Alone, Brooklyn’s Superstar Freddy and Southern Trap artist, Low Patcho, are forces to be reckoned with. With their contrasting sounds sparking urban sonic voodoo while they pay homage to their Haitian roots in their joint LP, The Curse, they are inexplicably hot.

The standout single, The Move, carries all the motivation of an archetypal hustler hip hop anthem and none of the cliches that usually revolve around motivational tropes. The high-octane hit permits the instrumentals to conjure urban devilry about the blazingly dynamic bars that will leave you galvanized before the first verse has stormed through.

Fans of Travis Scott, Pop Smoke, and Pierre Borne won’t want to miss the colossal track that came to life in Anchour Studios in Maine.

“The Curse album is a collaboration of Superstar Freddy’s upbeat hip hop style with Low Patcho’s Southern trap music. The mixtape was inspired by our Haitian heritage. Voodoo and magic are always associated with people from Haiti.

I wrote the song Move after a trip back from my hometown, Brooklyn, NY. The song illustrates my desire for continual success and elevation. It shows you can’t fall off, no matter what. You’ve got to love what you do and flaunt it when necessary but never sell out. I love the cash sound when my phone dings and I know it’s coming in all day. If you ain’t moving toward your idea, then someone else will manifest it so get going today.”

Stream The Curse on Spotify, and follow Superstar Freddy on Instagram, TikTok and Facebook to stay up to date on his future releases that are set to mark a shift in his sonic style from this ground-breaking LP. 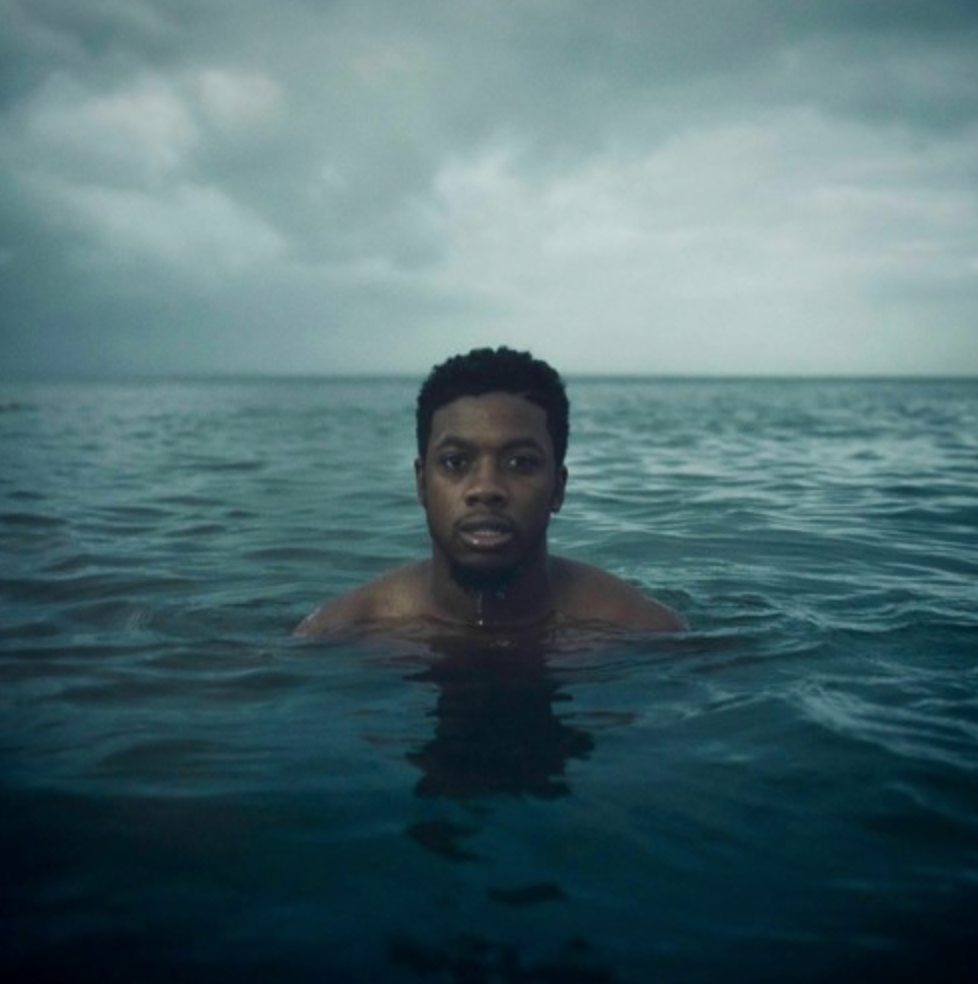 With his motto of, “Being at the bottom for so long teaches you there’s only one place left to go”, fans of inspirational hip hop won’t want to look past KiDD RicH’s 2021 sophomore album for invaluable introspection.

The standout track on the Brooklyn-born and raised artist’s album, ‘T.V.’ is a mash of urban culture with everything from RnB to Reggae to Pop to Trap written into the contemporary mix. After an atmospheric and melodic intro, the track kicks into full gear to run through as a grooving sun-kissed mix which will freshen your summer hip hop playlists.

With his organic, minimally-produced vocals, the ease of the grind, and the sticky-sweet lyricism, you’d struggle to find high-vibe hip hop that will take you higher.

The Statement, Vol 2 is now available to stream in full via Spotify.

Savage the Poet leaves us on ‘CLOUD 9’ with his high-vibe lyrical rap track. 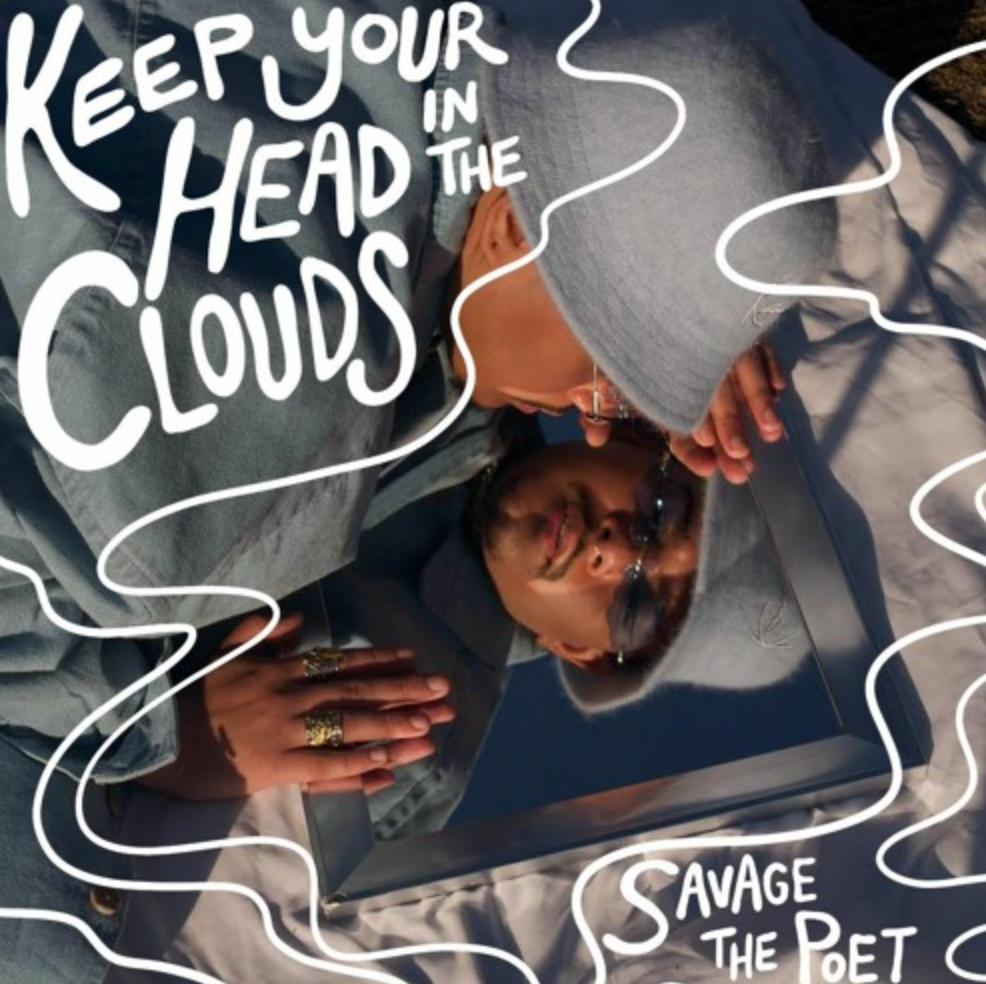 Brooklyn, NY born and raised rapper Savage the Poet showed just how he came about his moniker with his second EP, ‘Keep Your Head in the Clouds’. The cutting witty bars and meditative spoken-word offerings of wisdom have plenty to offer hip hop fans looking for hope, confidence and a path to perseverance.

Savage the Poet’s EP officially released on April 16th; you can check it out for yourselves on SoundCloud.

Born in Brooklyn, NYC, the arguable birthplace of Hip Hop, Da Vincii grew up on the flow of Biggie, Tupac, Lauren Hill, and Mary J Blige, and that, along with the obvious Eminem and Dre comparisons too, comes through in his music.

‘I’m gone’, from Da Vincii’s new EP ‘Melancholy, is an outstanding piece of chilled hip hop that’s…well…melancholy in its lyrical content. Da Vincii has some excellent vocal flow, his delivery perfectly suiting the track. The beats he’s overlaying work perfectly too, suiting the downbeat nature of the lyrics. It could work beautifully as the incidentals in a movie, think 8-Mile obviously, or Detroit; it’s got that sort of autobiographical story-telling narrative. It’s an absolute stormer of a track.

You can hear ‘I’m Gone’, and the rest of ‘Melancholy’, on Spotify. Check out Eli Da Vincii on Instagram.

As an up and coming Hip Hop artist in Brooklyn, NYC, Ecsentric has some serious competition, but his latest release “Alibis” makes it all too evident that he’s on the way to the top with his fresh new sound which vibes with plenty of old school elements.

Under the influence of J. Cole, Nas, Logic and Kendrick Lamar, Ecsentric’s sound boasts that shimmeringly alluring Jazzy tone, although the dreamy reverb in Alibis takes the production to new hypnotic heights. As for the lyrics, they’re candidly exposing enough to draw a tear from you as you lose yourself in the evocative narrative of loss and betrayal.

The instrumentals may be light and melodic in Alibis, but don’t be surprised if it leaves you with a few emotional bruises.

You can check out Ecsentric’s latest drop by heading over to Spotify.