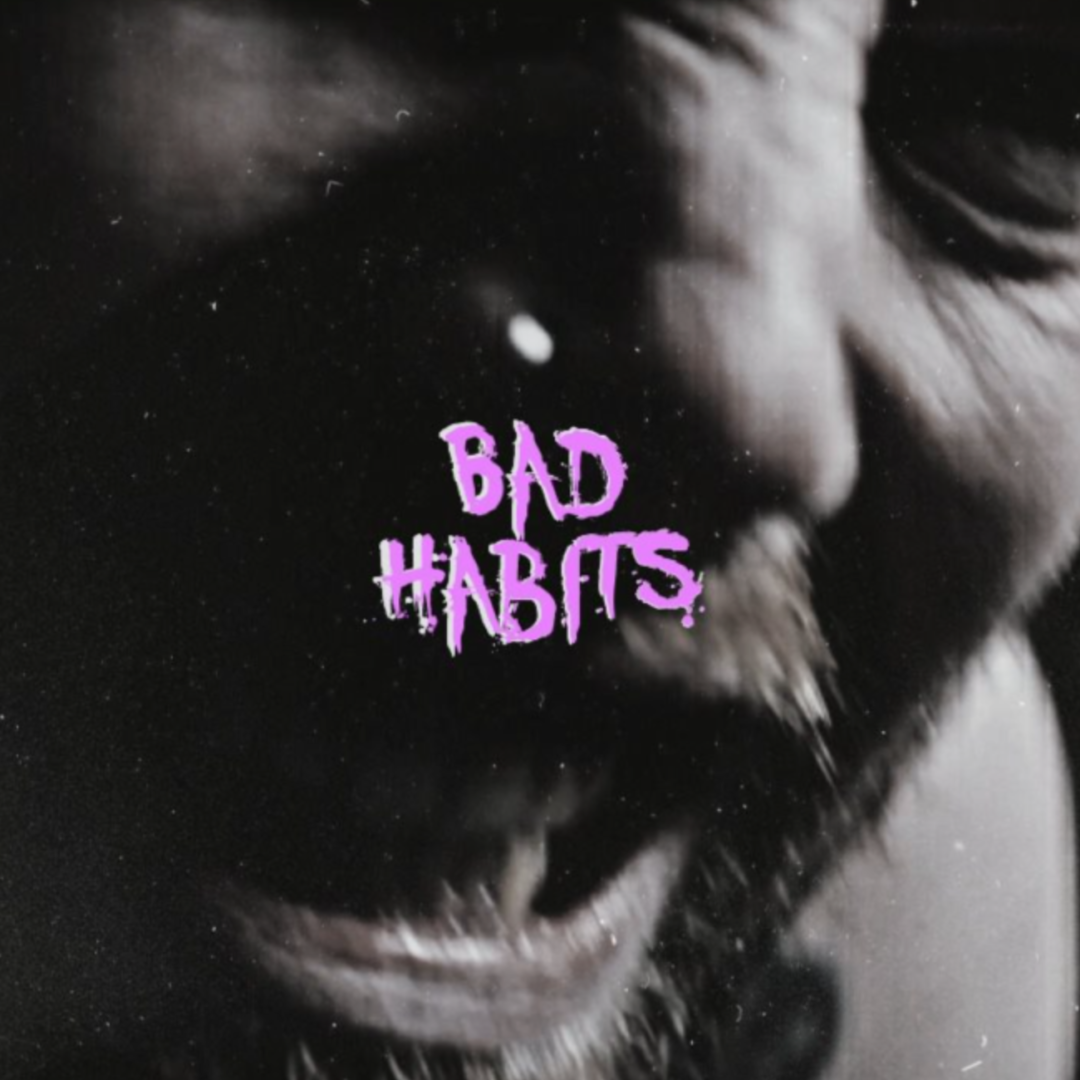 Swathes of mental health-related singles have hit the airwaves during lockdown, but rapper and producer Sea High’s ode to despair, Bad Habits, is a fiery candid hit that makes most tracks sound superficial at best.

Bad Habits, in the best way possible, is a manic release that reflects the instability we feel and our tendency to rely on our vices to bring a sense of comfort and stability, even though indulging in them is an act of self-sabotage.

With his dizzying canter that accurately reflects the often-chaotic nature of our intense internal monologues as we try and make sense of the endlessly confusing world, the dramatically cinematic feel of the production and the meta power of the lyrics, Sea High can definitely be regarded as a triple-threat.

Bad Habits is due for official release on June 25th. Check out Sea High via Facebook.

With a gripping style that has you listening twice as its that nice, Tana warms up steamy with her new lover after being left in the cold too many times with her ex on ‘Bad Habits‘ (Keep On Coming).

Tana is a sensationally talented half Italian and Nigerian, London, England-based indie RnB singer-songwriter. She sings fluidly with such flair and fuses some trap and electric guitar elements in this one, to make a track that certainly has your mind alive.

”Her rich and diverse views on gay culture, have strongly influenced her musical and personal journey. Tana’s music is unapologetic, revolutionary, and liberating.” – Tana

This is the story of being in a new relationship and soon realizing that you are actually taking some of the bad habits into this new adventure. You want to grown and start again — so choose to be self-aware and to work on yourself — so that you aren’t bogging down a new start with old rubbish, that needs to be cleared out into the trash forever.

‘Bad Habits‘ (Keep On Coming) from London, England-based multi-skilled indie RnB singer-songwriter Tana, is a truthful single that speaks up on issues that plague so many. You want to move on but feel like your ex still has a pesky hold on you, even if you want to rid yourself of their memory and toxic claws. This is a song to play loud as it will inspire you to close the door on the past memory, so that you can give your new love the best chance possible to succeed.

Hear this striking new single on Spotify and follow her journey on IG.