It is practically a given that any artist drawing influence from Radiohead, Portishead and Norah Jones and pouring the inspiration into an ambient acoustic pop-jazz soundscape is going to leave you floored but Lucy Burke’s latest single, Please Stay, surpasses all expectation.

The haunting grip of the intimate single breathes through the entire duration. The gentle melodic guitar and piano notes cradle the Sydney-based singer-songwriter’s succinctly urgent vocals that hit with bruising evocative impact.

Please Stay is now available to stream on Spotify.

After a ten year absence from the airwaves, Danish singer-songwriter Signe Vange reflected on the beauty and challenges of life before sharing her harmonic introspection through her sophomore EP, ‘Human’.

The title single captures the possibility for harmony in a collective and interpersonal sense; as the tender synths pull you into the ambiently colourful soundscape, Signe Vange vocally provides imagery that allows you to swim amongst the more pleasant facets of the complex and often destructive human condition.

It is singles such as Human that remind you of the true beauty of music and its ability to comfort us even if the emotions that come to the surface at the command of the progressions are on the more painful side of the bitter-sweet dichotomy.

Human released on May 5th; you can check it out for yourselves by heading over to YouTube.

It’s always refreshing to hear a new approach to ambience, with their captivatingly cinematic production style, LA artist, pb, offered just that with his latest album, ‘In Parallels’.

Part progressive art-rock, part avant-garde electronica, part retro indie-pop, the first single, ‘Atlantis’ is the perfect introduction to the artist’s talent when it comes to blending textures to build what has never been constructed before. The best part? The catharsis contained in Atlantis is unhindered by pb’s tendency to let their experimentalism run rampant through their intricate grooves.

Evocatively, Atlantis is just as intense as Porcupine Tree’s acclaimed album ‘Fear of a Blank Planet’. Which feels strange to say about such a low-tempo mellifluous soundscape, but the sentiment still stands.

pb’s 2021 album is now available to stream via Spotify.

‘Almost’ is the dreamy darkwave debut single from Zeli, an 18-year-old artist and producer who has already left the indie electronica scene enraptured with her intimate approach to production and lyricism.

Billie Eilish comparisons are easy to make but capturing the evocative sensuality behind this moody electro-pop hit is infinitely harder.

The entrancingly dark synth-led melodies groove at a steady tempo, ensuring that each syllable projected into Almost leaves you arrested until you reach the ethereal outro which will undoubtedly leave you feeling as eager as us to hear the London-based artist and producer’s sophomore release.

Almost is available to stream via Spotify. 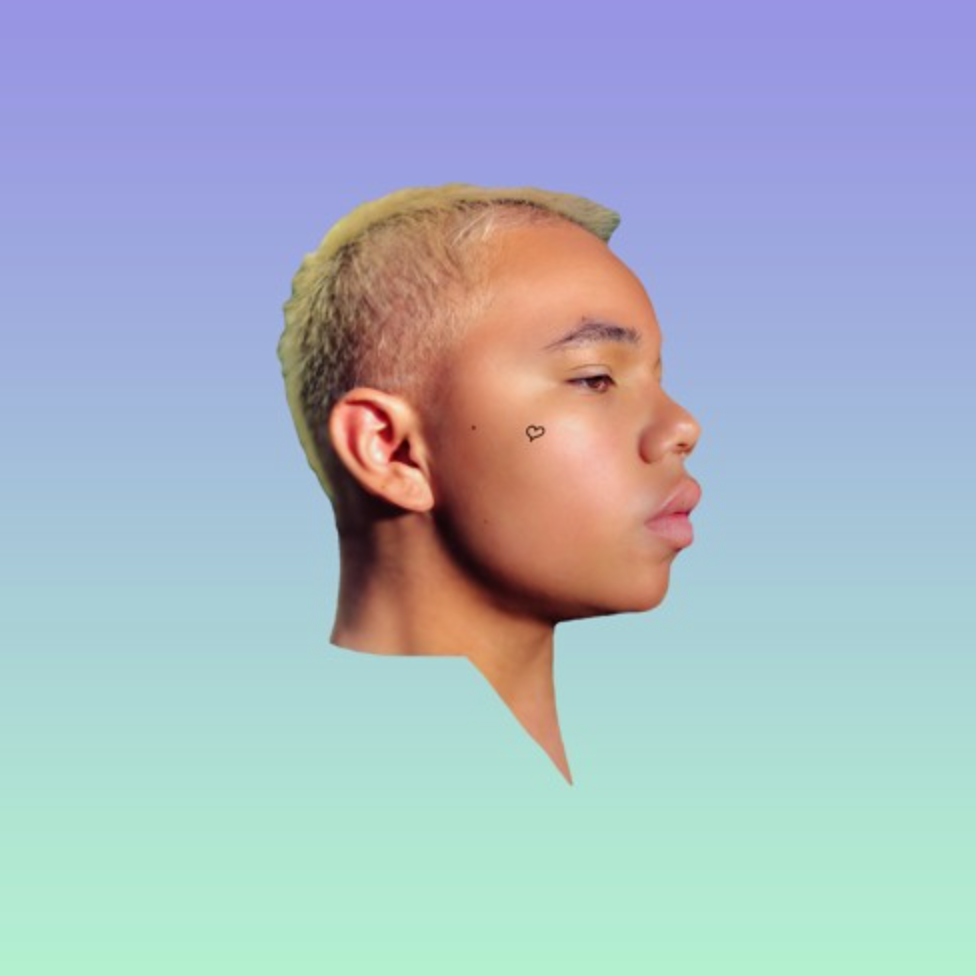 Experimental hyperpop artist, Michæl Augustine, is set to release their latest entrancingly avant-garde ambient single ‘goodbye’, if you want to slip away from our three-dimensional world, goodbye will gladly hand you the ticket.

The soundscape was written as an aural transcription of the mental and emotional journey of the average human being. With so much misguided focus on mental health, it is easy to see any amount of emotional turmoil as a life-long issue or an affirmation that we’re ‘broken’. Goodbye is a serene reminder that pain is part of the human condition whilst allowing the vibrant colours to decorate your mind with catharsis.

Goodbye is due for releasee on March 14th, you’ll be able check it out on SoundCloud. In the meantime, check out their former release.

With a delicious blend of folk, pop, rock, and Americana comes ‘Three Hearts’, the new single from Charlotte Morris’ new album ‘Songs For My Next Ex’, and that title probably gives a pretty good lead into what’s on offer here; beautiful, soulful, confessional and personal, soft and gentle and tugging on the heartstrings. There’s a little of Joni Mitchell, a little Sheryl Crow, and a lot of Delta Rae and Brandi Carlisle; a tender and compassionate vocal sitting over gently strummed acoustic guitar chords and a sensitive backing of drums and bass.

Listened to in its entirety, ‘Songs For My Next Ex’ is a soul-bearing ‘story album’, tracing the highs and lows of relationships; her first full-length album, following up 2018’s ‘To New York With Love’ EP, it’s a perfect showcase for Morris’ stunning, plaintive voice. ‘Three Hearts’ is the impeccable, sublime introduction.

UK singer-songwriter, musician and producer Frederika has released her captivatingly raw third single ‘Not Him’ and poured soul back into the moody electro pop genre.

Her faultless harmonic vocal timbre draws you into the melancholy which the track was penned with. Anyone who can relate to being stuck on someone while the rest of the world seems odious at best will undoubtedly feel the weight of this powerful yet sonically delicate soundscape.

With an EP in the works, Frederika is well worth putting on your radar. Her ability to capture the agony in romantic disparity is practically unparalleled.

You can check out Not Him for yourselves by heading over to Spotify.

If your Ambient Electro Pop playlists are crying out for some fresh ingenuity, Leeds, UK-based artist and producer L.H.B.’s standout single ‘You Are Fire’ won’t disappoint.

With celestial highs and sonorous lows within the artist’s dynamic vocal arsenal, you’ll feel every ounce of emotion poured into the contemplatively resounding single. As the lyrics conjure imagery which sits synergistically against the glitchy yet lush Synth Pop melodies, it is all too easy to get lost in the captivating mix.

Stylistically, it sits somewhere between the overwhelming prowess of Lady Gaga’s more stripped back hits and one of Empathy Test’s melancholically tinged works of Synth Pop. Expressively, L.H.B. is in a league of her own.

You can check out You Are Fire along with the rest of L.H.B.’s album Down Yonderland via Spotify.

After being discovered by Glastonbury supremo Michael Eavis and supporting Paloma Faith in front of a 10,000-strong sell-out crowd at the Glastonbury Extravaganza in 2018 to having your most recent single ‘I’m Choosing Me’ played by Jeremy Vine on BBC Radio 2 (describing it as so good he wanted to play it twice), things have, it could be said, been going pretty well for ‘half lioness, half songbird’ Yazzy.

Now she’s back with the bewitching ‘All I Can Do Is Cry’, a fragile, piano-and-strings-led power-ballad which showcases her smoky-yet-soaring voice and lead-crystal falsetto alongside her engaging lyrical storytelling and emotional, mature arrangement. A drop here, a key change there, all the time offsetting the raw, heartfelt narrative of a lost love and a broken heart. And we can feel that with her, Yazzy’s vocal delivery poignant enough that the pain and desolation of emptiness and longing carry through, the vulnerability and sensitivity plain to hear in a delivery which feels at once confessional and beseeching, an entreaty and a question over a delicate minor key verse, all held together by Yazzy’s alluring, refined vibrato.

The light electronic beats leave plenty of room for SAGEALINA’s sultry vocal timbre to perfectly harmonise in synergy with the deftly crafted beats which keep it smooth and steady all the way through this seductively wistful release.

SAGEALINA exhibited an insane amount of potential with Private Show. As she’ll be dropping tracks consistently throughout 2020 and beyond, you’ll definitely want her on your radar.

Private Show is available to stream on all major platforms via this link.