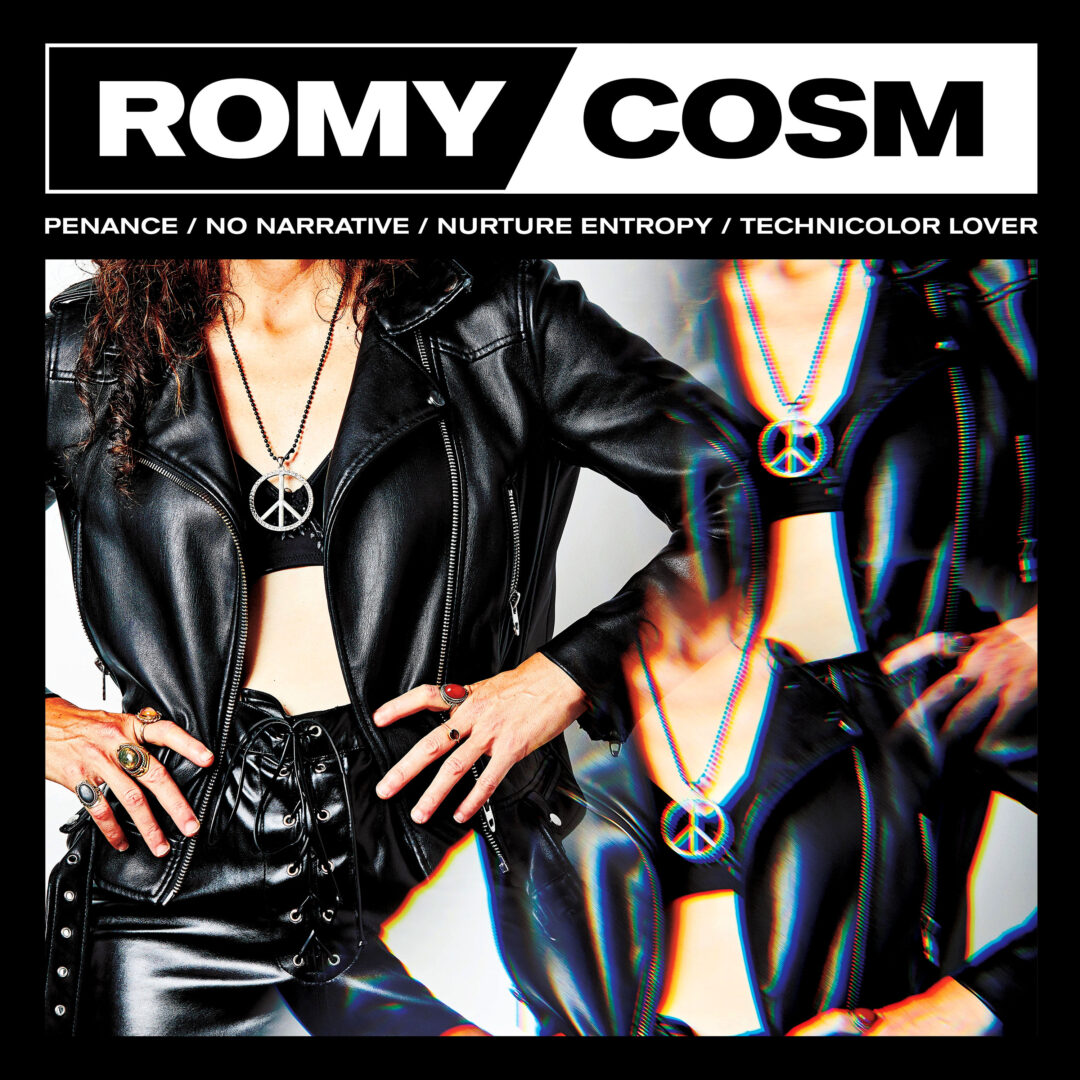 After making their 2021 debut, the electronica artist and producer Vagic has released their liberatingly sweet sophomore single, Free. Even with a few nods to Avicii, Vagic lives in no icon’s shadow with his enrapturing drops and ability to keep the momentum flowing right throughout the progressive electro house hit.

While the female vocals tempt hedonism, the instrumentals strip inhibition through the galvanising grooves that remind you how sweet letting loose and being free are. With a few more floor-fillers under their belt, we do not doubt that Vagic’s rise from the underground is imminent.

Free is now available to stream on Spotify.

Sentry takes us to Yesteryear with his latest future bass production.

If any up and coming electronica artist has what it takes to create a new trajectory in the evolution of future bass, it is the 21-year-old UK pioneer, Sentry.

By using natural elements in his ambient work that cuts with an atmospheric chill, despite the warm organic textures weaved into the production, you can’t help but be arrested by the cinematic flair exhibited in Yesteryear.

The first drop is a harsh and scuzzy descent into discord; from there on out, the basslines tear away at any ambience the prelude offered and leaves you galvanised by the alchemic synthesised momentum.

Yesteryear is now available to stream on Spotify.

Get your euphoria fix with MAR1’s alt-electronica single, Someone Else

If it has been a while since you’ve encountered an uplifting track that does what it says on the tin, delve into MAR1’s hyper-pop dance track, Someone Else, which uses distorted vocals that find ubiquitous synergy with the beats.

Someone Else was never orchestrated to fall in line with contemporary trends or style. The Alexandria, Egypt-hailing producer and DJ thrives when his electronic craft knows no stylistic bounds. Experimental it may be, but by no means is MAR1’s evocative sound niche. The artist has counted plenty of successes in his career, including joining big-name acts at festivals such as Firefly Music Festival. Something tells us that MAR1 won’t stop there, considering that his potential leaves us with as much hype as his energetic sound itself.

For the sake of your serotonin levels, safe space on your radar.

Someone Else is now available to stream via Spotify.

Timothy and the Apocalypse has been melting minds with their darkly psychedelic revivalist take on downtempo house and acid jazz since making their debut with their album, Future So Bright.

The standout single on the debut album, The Mindful Cherub, is sure to entice anyone who recognises David Lynch as an exceptional electronica artist as well as an incredible filmmaker. There are plenty of odes to the cold psychedelic tones found in Pinky’s Dream, featuring Karen O; the tonally multifaceted track was written as a nod to 60’s Psyche escapism, and that’s exactly what it delivers.

There’s a fine line between ambient electronica and escapism electronica, the Mindful Cherub will transport you to a brand-new world.

The Mindful Cherub is now available to stream on Spotify.

If Vekken isn’t already on your radar, he soon will be; the number of radio station A-list he features on is growing by the day. His progressive house style revolves around massive production and takes influence from artists such as Kygo, Martin Garrix and Avicii. He may not be afraid to wear his influences on his sleeves, but when you hit play, you will soon find out that authenticity is a major part of Can’t Live.

Can’t Live is due for official release on July 30th; you can check out the official music video by heading over to YouTube.

Acid house and hip hop converge in Tommy Legendz single, 2000’s, taken from his debut EP, From Home. With two decades between now and the era he captures in his standout track, plenty of millennials will appreciate the nostalgia hit that 2000’s comes with.

The playful polyphonic synths paired with the steady 808 snares creates a captivating platform for Legendz’ vocals that come with the same luxe style as East Coast rap icons such as Nas and Jay Z.

With the fearless experimentalism found in his debut, the artist’s moniker is incredibly likely to become a self-fulfilling prophecy. 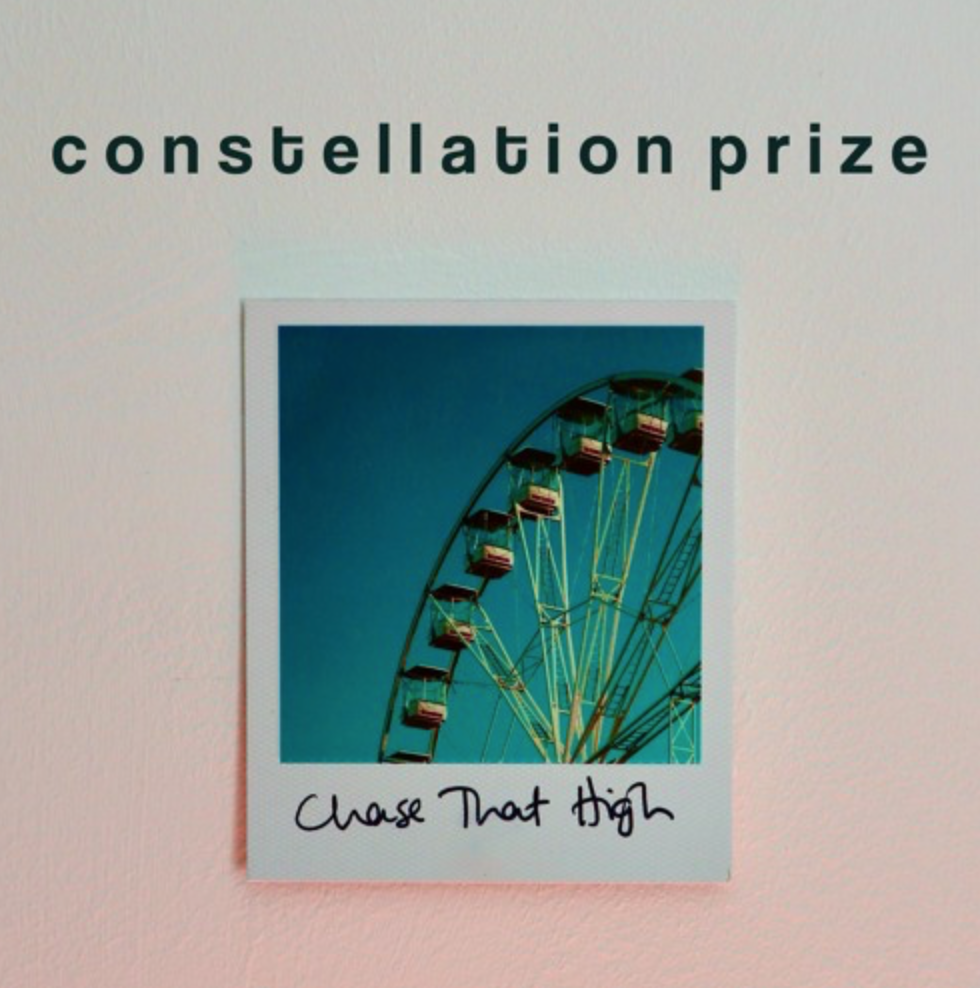 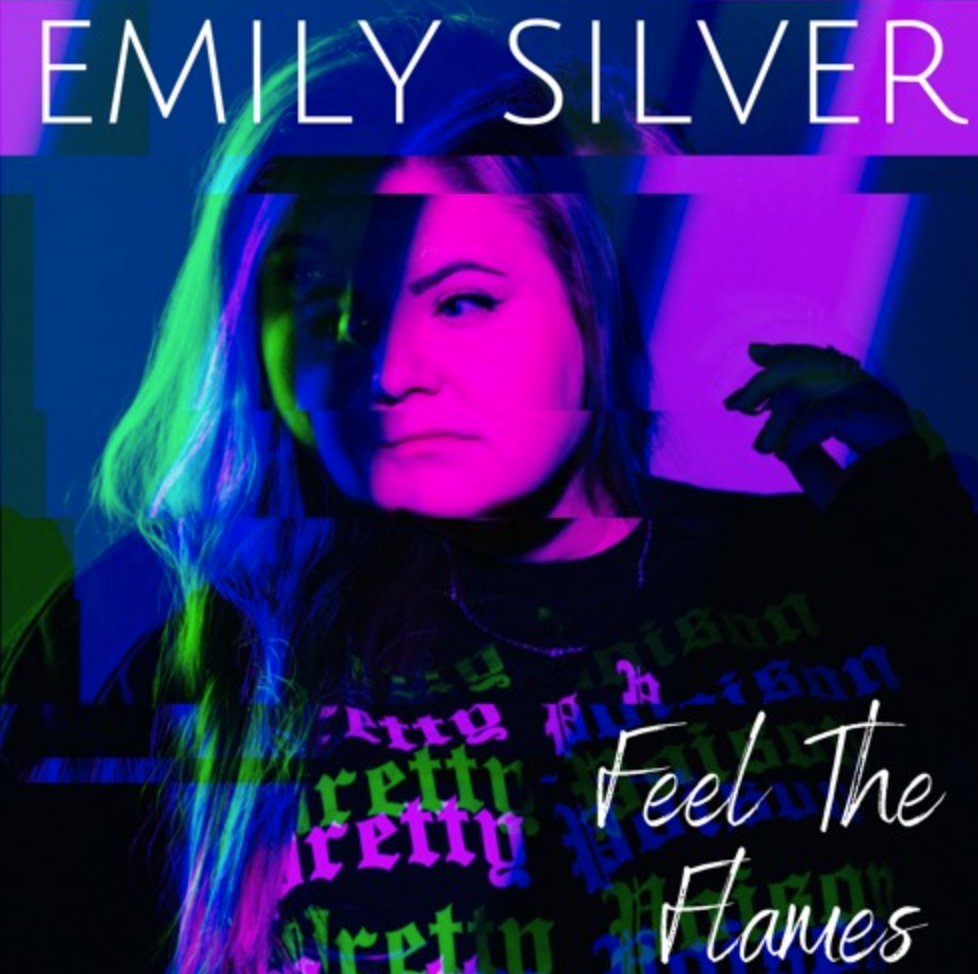