If it’s been a while since you’ve discovered an alt-rock track that tugs on the heartstrings as heavily as the rabid bass strings, prepare yourselves for the emotionally subjugating melodies in Die Tired’s latest single, Play, and leave the misery of responsibility behind.

With none of the pretension of a powerhouse and all of the talent, getting suckered into the anthemic soul of Play is non-optional. There are some serious virtuosic stripes through the hard-rock solos. But the filthy grungey distortion in the bass and Mathew DeAngelis’ vocals, which could send EVERY grown-up The All-American Rejects fan into swoon mode, the gravity of Play lingers in the giddying catharsis.

And if anyone is handing out awards for alluding-ly-clever monikers, it should be in Die Tired’s hands.

You can hear Play for yourselves by heading over to Spotify.

Elizabeth II – All My Failures: Someone Tell Hayley Williams There is a New Pop Punk Supreme

The multi-award-winning artist allowed the single to ensue with a wobbly lo-fi prelude before bursting into a blister of frenetic rock with Jeckyl and Hyde vibes through the dizzying bounce from pop vocal lines to hell hath no mercy screams.

The Washington DC-born, Nashville-based artist’s boisterous infusion of punk, pop, and rock which has never tasted another artist’s flavour has seen her performing at the city’s most infamous venues, opening for William DuVall and playing for Slash since she emerged on the scene in 2017. It’s only a matter of time before she’s a rock legend in her own right.

All My Failures is available to stream on Spotify.

Pulsating us with a song that might give you a comprehensive rush that will take your breath away, Fastride knows they need to get the speed on full to stay away from that dark force that can take your mind away from where you need to be focused on with, ‘Devil in Your Rearview‘.

”Ty, who is an alumni of Berklee College of Music, started his musical journey in Philadelphia. Ty’s skills have been recognized early on in his career. He was the grand prize winner of a nationwide contest hosted by Slash and Guitar.” ~ Ty Asoudegan

Slashing the tires and getting us into a formidable headspace that is only focused on the here and now, Fastride sends us a picture of that race that we are all playing against ourselves in this rather strange world.

”Since relocating to Southern California, Fastride has performed at many clubs in the LA area, such as The Whisky A Go Go, The Viper Room, & Molly Malone’s.” ~ Ty Asoudegan

‘Devil in Your Rearview‘ from Los Angeles, California-based indie hard rock band Fastride is a heavy single that slams right into your face and takes you into a geared-up mentality. With ferocious riffs that send you into a hair-raising psyche, this is a pacey new single that will have you revving up your engine – as you imagine getting away from something evil – that you want no connection with.

Sometimes you just need to get far away from those thoughts that you know will ultimately break you.

See this speedy new music video on YouTube and see more via IG.

Showing us where the grim reapers are and what is needed to survive these vein-tingling forces, Dark Capricorn Rising rattle the cages and delivers a vigorous song to get a reaction from our whole body with, ‘Blood of Kings‘.

Dark Capricorn Rising is a 3-piece Canton, Michigan-based indie hard rock band who takes a sledgehammer to our speakers with gleeful joy on each one of their tracks.

Formed in 2018, Dark Capricorn Rising cause a rampage on the streets to occur with a thunderously vicious vocal experience that will shake your entire core and shatter your nerves into tiny pieces. With a fierce guitar force on offer too, this is a powerful performance from a band who shows us that vital hunger required for greatness during this new single.

‘Blood of Kings‘ from Canton, Michigan-based indie hard rock band Dark Capricorn Rising is a heavy song for all those who love it raw and to the max. They seem to attack the mic and forcefully delve into our earlobes with devastating effect, which is quite marvellous to experience as you get lost in their world.

If you like it loud and with much intent, this is a track that will get you blowing your amp into tiny smithereens.

Listen up to this new single on Spotify and see more via their website.

Imbibe with Dr Todd’s latest scuzzed up blues-rock hit, Give Me a Shot

Austin’s scuzz rock troubadours Dr Todd got intoxicatingly punch drunk in their latest off-kilter hit, Give Me a Shot. The riotously clever cocktail of no wave and blues-rock is potent enough to rival the frenetic fever of the Cramps and the Legendary Shack Shakers, but all reminiscences are extremely fleeting in the hedonistic anthem, which unravels to the tune of heavy distortion, resonator guitars, rock n roll attitude and whiskey fumes.

Based on Give Me a Shot alone, if you have the chance to see Dr Todd live; take it. Or at the very least, imbibe in the high energy catharsis.

Give Me a Shot hit the airwaves in May 2022 through Romgod Records. It is now available to stream on SoundCloud. 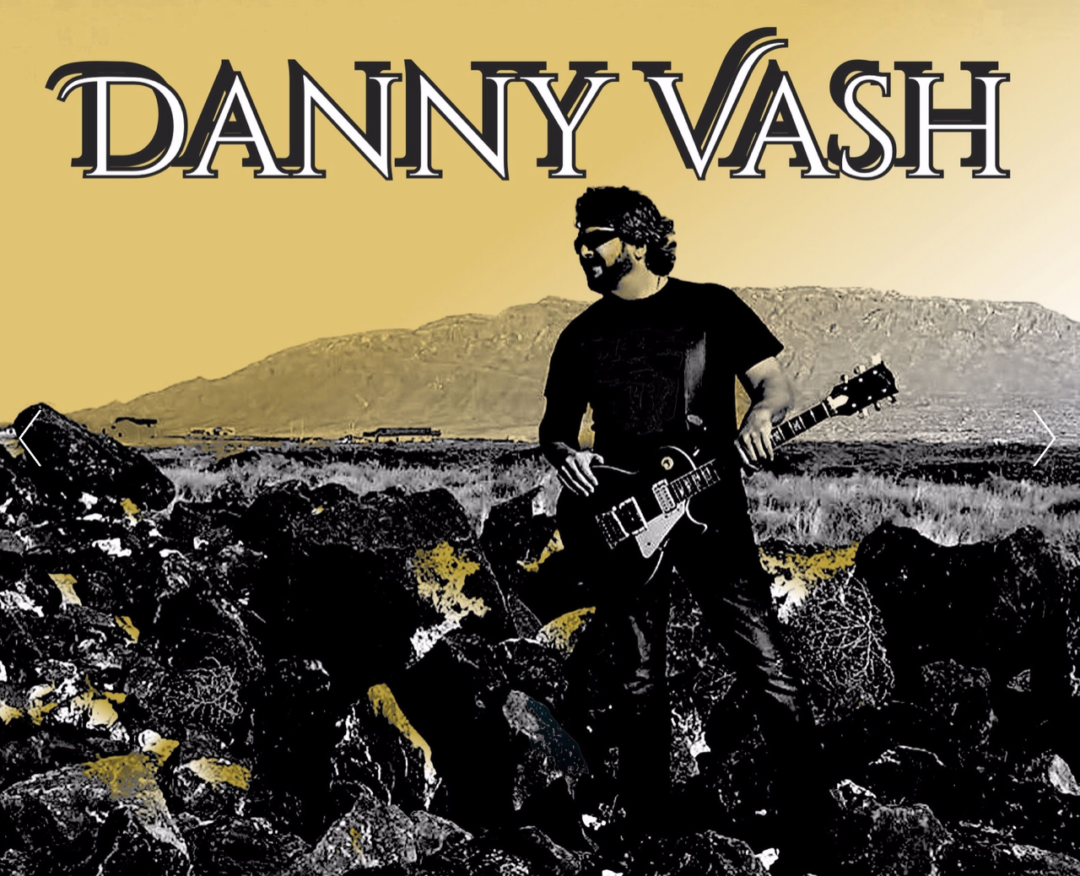 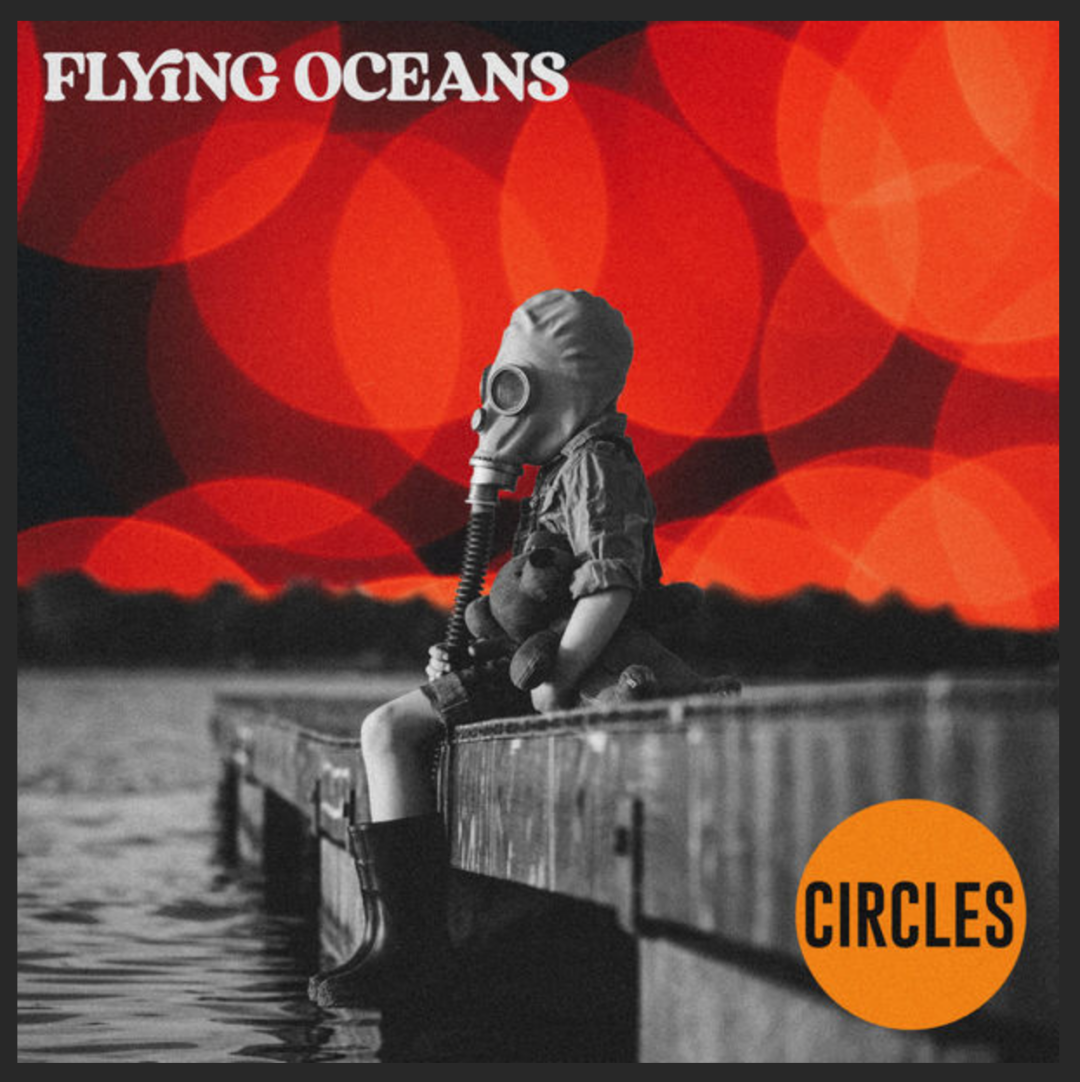