ZPEXTRE has delivered the antidote to vapid party pop-rock anthems with ‘Hypnotized’.

With Beach Boys-style harmonies, stylistic funky nods to the b 52s, the gritty edge of Fidlar and all of the experimentalism of the Legendary Pink Dots, the Californian artist succeeded in creating a high-vibe hit which doesn’t just scratch at the surface with mindlessly hedonistic lyrics.

ZPEXTRE is to alt-rock what Duncan Trussell is to podcasts. If you’ve never had your own Burning Man-style experience, Hypnotized may just leave you with fresh incentive to disconnect from artificial reality and reconnect in a way which doesn’t leave your synapses misfiring.

You can’t help but turn a smile when you experience Hypnotized unravelling. As serotonin is hard to find these days, you should probably make room for ZPEXTRE on your radar, sooner rather than later.

Hypnotized is now available to stream on Spotify. 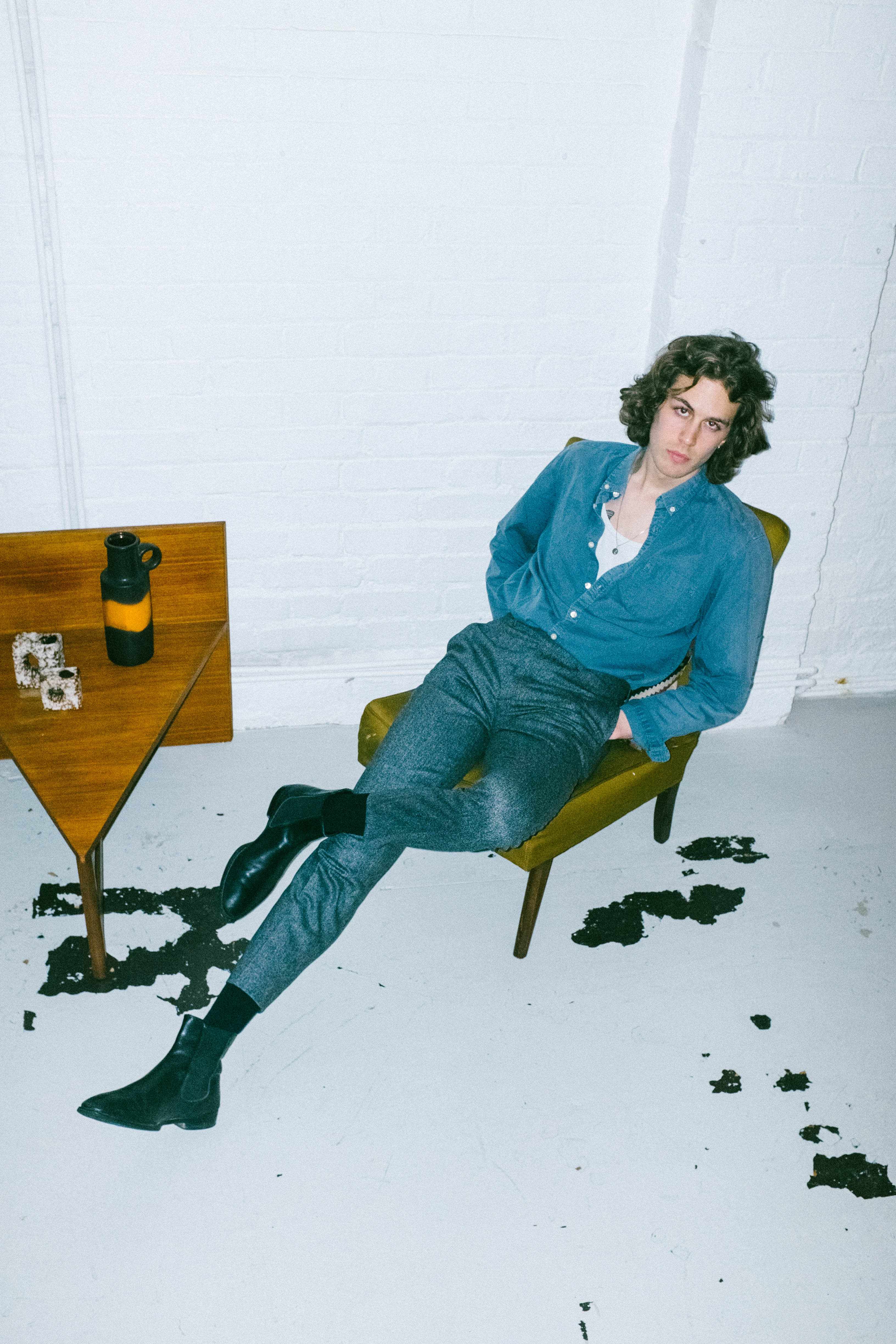 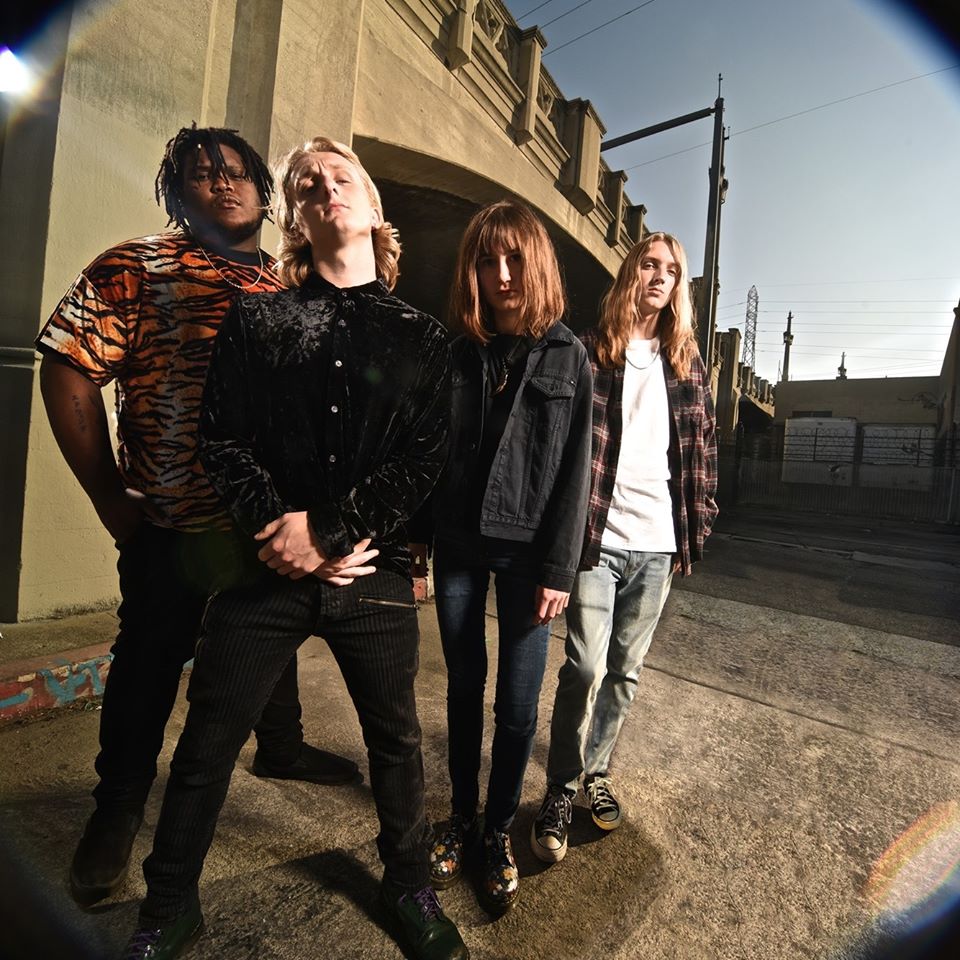 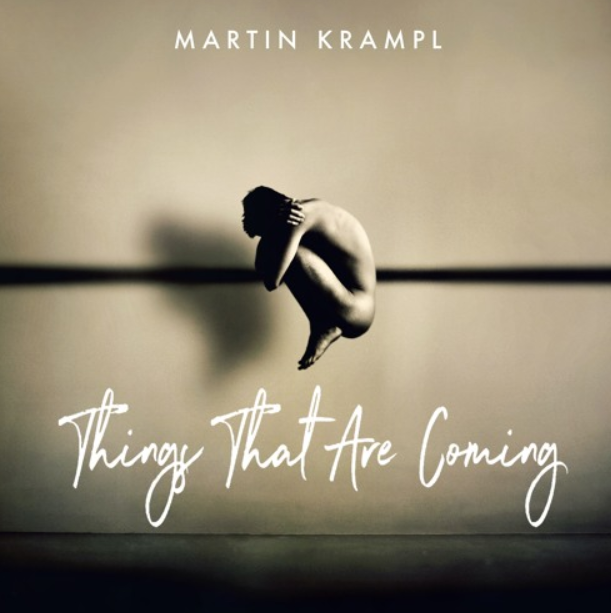