If your playlists are falling short of hypnotically arrestive Alt Rock, look no further than Zpextre’s single “Electrify”.

Electrify is just one in a string of singles the up and coming artist has released in 2019 to introduce the world to his quaintly candid take on the genre. While each of them are as experimentally genre-defying as the last, the sobering layers of Electrify are incredibly accessible.

The melody-driven approach from the US-based artist is sure to be of plenty of appeal to fans of Post Punk, Indie, Shoegaze and Folk alike. Throughout the single you’re treated to jangly guitar progressions which feed into the ethereally concordant instrumental mix. The ambient feel to the single allows for plenty of immersive catharsis which is a beautiful twist of irony to be subdued by a single titled “Electrify”.

You can check out Zpextre’s latest single Electrify for yourselves by heading over to SoundCloud now. 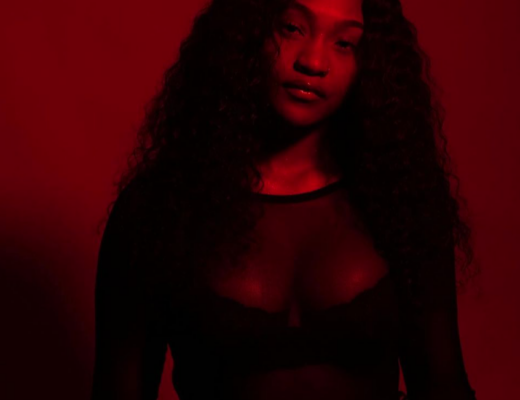 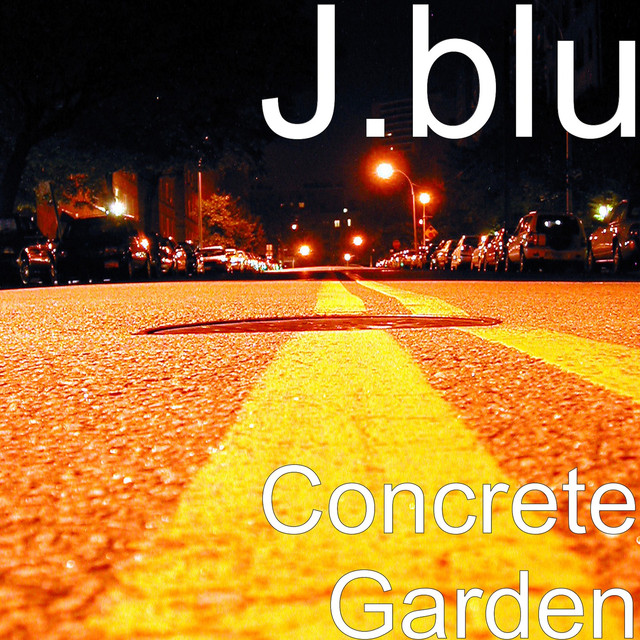 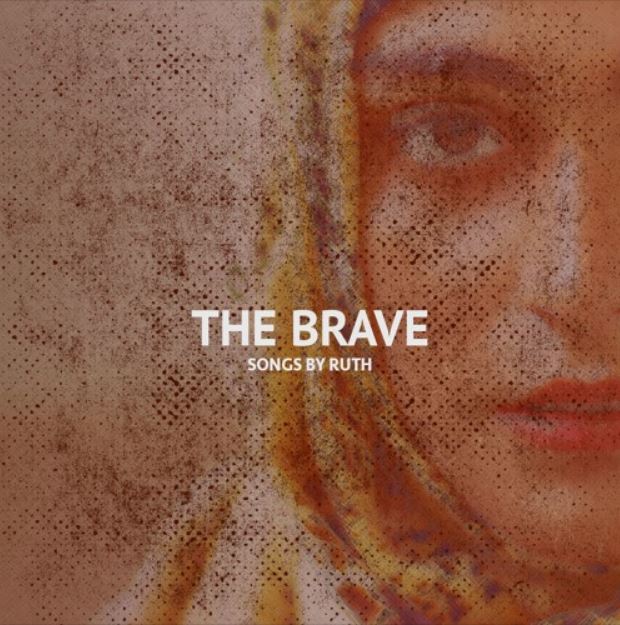