Zim$inatra returns with the sexy lovers anthem that has such an awesome flow to get you in the mood on ‘Sweetie Lavo‘.

Bulawayo in Zimbabwe is the home of this young singer with lots of passion to make it in this crazy music world. He sends us a fine song here that is all about love as this is an exciting release. He wants to make sure that the love of his life is happy and very comfortable with zero stress. He loves her so much and just wants to be with her and smile all day. Making babies and being together is all that matters.

Zim$inatra, born in Zimbabwe, utilities both his African roots and his European upbringing, creating a fusion of melodies and snappy raps. Zim$inatra is not necessarily a rapper describing himself as ‘songwrider’ because he frequents between catchy raps and infectious hooks. Zim studied music in Hackney (London, UK), under the expert tutelage of Phil Ramocon.

After graduation, Zim$inatra went underground for a long time, working on his craft. Zim briefly turned up to Jade Avia’s (formally of Capital Xtra, UK) open mic event in 2018 and blew the crowd away with his Alto capabilities by performing Pharrell’s ‘Frontin‘. That could have been the turning point but outside elements took control of his musical trajectory. That was the story until now, when he finally dropped his first single ‘Sweetie Lavo’. His debut single is an infectious love song with an African vibe and Zim promises that its just the beginning with his EP due later this year.

What an exciting song from Zim$inatra who sings with such heart on ‘Sweetie Lavo‘. 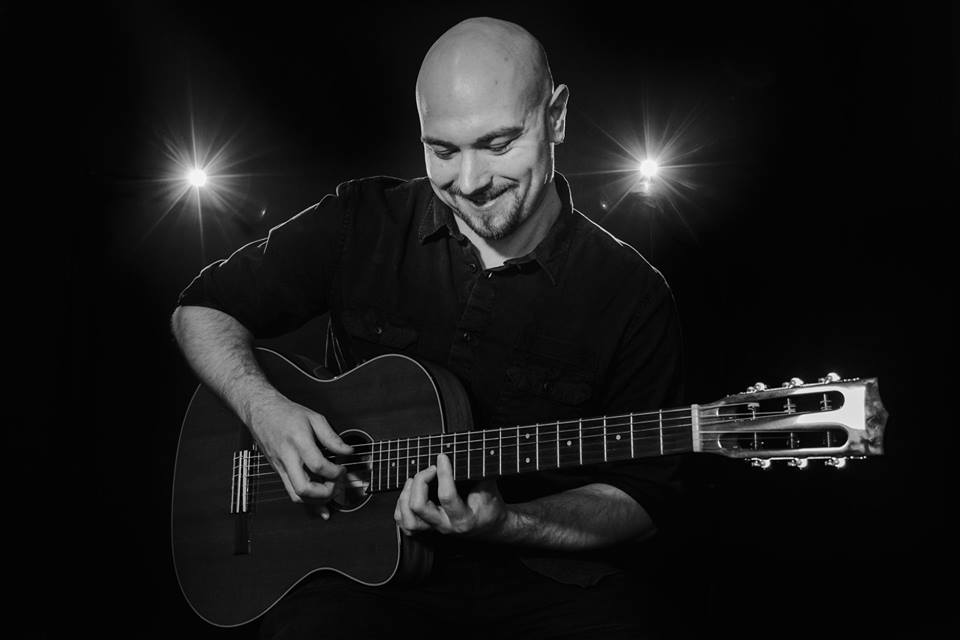 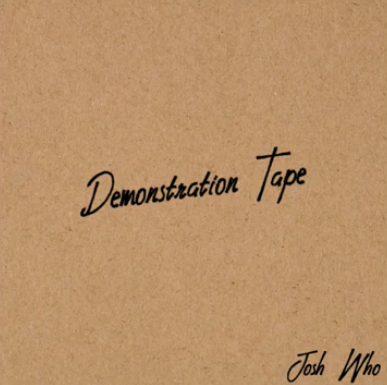 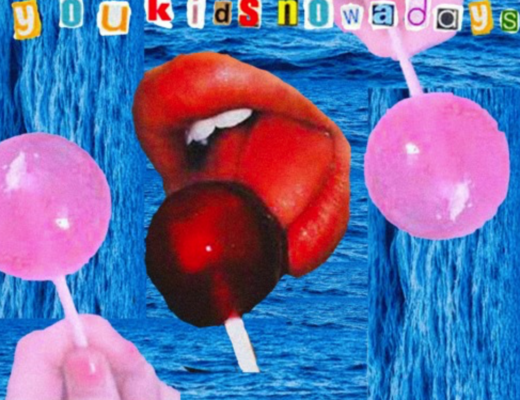