Zeh_Brah_ – MZ Van Angelou: And You Thought Shakespeare Was Poetic

The lyrical genius that is Zeh_Brah_ (Maze AKA The Zebra) has just dropped yet another fresh hit off his debut album B & W on Both Sides. It’s the perfect mix of Hip Hop and Poetry.

The Atlanta, US based artist wraps his lyrics around the music as naturally as ivy around closes around a tree. The backbeat is simplistic, yet perfectly styled, giving all of the glory to his stunning rap vocal ability. His latest track produced by General Beats is an admirable showcase of his talent. You taste each ounce of passion that he puts behind his vocals allowing you to fully immerse in the journey which his music takes you on. He follows in the footsteps of other rap artists such as Scroobius Pip Vs Dan Le Sac, however he supersedes even the most notorious rappers ability to fight through the music whilst keeping the ultimate lyrical flow through his vocals & contemporary relatable lyrics. It’s evident there’s a lot of contempt behind his passion and it’s a pleasure to hear this educated intellectual artist offer a window into his soul.

Check out Zeh_Brah_’s other tracks on SoundCloud using the link below. 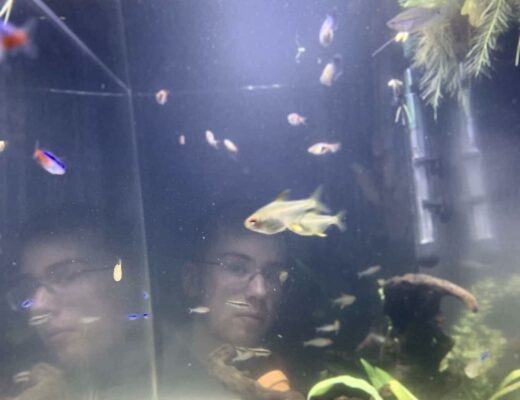 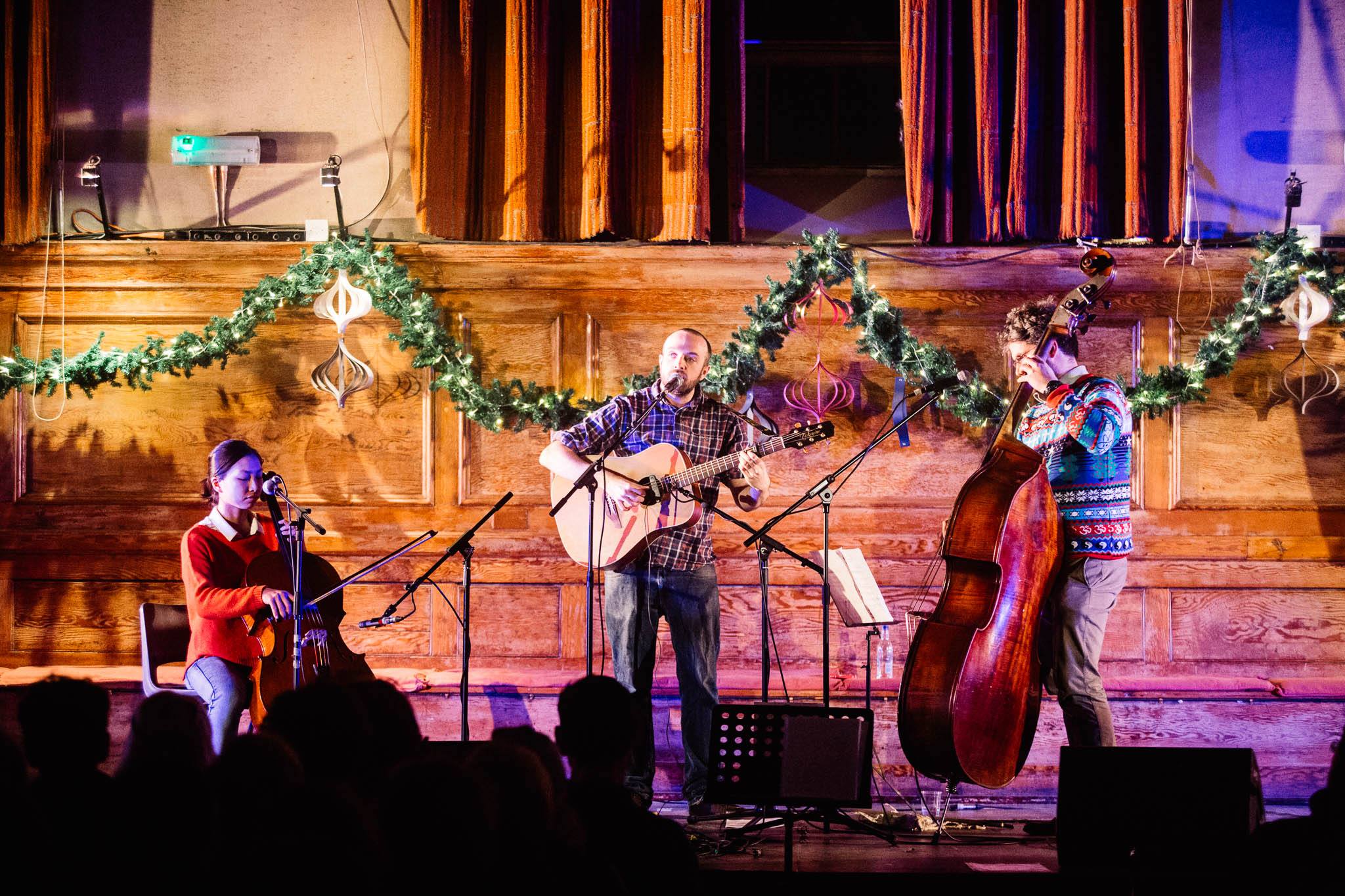 May The Sneaky Fourth be with you! 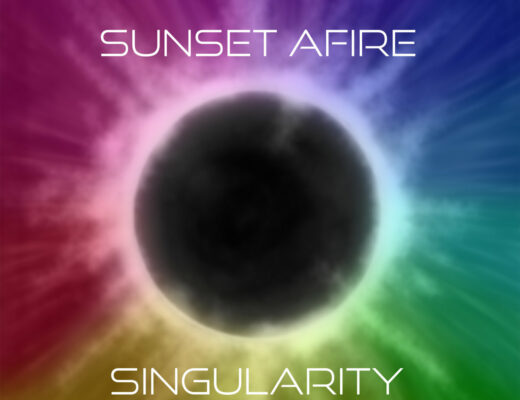