Zak the Tyrant – Zeus: A Debut of Dark Trap

Whilst everyone has kept themselves pretty busy investing in the beef between MGK and Eminem over recent weeks they may have missed the debut drop “Zeus” from Zak the Tyrant. With Rap bars just as relentless as the media-grabbing stars, it’s almost impossible not to imagine Zak ascending the ranks.

There was plenty of progression in the haunting Trap-driven mix. Every switch up in the beat was perfectly matched with Zak’s ability to verse with the ultimate command over meter and rhyme. Yet the more stripped back down-tempo bars allowed the lyrics to Zeus to truly resonate. Lyrically, Zak stayed away with the crass archetypal Hip Hop swag. Instead he laced plenty of sentiment into Zeus which made him a triple threat to other emerging Rap artists with his playfully domineering bars, dark beats and lyrics all locked down.

What more can you expect from an up and coming artist’s first single?

You can check out Zak the Tyrant’s single Zeus for yourself by heading over to Spotify now. 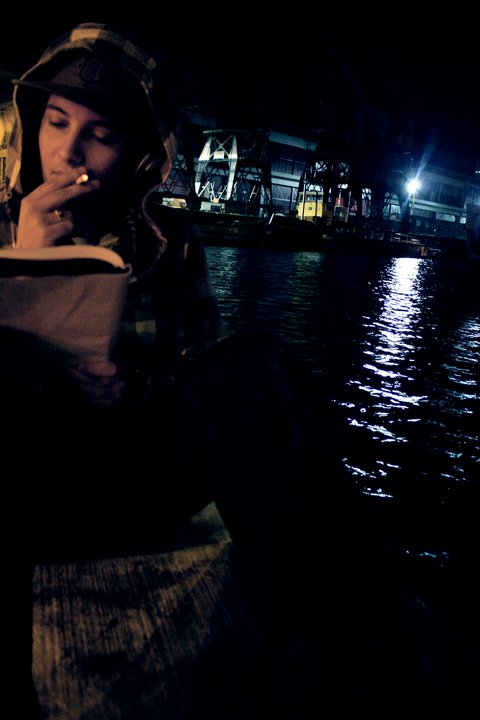 Taking a Trip With Blacksmith 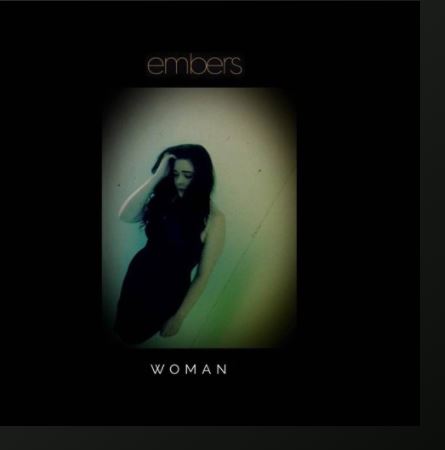 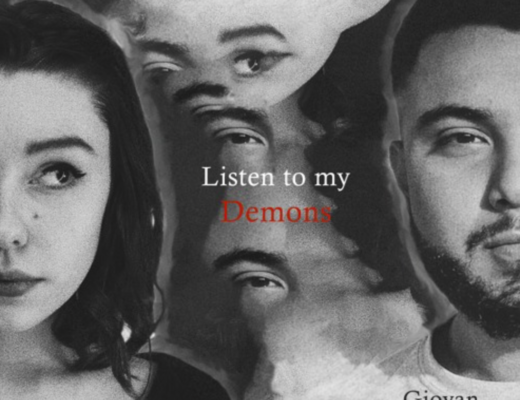 Giovan has made a haunting debut with ‘Listen to My Demons’ featuring Aria Chablis King.