I was literally bowled over by the first line in Zachary Aaron’s debut track About Gypsy Grace. The tentative Folk Acoustic sets you up to hear melancholic musings, but it offers so much more. Quite frankly I adore Zachary Aaron’s alternative sensibility which he shares with his fans. Singing about infected septum rings shouldn’t be romantic, but somehow, he makes it one of the most beautiful subjects out there. The Chicago based indie unfathomable enigma somehow mixes the sounds of Against Me! With the sounds of more tentatively lucid acts such as Glen Hansard and Sigur Ros. Zachary Aaron’s fresh reproach to sound now has him firmly placed upon my radar with his artistic take on Lo Fi sound.

About Gypsy Grace was just one of the tracks of Aaron’s 2018 album ‘Tea & Mama Lee’ I’m sensing a massive Nick Cave influence went into the orchestration of this album. Only Zachary Aaron can actually sing (Sorry Nick Cave). The first track ‘Under An Umbrella’ you can actually hear the rustle of the wind in the background and I’ve never heard anything more beautiful or naturally raw.

About Gypsy Grace as released on March 3rd, 2018; you can check it out on SoundCloud 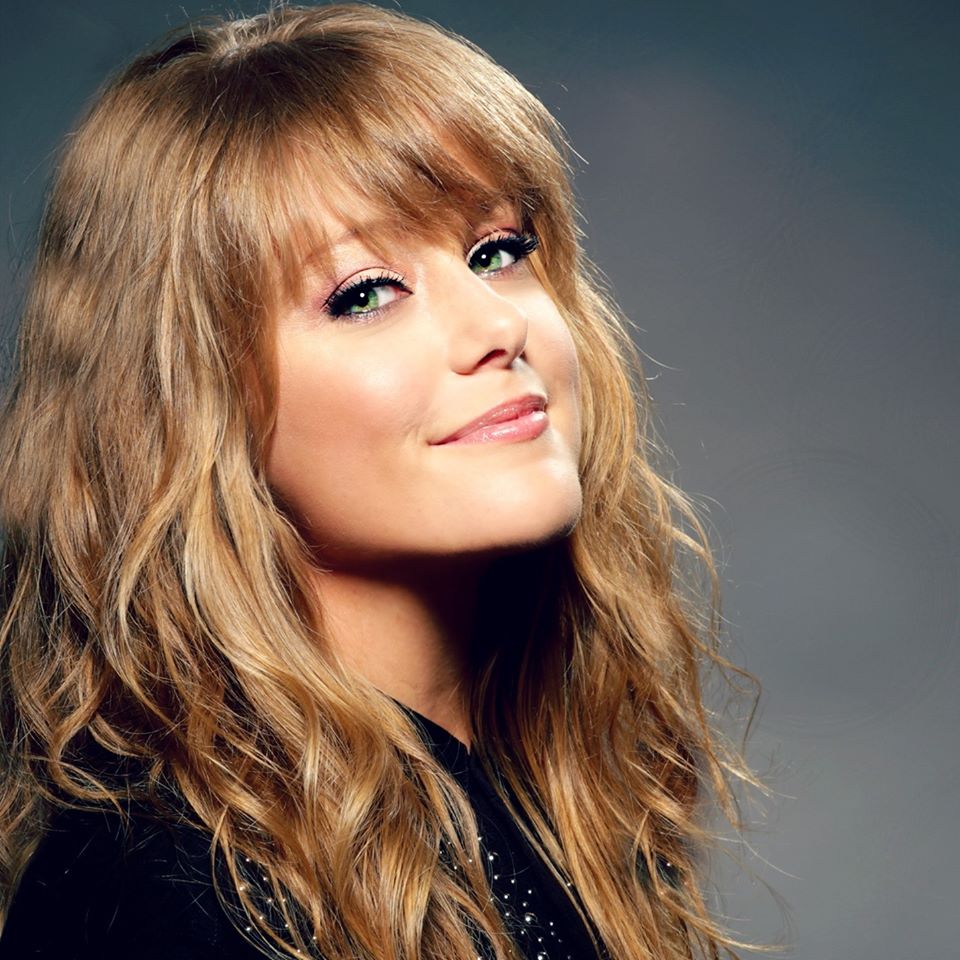 Deidre Thornell has released incredible single ‘Keep on Loving Me’ 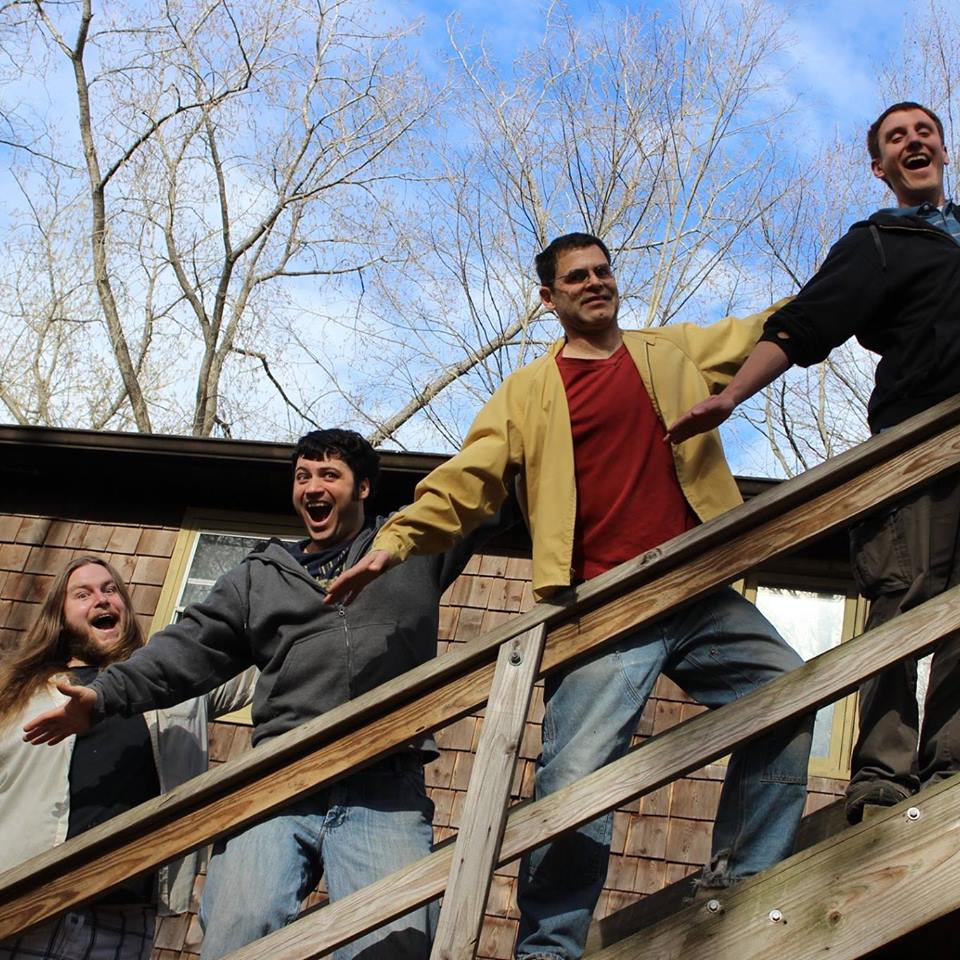 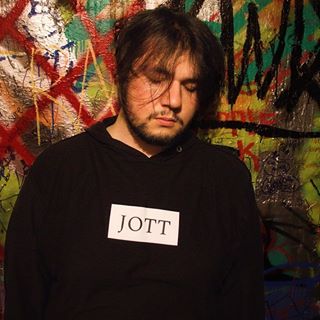