Zach Butler has made his funked-up blues debut with ‘Selfish’.

Some artists try to portray themselves as icons, and some become iconic through their instant accessibility; Zach Butler safely and funkily falls into the latter camp. His debut single, Selfish, is a soulfully rendered feat of experimentalism that finds its vibrancy by grasping at the roots of blues and ripping them out in grooves that are almost technical enough to resonate as avant-garde.

Even though there’s plenty of distinction to grasp through the lyrics and vocals that carry the charisma of a cult leader, the guitars are on a whole other level. As soon as he starts to play in the progressively choppy despite being smooth single, you get the sense that he carries a deep passion for the technicalities of expression. The up and coming Atlanta-based artist takes influence from the guitar styles of Stevie Ray Vaughan and John Mayer. For songwriting influence, he looks to the likes of Stephen Day and Jordy Searcy.

Selfish is now available to stream on all major platforms via this link. 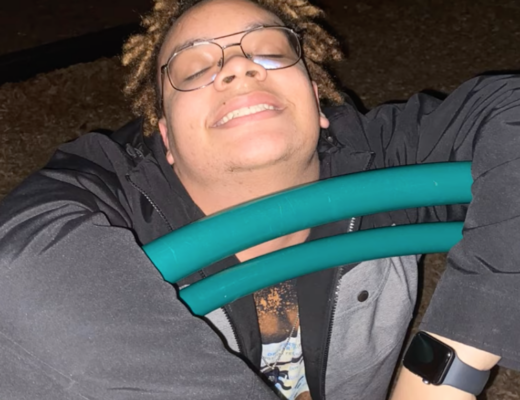 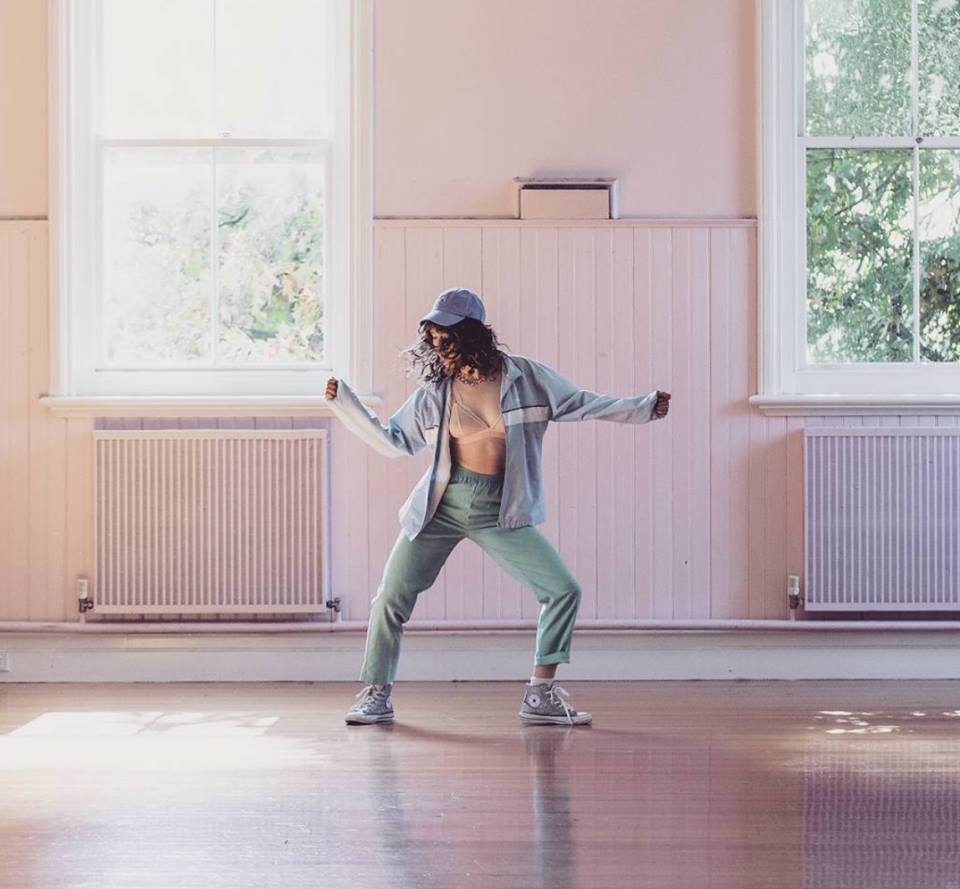 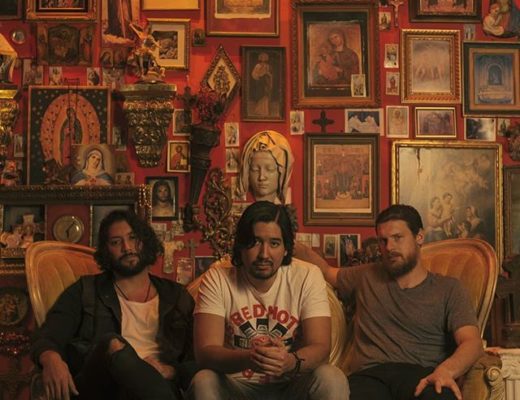 The Revies – Los Invisibles: American Rock Just Got Its Bite Back