“Nostaljah (Open Di Garage)” is the second single to be released from the up and coming Hip Hop Rap artist Zac Jone$. Whilst the transition from the prelude to the verse wasn’t the most seamless I’ve ever heard, once the bridge kicked in it was all too easy to slip into the downtempo Rap hit.

The subtle EDM Trap beats carried Jazzy undertones and provided the perfect platform for Zac Jone$ to lay down his smooth rhythmic Rap bars. As far as Hip Hop tracks go, they don’t get much more progressive than Nostaljah which becomes evident when the Dancehall rhythms hit you at midpoint in the track. There were parts in the track where it wasn’t all too easy to make out the lyrics which meant that the track veered dangerously close to Mumble Rap, yet, for a cathartic Hip Hop track, you can’t go far wrong with Nostaljah.

You can check out Zac Jone$ latest single Nostaljah for yourselves by heading over to Spotify now. 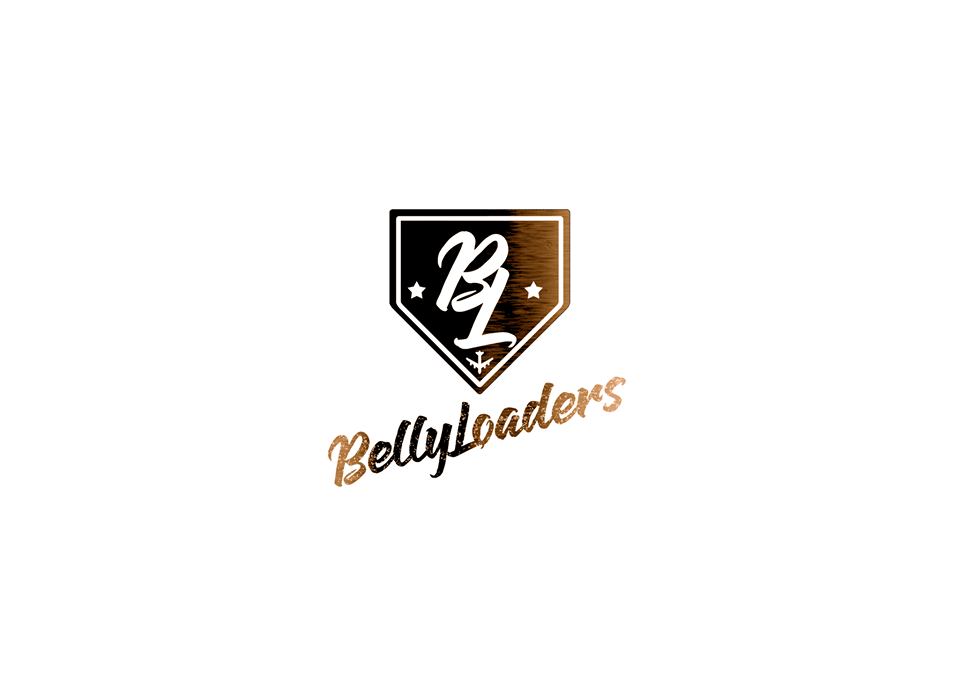 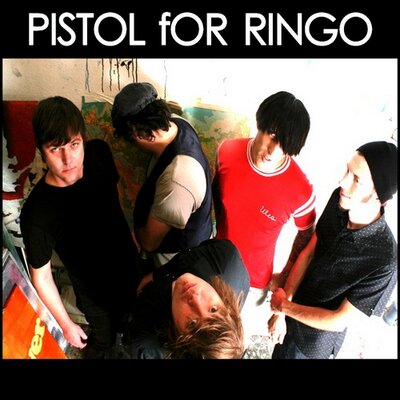 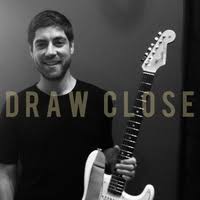