I’m not all too sure what Tanzanite is, but, after listening to Yvonne Sangudi’s single, I can only imagine it is as potent as her indulgently raw vocal styling. There’s no room left in the soundscapes for you to wonder why the single has received over 60,000 streams, for a start Tanzanite is the perfect Dance Pop hit and then there’s the biting euphoria behind the mix. The digitally rendered beats are pure fire thanks to the infusion of African influence which lift the track into perfect harmony and the constant progression of the sound as it builds up to an almost cataclysmic amount of momentum. Adoration certainly didn’t fall short for Yvonne Sangudi’s single, yet considering that Tanzanite was released four years ago, I’d say that it would be pretty damn criminal if she didn’t head back to the studio soon.

You can check out the official video to Yvonne Sangudi’s latest single by heading over to YouTube now. 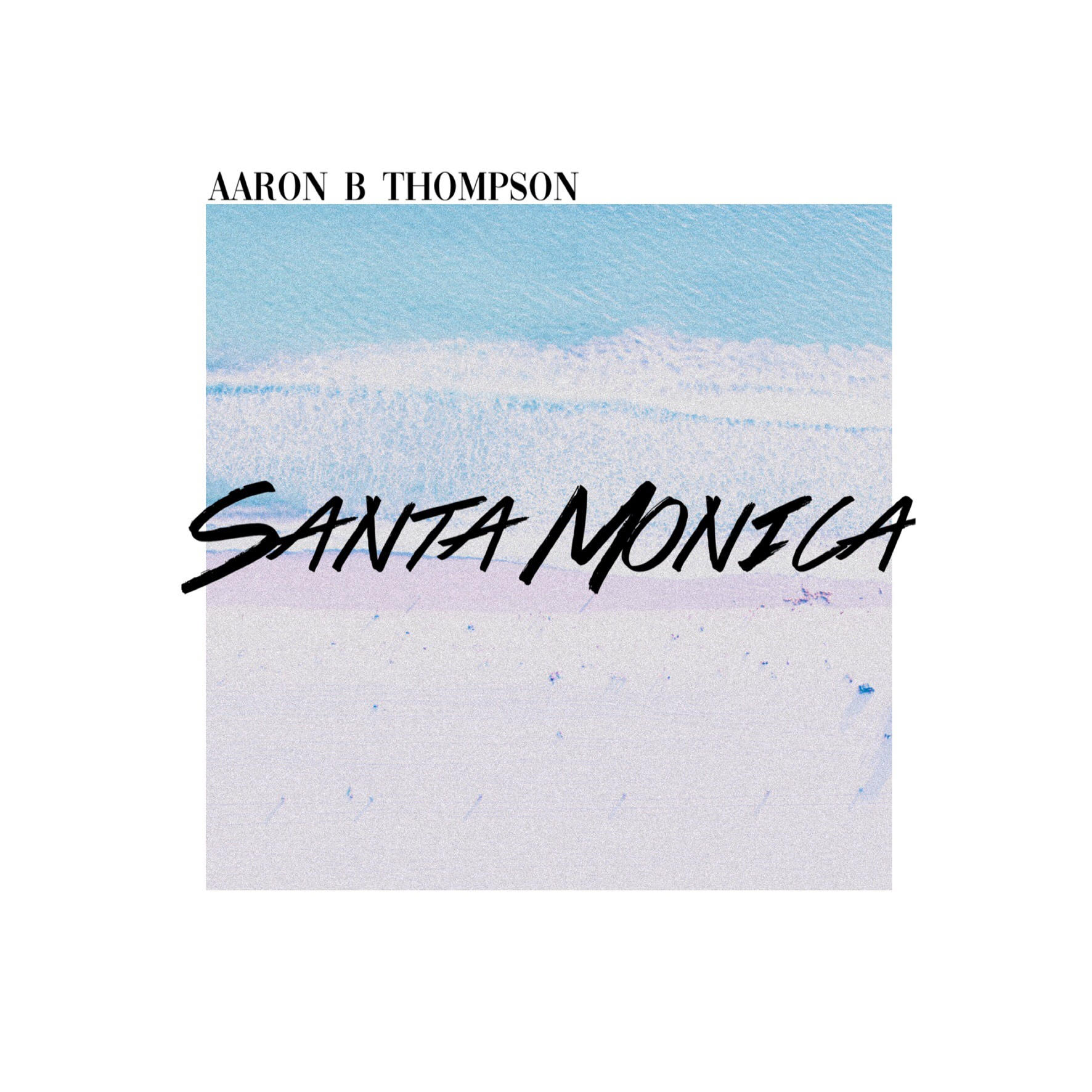 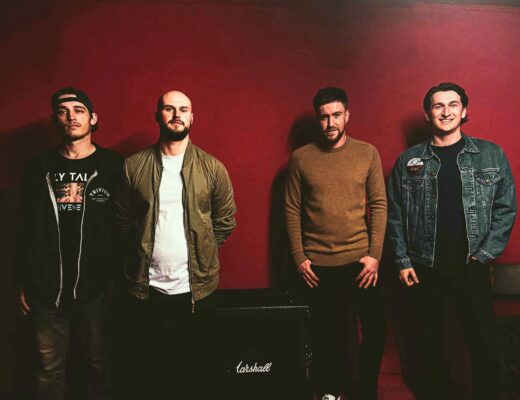