With audible influences of J. Cole & Kendrick Lamar, Yung A has just dropped his freshest Hip Hop Rap track yet. Popmeabean is the perfect track to vibe-out to, whatever mood the track catches you in, you can’t help getting burned by the infectious energy behind the atmospherically amplified Hip Hop Rap anthem. Yung A teamed up with Lil El for a synergetic collaboration as the rap artists lay down their bars to create an anthemically high-vibe track that will almost definitely inspire you to embrace hedonistic itches. The production over the track allowed the verses to flow with infinite fluidity and cacophonic electricity thanks producer OgGEO.

Yung A’s other releases such as Wipe Out, another one of his 2018 singles prove that his lyrical flows stand just as strong when he attacks the mic solo. You can probably expect to hear a lot more from Yung A in the future if he carries on releasing music that packs such a divine amount of momentum.

If you’re a fan of grittily urban Hip Hop, head on over to SoundCloud where you can check out Yung A’s latest single Popmeabean ft. Lil El. 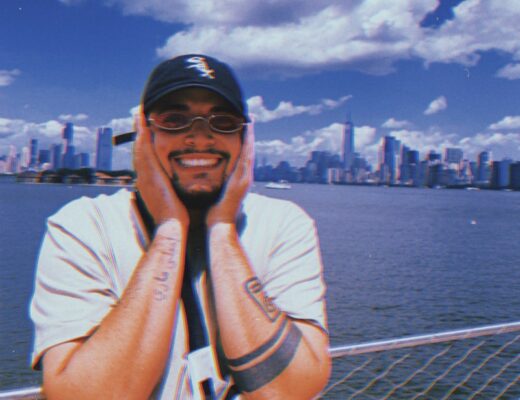 Gave You All My Time: Bronx artist PARTYNXISE takes us on a glorious vacation with ‘City’ Gaby K embodies the nectar of the honeymoon phase in her latest RnB pop single, Everyday 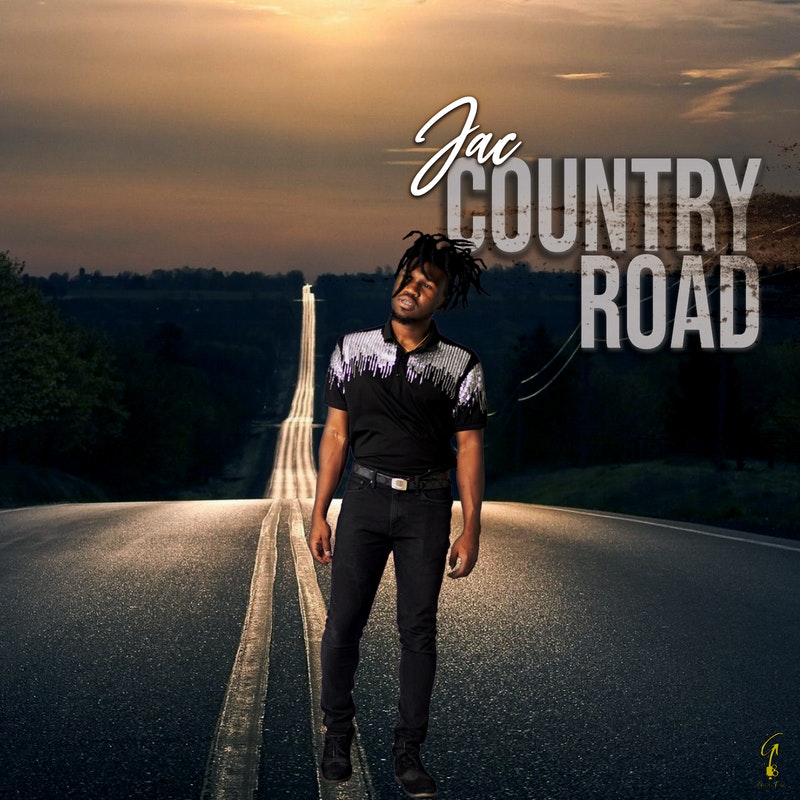