From looking at the cover for Young Forest W’s latest track Water the Roof, you’d be forgiven for thinking you were about to get doused in a sonorous song about guys and girls and hurt and pain, yet what unfolds in this fairly experimental R&B Hip Hop track will hit you with the force of a tsunami. If you like your Hip Hop high-tempo and pounding, then you’re going to want to check out the new track which was released on January 10th, 2018. With more flavour than Busta Rhymes and a sound as tight as the iconic momentum of artists such as Rakim, D12 and The Notorious B.I.G, I have high hopes for Forest in his endeavours which bring his furious tempo to life for his fans to resonate with. Perhaps what I love most about the artists debut track is the fact that it really doesn’t take itself too seriously. The effects over the vocals which mix up the stampede inducing lyrical flow are pure dynamite.

Water the Roof is as real as it gets, you can check out Young Forest W’s music via SoundCloud using the link below: Be your own trendsetter: Riah Dawn shows such grace on sipping ‘The Tea’ of self-love and possibilities 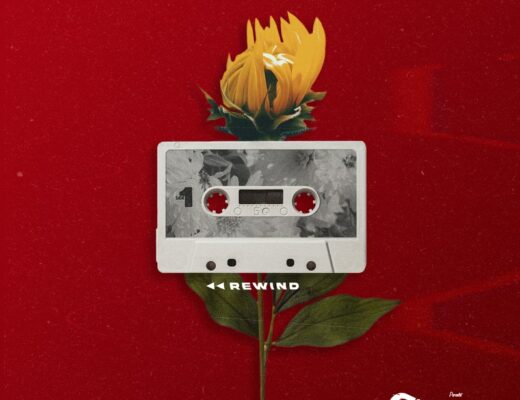 Only See A Shadow: Oakland-based hip-hop artist Mellay kicks back and reminisces about a past love on ‘Rewind’