With their hard-hitting approach to hazy lyrical Hip Hop, it comes as no surprise that Young Corrupt has been able to amass plenty of hype with their honest, gritty and confrontational tracks since making their relatively recent debut.

If you’re yet to be acquainted with Young Corrupt’s lyrical wit, their mellow vibeout playlist staple ‘Lost Faces’ will prove to be the perfect introduction. The beats follow sensual grooves, while Young Corrupt adds plenty of energy to the  mix through their strident Rap bars which paint the plaintive struggles of 21st century romance and leave you yearning for the simple life.

You can check out Lost Faces (prod. Blev) for yourselves by heading over to YouTube. 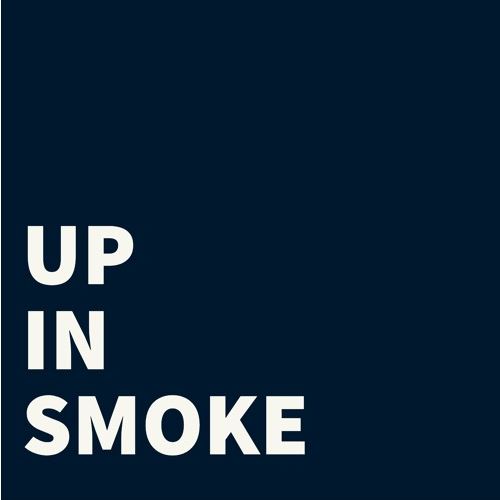 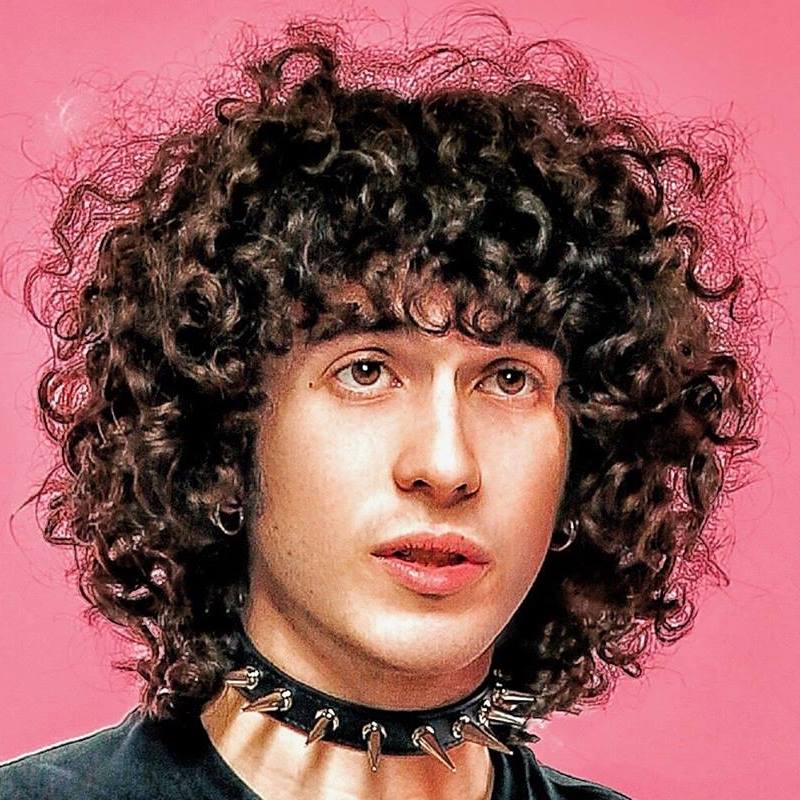 Dinny Skip May Be The Outlandish Genius We Need In The World Of Music! 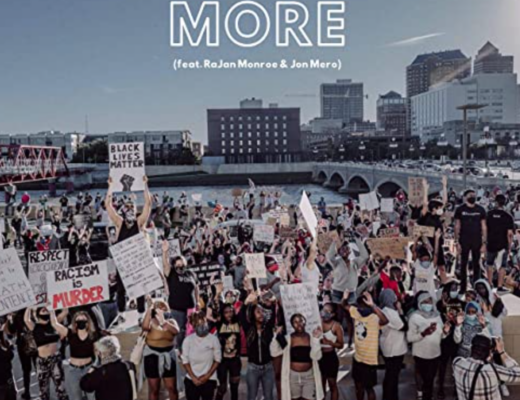 Will Tunink has released his upraising single, We Are More, ft RaJan Monroe and Jon Mero