It isn’t often that you find the commercial and the classical, the high brow and the accessible all encased in one song, but that is exactly what Yazzy does on Heal Me. There is something of the orchestral in the arrangements, something of the musical theatre in the vocal but essentially it is a pop ballad and so equally at home in the traditional concert hall setting as it would be in the charts. Normally such meetings of worlds feel contrived, as if pop is trying too hard or that the classical world is selling out or dumbing down, thankfully none of that is found here, Heal Me is just a natural bridge between the two worlds.

This North Devon singer-songwriter trades in understated majesty and timeless classical echoes but the clever thing is that it is so rich with melody and emotion that it will still be a sure fire hit with the pop pickers. Not every chart song has to be some obvious, Day-Glo dance floor tear up, every now and again you want something that is just more…well classy. And when that time comes we have Yazzy to look to. 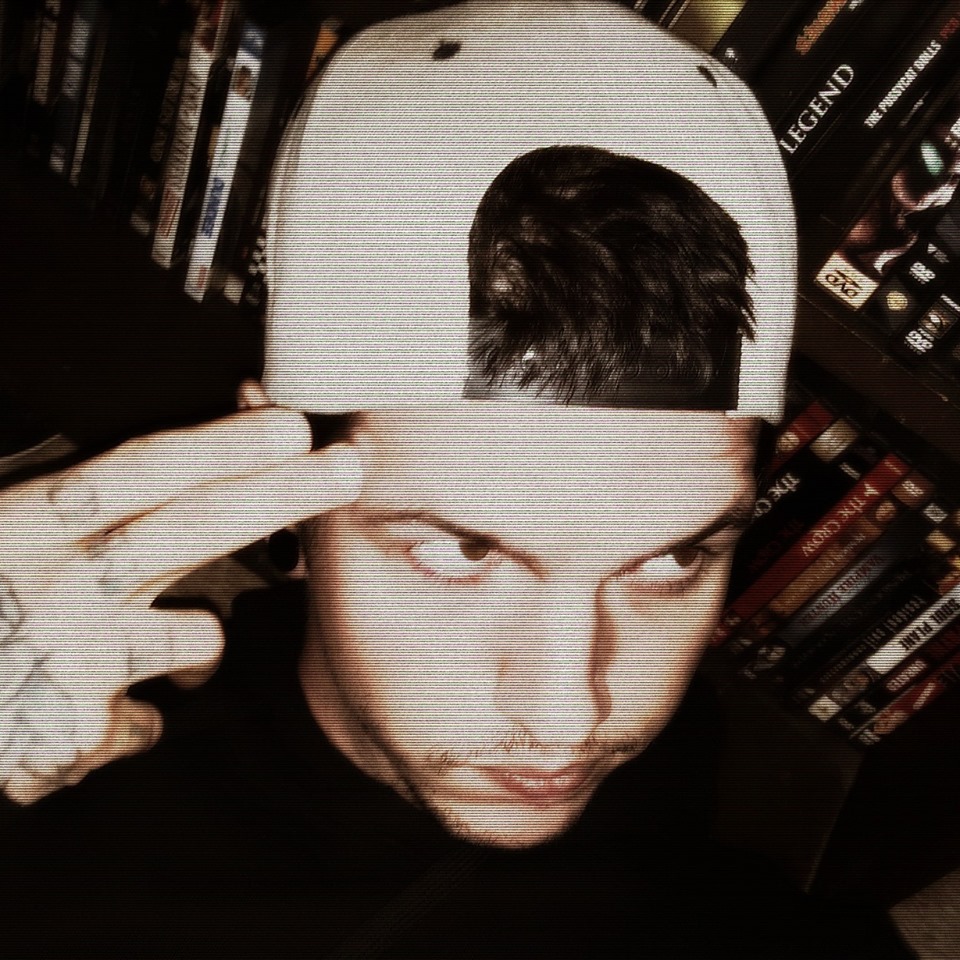 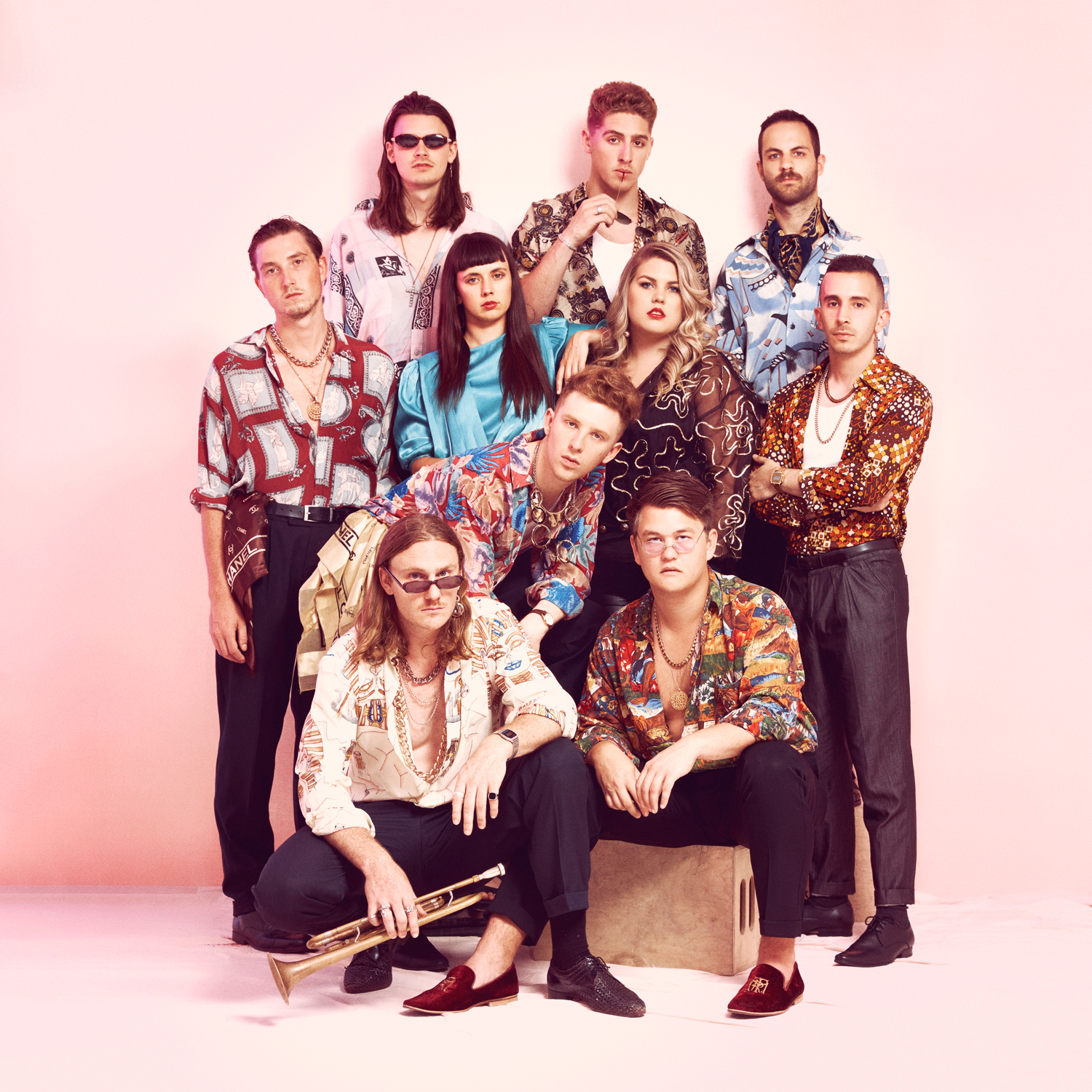 DANCE PARTY – TOO HOT TO TOUCH: The Party has just started 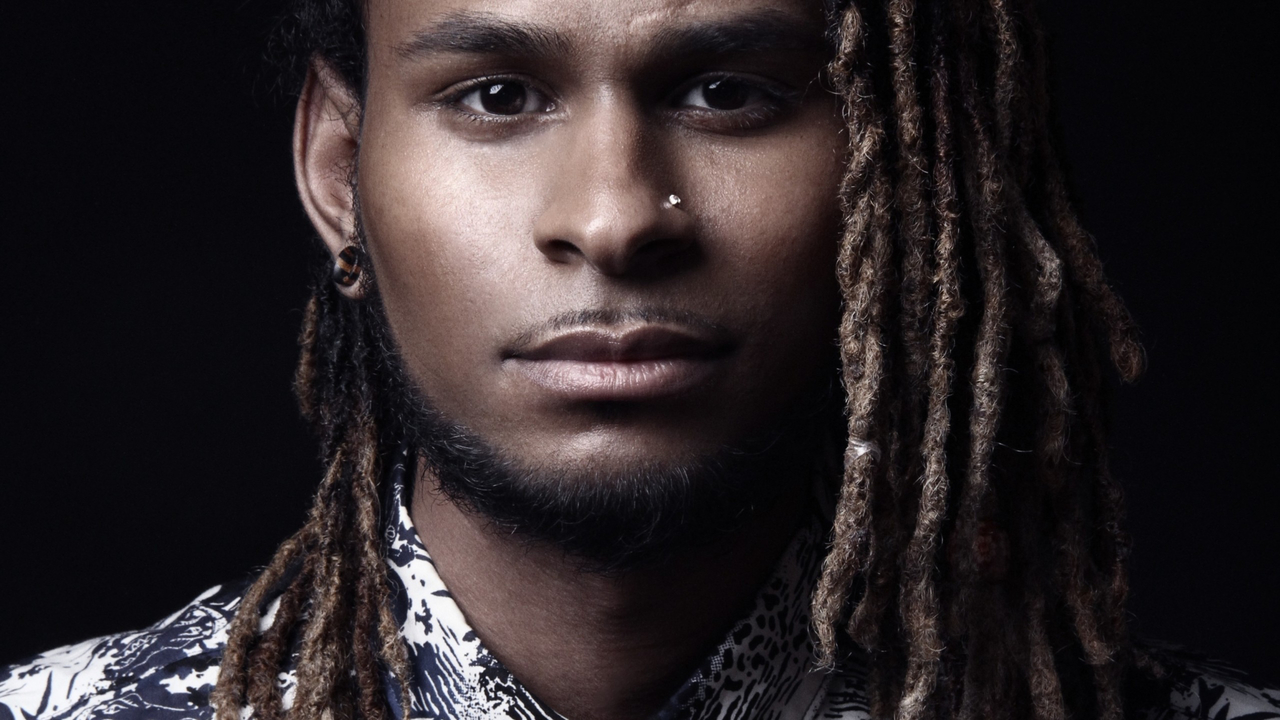