While many songs have been written as odes to Norma Jeane (Marilyn Monroe), they’ve mostly been done by creepy old dudes. YayRaven created a fittingly decadent Alt Dance Hit which exudes all the attitude you could imagine Marilyn Monroe possessing.

Norma Jeane is one of the finest testaments to YayRaven’s songwriting talent we’ve heard so far. There’s a tangible sense that YayRaven locked into the icon’s psyche, style, and harrow while penning the lyrics. And that’s all without mentioning the adrenalizing 162 bpm beats which make Norma Jeane as danceable as it is connectable, soulful and irrefutably ingenious.

You’ll be able to check out Norma Jeane for yourselves via YayRaven’s Bandcamp page from May 1st. 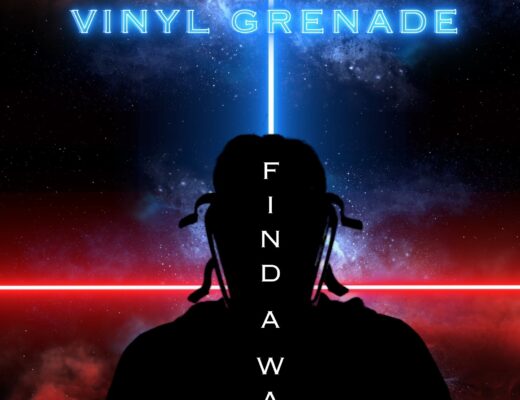 Making it work: Vinyl Grenade ‘Find A Way’ to our inner senses with powerful new single 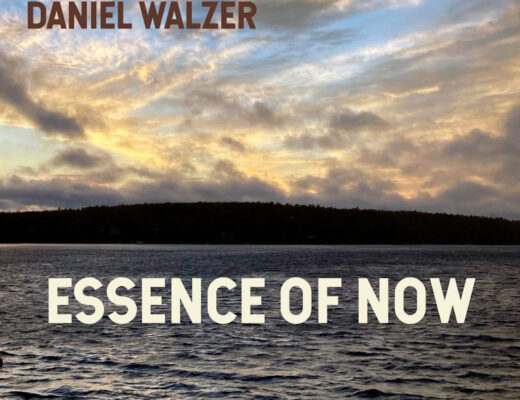 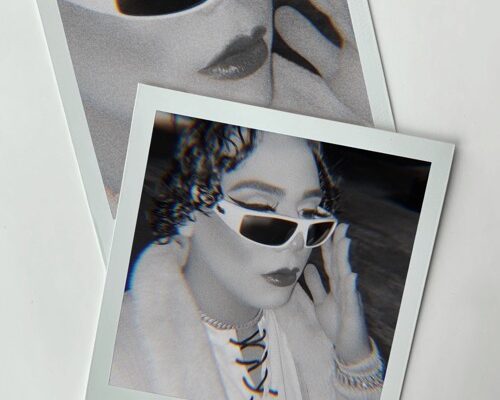 Ozzie Aguilera wants to know so much more on debut single, ‘Yo Quiero Saber’