You’ll hear plenty of urban/alternative crossover tracks on the airwaves already, yet Wyatt Roberts has firmly put his own infectiously sweet stamp down on in true pioneering style.

While each track is as evocatively captivating as the last, there’s no better introduction than the title track. The title track will allow you to imagine what Simple Plan would have sounded like if they incorporated Indie Post Punk, and RnB Trap into their sound. And that may not be everyone’s cup of tea, but it’s easy to see that there will be plenty of Alt Pop fans who see the ingenuity which has been weaved into Hate My Friends.

While it feels like Hate My Friends would have been a stronger track if the lyrics ran a little cleaner. It’s still an incredible track which I’d recommend to anyone who is always o the lookout for something a little different to add to their playlists.

You can check out Hate My Friends via Spotify and iTunes. 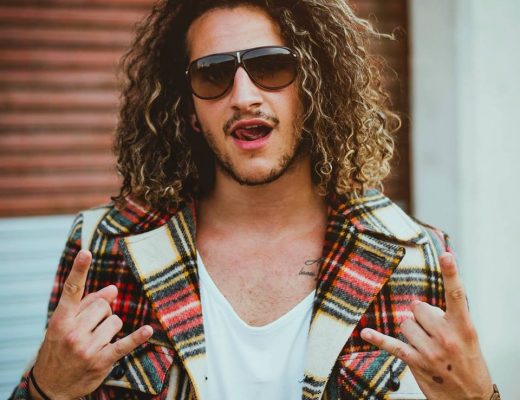 James Ghareeb Debuts New Single ‘Do It With Luv’ 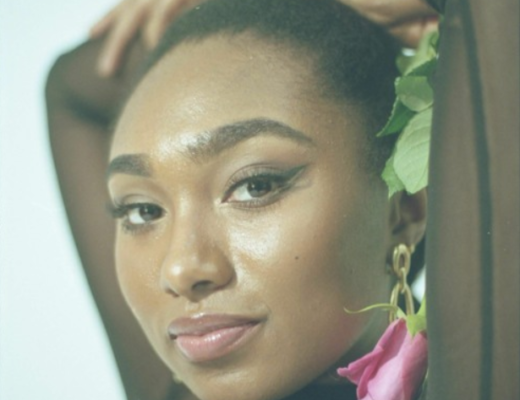 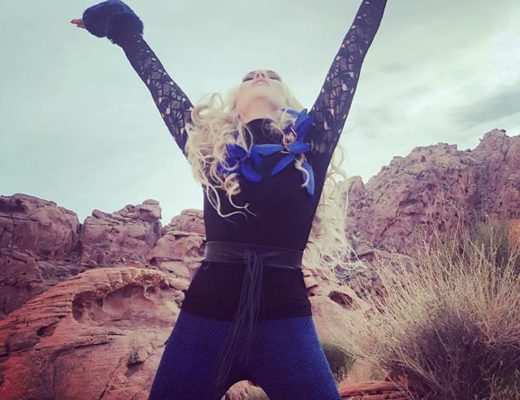