Words Begin To Fade: Kristin Venae just wants to look deeply into those eyes on ‘Lullaby’

Taken from her highly-anticipated new album called ‘Black Widow‘, Kristin Venae is quite superb on her latest single that is the follow-up to ‘Still Here‘, with a beautifully romantic single called ‘Lullaby‘.

Kristin Venae is an Australian indie soul-pop artist, actor and model, who is a former member of Latin groups Ritmo De Tropical, Loose Minds and The Magnificent Companeros.

Featuring a blend of stunning aroma which lifts the atmosphere and aromatically has you reaching for that lighter as the candles are feeling lonely, as the wine is poured and two hearts are brought closer. The energy is certainly hot here as this steam-filled track takes you to a moment which is so uncommon in this click and swipe world, as you look into each others eyes and vow to never be apart.

“Lullaby” from the multi-talented Australia-based indie soul-pop artist, actor and model Kristin Venae, is such a sweet song all about feeling that supreme rush when you are around someone who you can’t believe is next to you. The feeling is so right and you never want to let the moment go, as she sings with a real true love feeling with terrific vocals attached. This is the type of song to dance with romantically, when you are with that special soul who you just want to be with all night and beyond.

When the heart knows, your whole body follows the leads into this rare place that needs to be truly cherished.

Hear this fine new single on Spotify and see more via her IG. 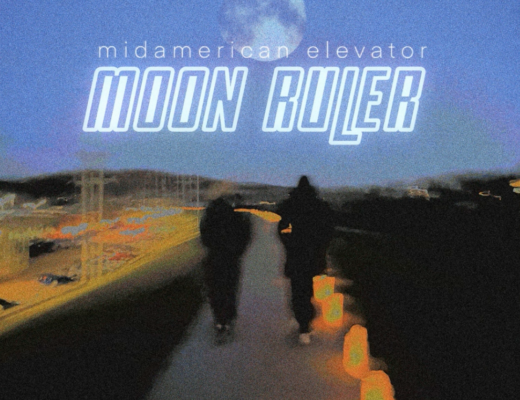 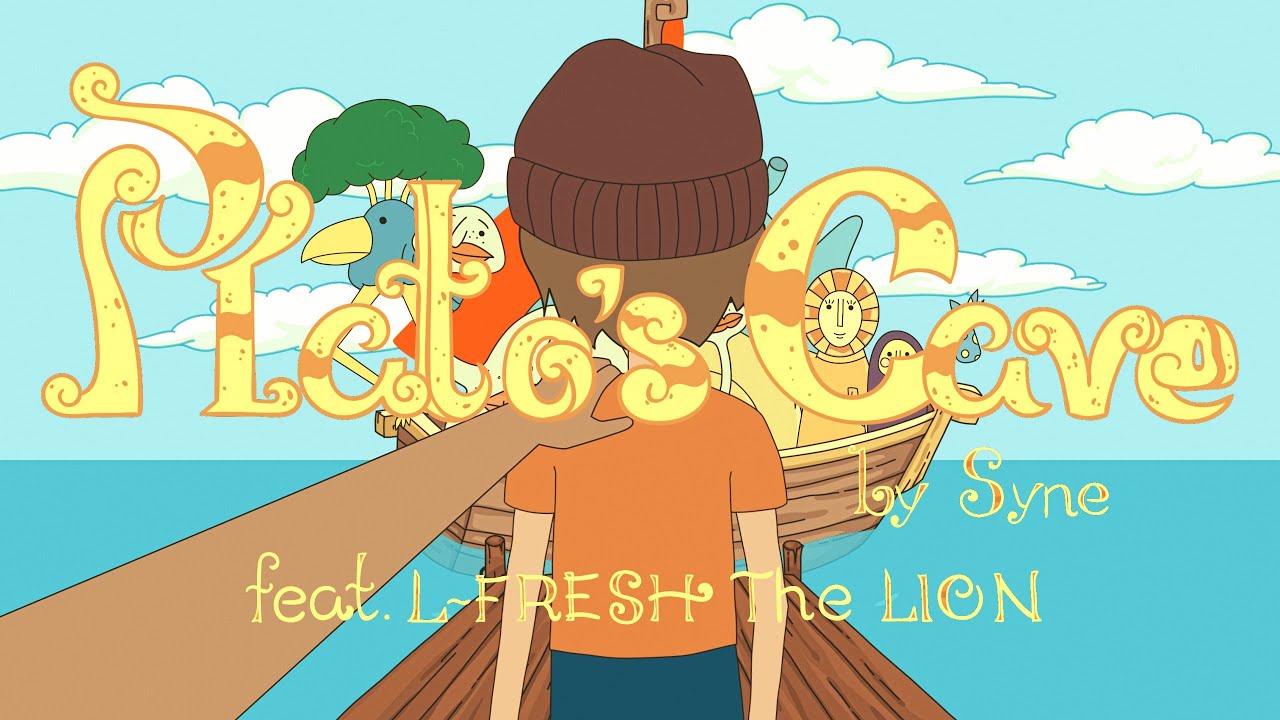 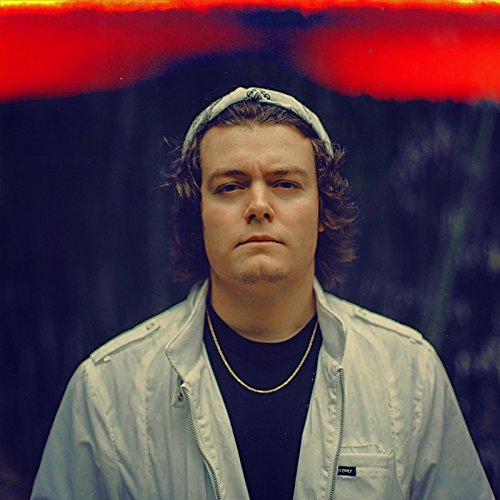