Cinnamon Gill is a wonderfully strange odyssey, a marriage of long forgotten folk music and Tom Waits-esque non-conformity, one which skirts mainstream tastes and follows its own convictions. Plaintive piano provides the platform for the song, gently skittering along and giving the beguiling vocals something to lean on. The result is a charming if slightly off kilter meandering number, one that is hard to pin down generically and all the better for the fact.

Music for which labels are easily found is probably bringing little new to the game, the fact that Cinnamon Gill seems to exist in its own warped, fairly tale world is testament to its originality. The fact that a brief run through Michael’s other musical offerings shows you that it is not the strangest song he has to offer makes you fall in love with his charming and whimsical musical world all the more. 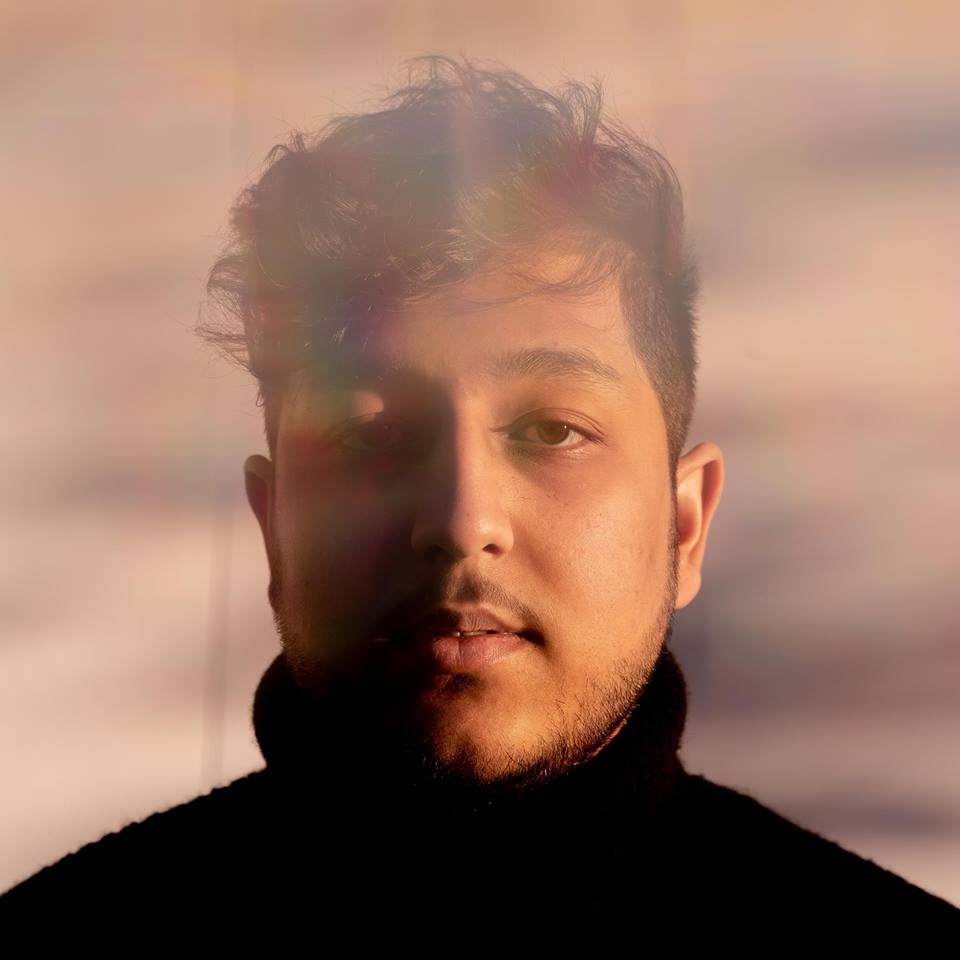 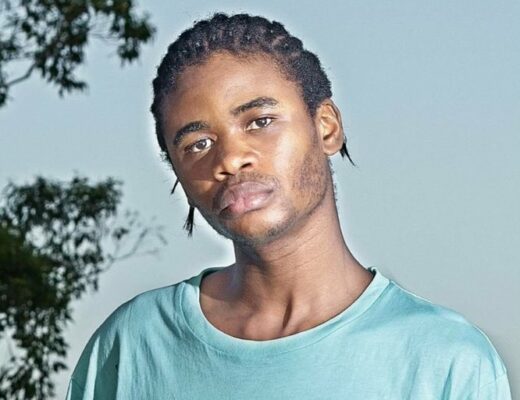 Kamanda feels blessed that he is still breathing as he shows us to stay true to ourselves on, ‘Tighes Hill Memories’ (feat. Regikay) 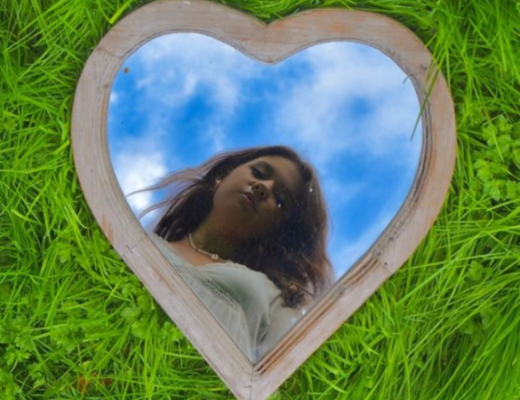