Just a few seconds in, Atlanta-based outfit Winchester 7 and The Runners invite comparisons to the likes of fuzzed-out-rock icons Jesse Hughes and Kevin Parker with their recently released single ‘When the World Stops Spinning’ – the latter being considerably more apt as there’s only a single frontman to be found here.

Tried-and-tested-to-success genre hallmarks of sharp, reverbed-out vocals permeate on top of dual-tracked guitars and washed-out cymbals throughout its run. It’s a track that will feel most at home for those looking for a foot-tapping, fuzzy-guitar led sound that wastes little time in explaining what it’s about.

What most stands out most about ‘When The World Stops Spinning’ is its raw, underproduced, lo-fi energy. It’s simple. It’s fun. It’s loud. And it’s full of gainy harmonics that will tickle the ears of all those who appreciate raw, unpolished fuzz rock without any sense of pretense.

You can listen to Winchester 7 and the Runners’ ‘When the World Stops Spinning’ over on Spotify now. 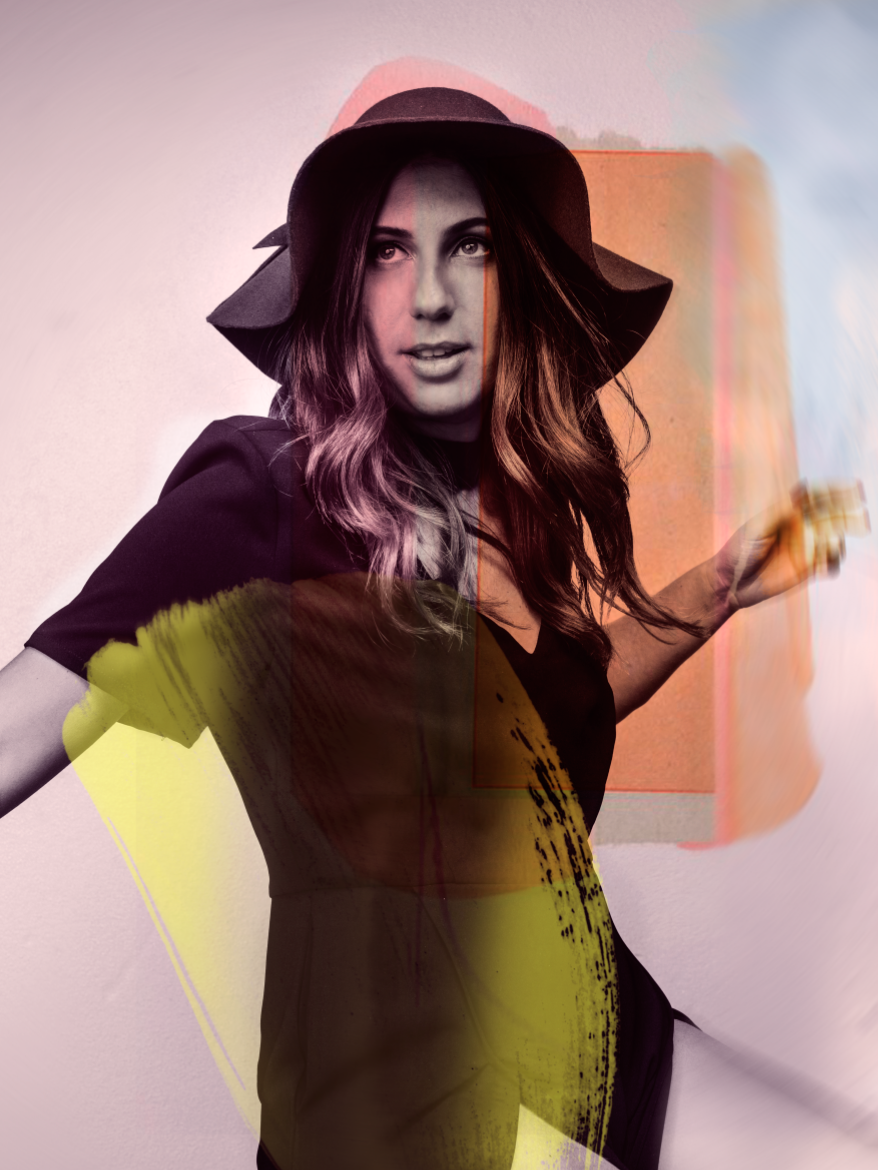 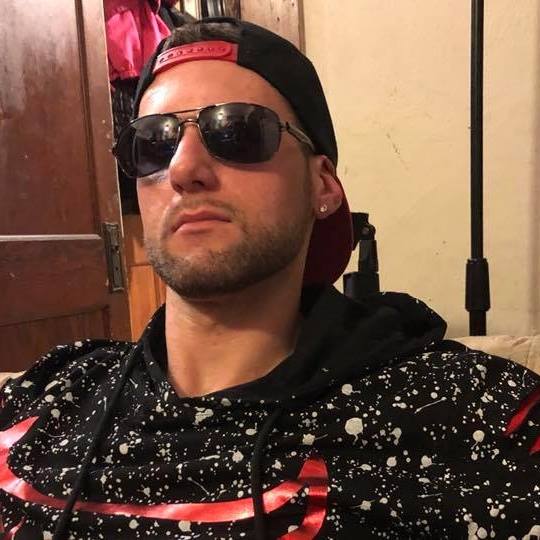 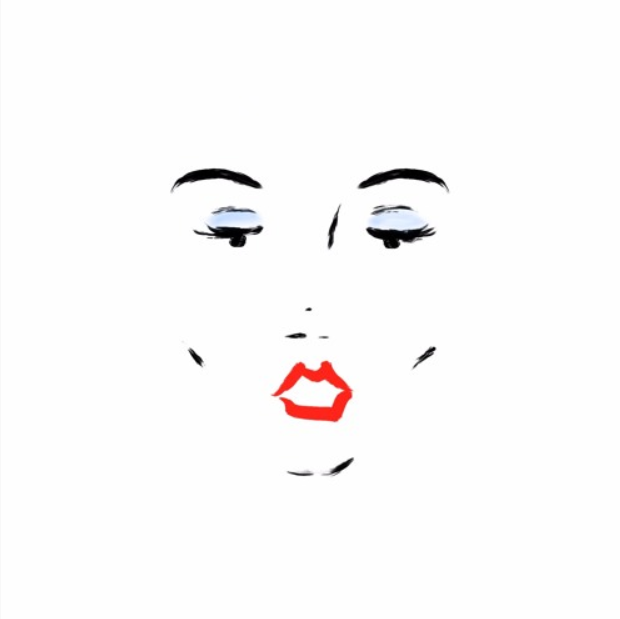