Who Is SpiritKid flows in with relationship trouble on ‘Star Struck’ Feat. Nero Osama

‘Star Struck‘ is the brand new trap-filled Hip Hop song about a breakup from the new hot rapper on the scene, Who Is SpiritKid.

Shane Prickett aka Who Is SpiritKid, a 15-year old emcee from Mobile, Alabama. He has has been making music for 3 years now. His plan and goal is to become the next big Alt Rap artist in the world.

He recently had a breakup and things got a bit crazy after that. According to Who Is SpiritKid, his ex falsely accused him of being toxic publicly on Instagram and claimed that he bought her expensive things to make up for it when in reality she was using him for those things.

‘Star Struck‘ from Who Is SpiritKid Feat. Nero Osama is a fine new song from the young rapper. He tells his story quite well and the vocals show frustration with what happened. A learning curve for the talented youngster who will learn from this and grow.

Stream here to hear this song on Soundcloud.

Head through to the Spotify. 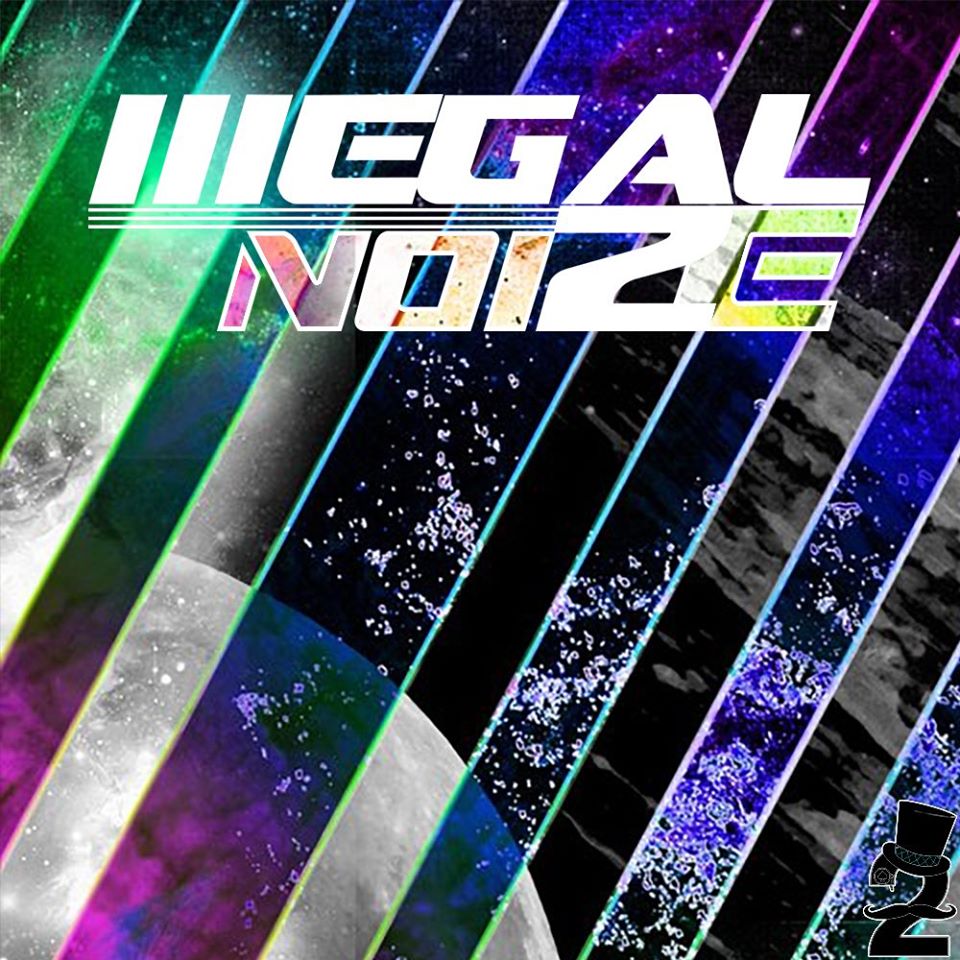 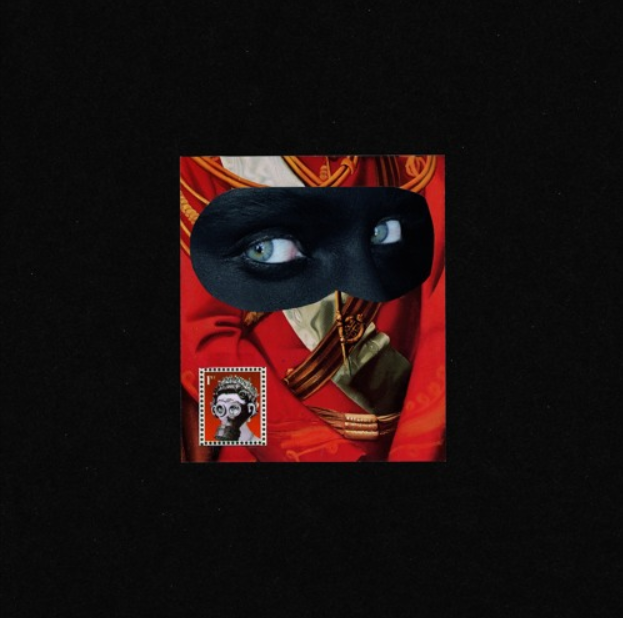 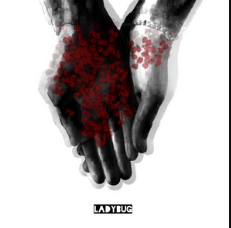