White Boy Filth dropped his first original release “I Like Tuh” on December 31st and with his debut he established himself as one of the best up and coming Trap artists around right now.

With a heavier and more bass-driven approach I Like Tuh instantaneously hits you with an atmospherically immersive soundscape to which the Calgary, Canada-based artist lays down his ingenious bars. Yet, what really sets White Boy Filth apart from his Trap counterparts are his domineeringly magnetic vocals which carry the perfect balance of aggression and charisma with no use for autotune. Instead, his relentless Rap verses run clean hitting you with every ounce of passion he put into the snipingly sweet lyrics.

You can check out White Boy Filth’s latest single I Like Tuh for yourselves by heading over to SoundCloud now. 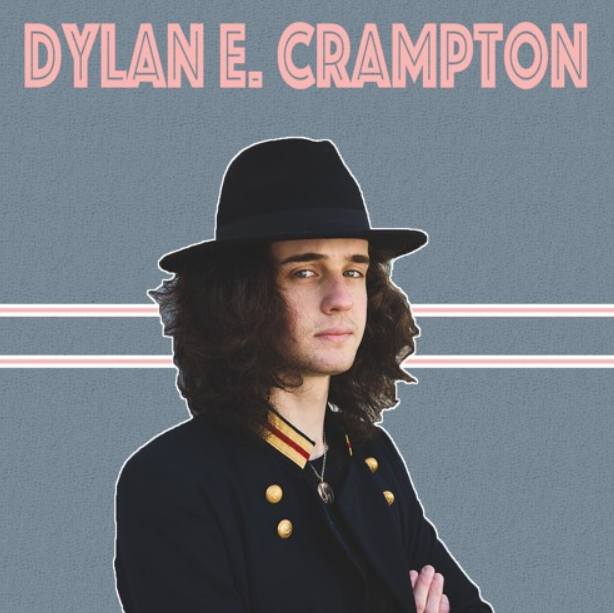 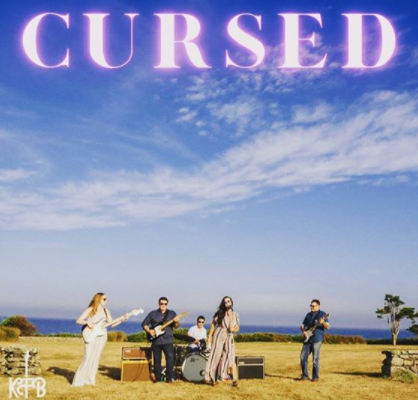 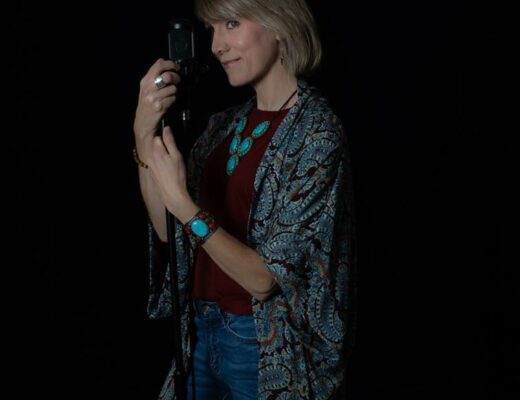 Music with a message: Stephanie Heitz sings with such heartfelt honesty on ‘Alone’