Where Do We Go From Here: Passionate Norwich band Red Wine Talk are quite superb on ‘What A Shame’

Taken from their recently released fourteen-track album ‘The Beauty and Elegance of Drinking Alone‘, Red Wine Talk rip the door down onto the dusty floor and pour us a glass of goodness, with a tremendous performance which shows that the hype is justifiably real on ‘What A Shame‘.

Red Wine Talk is a thrilling five-piece Norwich-based indie alt rock/pop band. They made a raw blend of riveting music creation for the soul to co-exist with, that seems to happily galvanize you into a totally different perspective than before.

”With lyrics which boast an air of youthful optimism marred with undertones of morbid post-teenage angst, balanced over infectious riffs and sung with the pent up emotion of a damaged frontman.” ~ Red Wine Talk

This is a vocalist who has clearly got talent oozing skillfully from his hungry veins, as his superb voice has you in a really engaged mood. Backed up by a magnificent band who make that wonderfully groovy vibration that has a stimulating soundscape you want to jump onto, this is a local act that sizzle through the liquefied speakers just right.

‘What A Shame‘ from the exciting Norwich-based indie rock/pop act Red Wine Talk, is the real message of feeling that the world is such a wasted space right now. The lies have caught up and self-aware people can see through the fake smoke, as they wonder where we will actually go from here.

Performed with that extra motivated edge from a band who have never given up their dreams despite the world closing for a while, you sense that they are only just getting started.

Hear this catchy track on Spotify and see more of their growing career on IG. 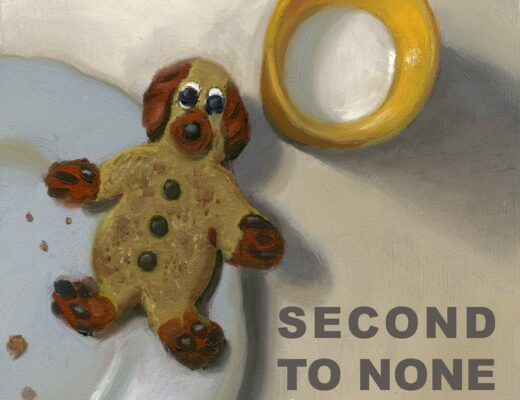 For sweet Mary: Jade Moede sends special love message to his wife on ‘Second To None’ 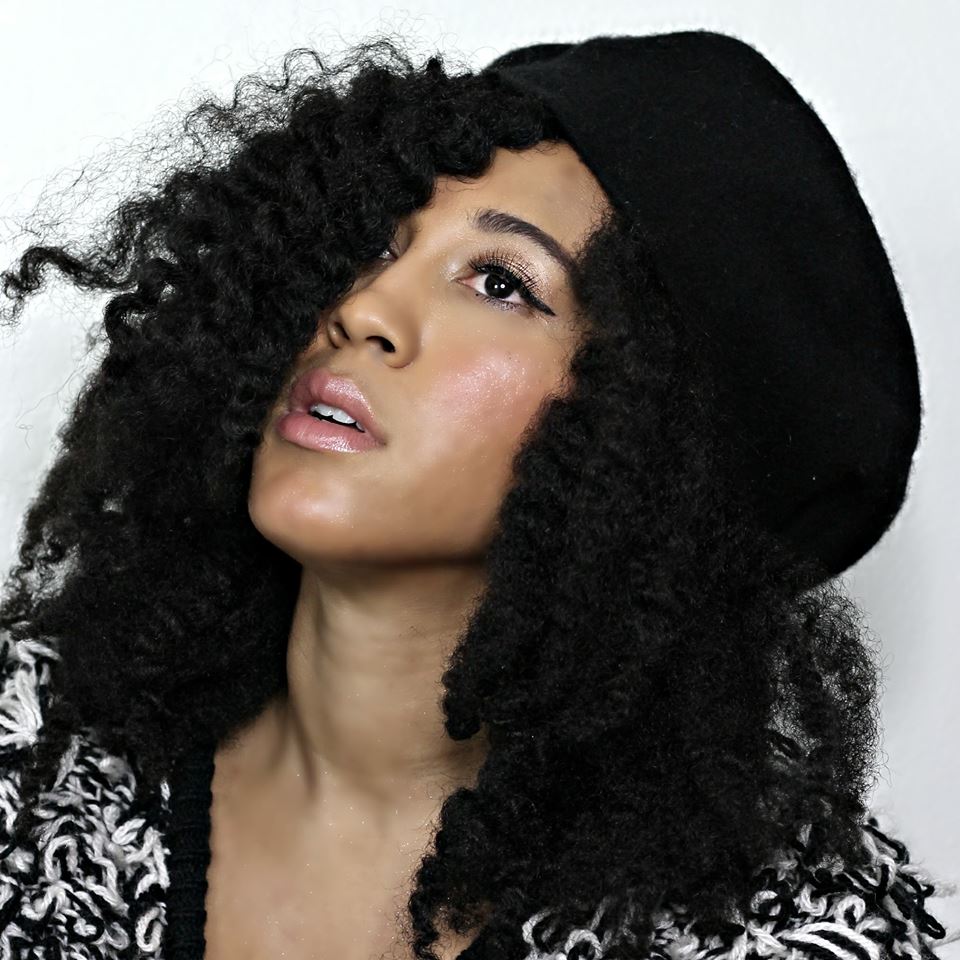 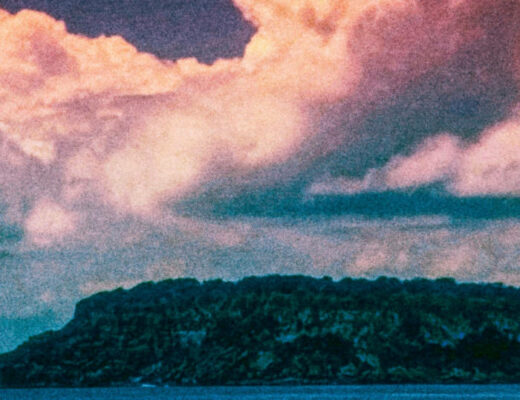