When Was Rock Music Invented?

The story of rock n roll, the highs and the lows and the epic points in history that dot the last eight decades is one of the most exhilarating tales of fiction that humanity has ever created off the back of a cultural movement.

Here, we’ll take you back to just how rock music siphoned off from rock n roll and started to create a multi-national surge of teenage rebellion after spawning from African American innovation.

When Was Rock Music Invented?

To understand the advent of rock music is to understand that rock isn’t an original genre; it is a mash of multiple genres, including rockabilly, jazz, rhythm and blues and gospel, blended by artists with an untamed experimental attitude.

Just as it would be hard to pin down the creator of a fresh new genre today, it is impossible to pinpoint who the true originator of rock music is. Many bands ran with anti-establishment edges to their sound when the second world war started to bring close to the carnage in 1945.

While some see the 1950s as the official starting point of rock, it was during the late 40s that Rock music started to take hold of American teenage attention. In the late 40s, African American artists exuded the rock and roll attitude and even derived the term rock n roll, which was originally African American slang for sex.

Before rock music catered to the masses, it spoke to teenagers coming to terms with post-war pessimism and their new consumer position. It is no coincidence that the late 40s was the time the word teenager itself started to appear in the general population’s vocabulary. It was during this time that there was plenty of cultural traction around teenagers as they followed the laws of sex, drugs and rock n roll instead of the status quo and the general social common consensus.

Chuck Berry may frequently be painted as the pioneer of rock music, yet, the Cleveland DJ, Alan Freed, has far more stake in that claim with how he popularised the music by becoming a rock evangelist with other DJs across Nashville and Memphis. It wasn’t long before rock music started to get the blame for corroding traditional values in the 40s, thanks to its hyper-sexual lyricism and raw ultra-amplified energy. By the time the 50s rolled around, it wasn’t just teenagers taken in by the liberating sonic spirit of rock; everyone was hooked on the hits from Chuck Berry, Fats Domino and Little Richard.

In the 1950s, rock was so much more than the soundtrack to rebellion; it was contagious across all aspects of culture with its danceable rhythms and foot-stomping beats. So, Presley may have been dubbed the King of Rock n Roll, but don’t forget that his music came from African American Roots.

Rock’s pulse may be weak in 2022. But there are still plenty of artists committed to keeping the raucous vibe rocksteady. If you’re amongst the rock revivalists and alt-rock pioneers, submit rock music to our award-winning blog to be featured amongst some of the most promising up-and-coming acts, such as The Suicide Notes, She Burns Red & Warning Signal.

What Group of Instruments Are Used in Folk Music? 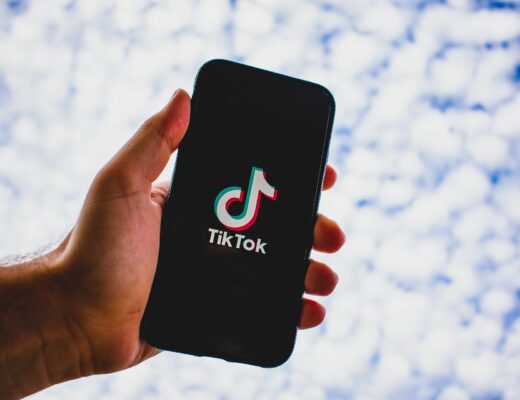