What Is the Celtic Rock Music Genre?

If you have found yourself curious about the roots of Celtic Rock music, or you are looking for a concise explanation, this article will provide both by exploring its heritage, stylings and contemporary significance.

What Is Celtic Rock Music?

The simplest answer to What is Celtic Rock Music? is that Celtic Rock fuses traditional Scottish or Irish Gaelic music with the amplification of Rock Music.

Instead of solely using acoustic folk instruments, typical rock instruments are brought into the fold, such as electric guitars, bass guitars and a modern drum kit. The most prolifically used Gaelic instruments include fiddles, accordions, tin whistles, harps, bodhrans and traditional pipes.

Even though Celtic Rock sounds somewhat of an anachronism in 2022, many of the most essential bands of all time fall into the Celtic Rock genre.

Without Celtic Rock, we would never have had the best albums from Van Morrison, The Dubliners, Seven Nations, Wolfstone, Dropkick Murphys, Flogging Molly, The Pogues, The Cranberries and The Waterboys.

Even though the Celtic Rock genre mostly sprung up from Irish and Scottish soil, Celtic Rock artists have appeared all around the globe, such as Seven Nations who hails from New York City, Orthodox Celts from Serbia, Merzhin from France and the Canadian band Spirit of the West.

The History of Celtic Rock

The golden age of Celtic Rock was undoubtedly the 1970s when the fusionist sound became prolific amongst Celtic bands and performers in Scotland, Ireland and Wales. Generally, Celtic Rock revived traditional jigs and ballads with rock instruments and sung in Celtic languages in traditional cadence.

While some artists are proud to uphold their roots in their music, there is still question over Celtic as a precursor of Rock and it is important to note that there is little to unify Irish Celtic music, Scottish Celtic music and Welsh Celtic music.

In Ireland, the most notable band to spring up out of the Celtic music scene was Thin Lizzy, their hit song, Whiskey in the Jar, which put a rock spin on traditional Irish music, influenced a great number of other Celtic Rock artists. However, many more created their authentic sound, which leant heavily on folklore and mythology, such as Horslips, who brought international attention to the Irish Celtic Rock Genre.

In Scotland, their version of Folk-Rock has a very different timbre. The sound of the highlands found its way into many acts, such as the JSD Bad, Five Hand Reel, and Runrig. The Wolfstone band are still, to this day, one of the most popular Celtic Rock bands.

After Celtic Rock proved that Ireland and Scotland were fertile ground for expressive artists, the Celtic Punk movement started to shift the music landscapes. While Ireland boasted the Undertones, Stiff Little Fingers and The Boomtown Rats, Scotland had their prodigal sons, The Skids. After Celtic Punk came the genre Diaspora Celtic Music, then in a move which few anticipated, Celtic Metal was conceived by bands such as Skyclad and Cruachan.

Today, Rock Music Blogs are the best place to find breaking Celtic Rock bands – and there are plenty to discover, such as We Banjo 3, Jiggy and The Selkie Girls. 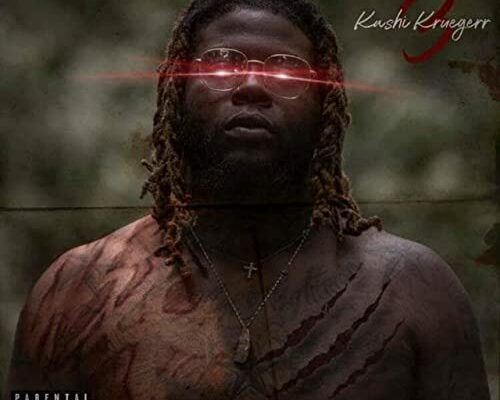 Strong Ankles: Ohio rapper Kashi Jayy calls it how he sees it on bar-packed ’12 AM LONGWOOD DRIVE’ 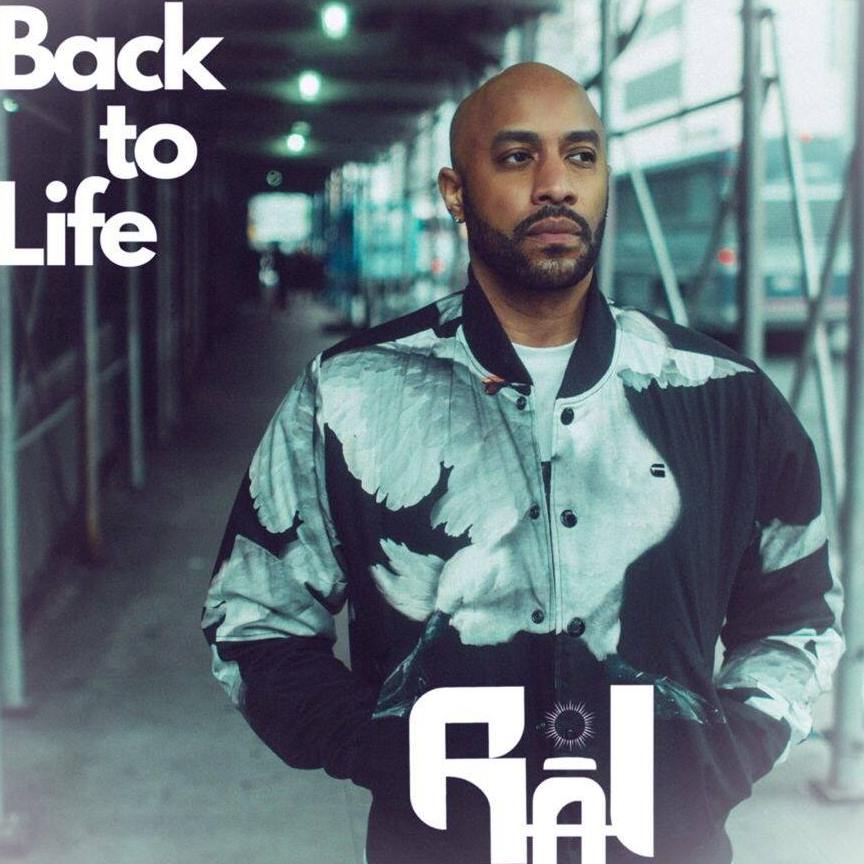 RĂI – Back to Life: Ethereally Uplifting R&B That Has A Place in the 21st Century 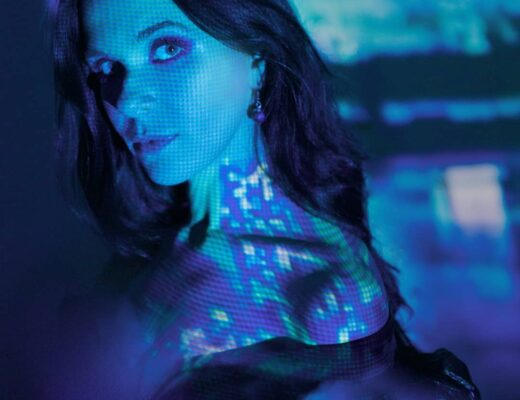 A synth-wave experience like no other: Arcadnis reaches for the stars on ‘Jupiter’