Wetworx (Bza and Takcalb) straps up quick to get the treasure loaded into safer waters with, ‘THE RAID’

After falling out for a while as their friendship took a turn downwards for a few unfortunate years, Wetworx (Bza and Takcalb) return united as one with aggressive aplomb and reminds all underground Hip hop heads what they have been missing out on with, ‘THE RAID‘.

Wetworx (Bza and Takcalb) is a rugged Hip hop duo who have never given up on their mission to make that raw and grimy style that is always true to their lifestyle.

As they fill up the bag while letting it be known that they are on a ride-or-die quest to win at whatever cost, Wetworx roar like hungry lions and sparks up our imaginations on what it’s like when you need to get that paper in before its too late. The rap skills on offer here are of a higher grade than most, as they reverberate in with an edgy technique that is packed with those real streets stories that others make up with impetuous abandon.

‘THE RAID‘ from the underrated Hip hop duo Wetworx (Bza and Takcalb), clutch that mask and pop that trunk to let us know that they are doing what they need to survive. Speeding up and looking for that treasure with their eyes wide in their bold mindset, this is a gangsta single that shows the mood of the hood right now in this wild world.

Taking everything they want inside this real track that only those on the streets can relate to, this single might have you feeling like this is one of the most fearsome rap releases heard all year.

View the YouTube video and see more vibes from this hardcore crew via the IG page. 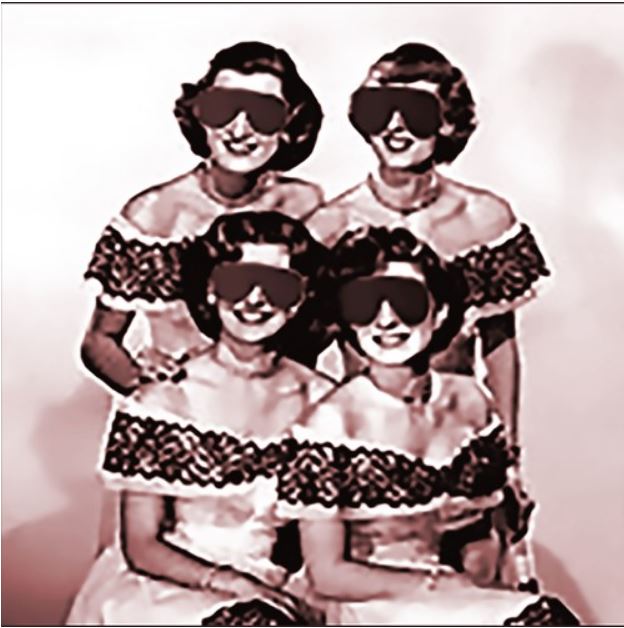 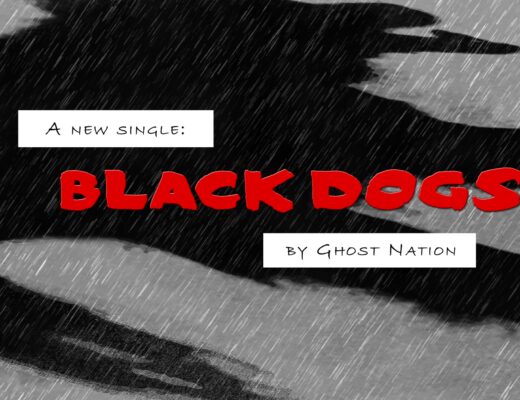 Run Away: Top class Swedish band Ghost Nation lead us from the ‘Black Dogs’ of our mind 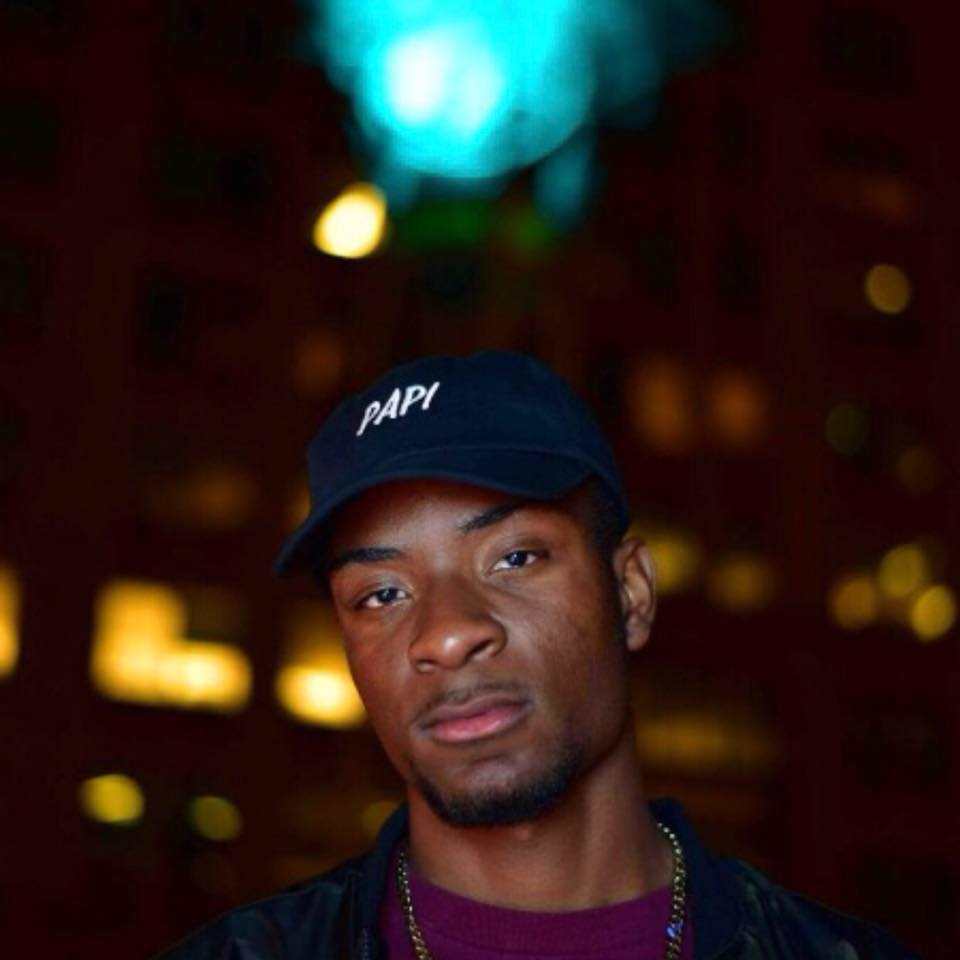