With soundtracks being a major influence on Wesley West’s songwriting style, there’s a poignantly reflective air to each of the singles, especially with Leaving Earth. The highly evocative soundscape was inspired by an imagining of how it would feel to lie on a deathbed, moments before you leave your body behind and your soul ascends.

While that may seem like a morbid sentiment, Wesley West ensured that Leaving Earth is anything but melancholic. The delicacy of the lucid notes allows you to explore your own nostalgia while you get a taste of the artist’s through their home recordings of their family.

Leaving Earth is available to stream along with the rest of the album from December 20th via Spotify and Apple Music. 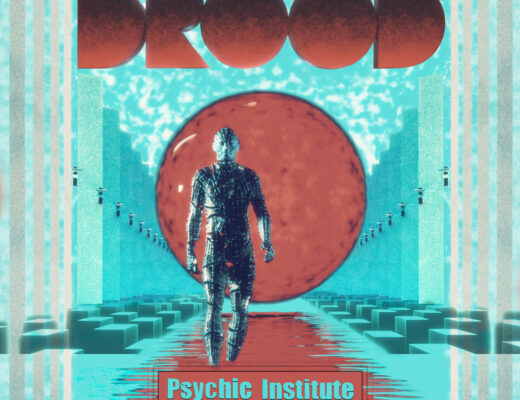 The Drood protested the idiomatically sentimental in their post-industrial single, Psychic Institute