We’re On Our Own: Persona 749 looks for the path home again on the highly promising electronic/rock two part debut ‘Live Order’

With an impressive multitude of action-packed styles that catches you off guard at first, Persona 749 shows us his brilliance on the smashing debut rebel anthem that is called ‘Live Order‘.

His thought-provoking music is a combination of electronic and punk rock – his style is a wondrous display of passion and rare gifts to capture the worlds attention – in a sensational song that breathes new life into the world as we know it.

The start has you feeling a bit nervous as the energy is dark and rather mysterious. We are soon lulled into another world before suddenly. all changes and we are entered into a story where you feel safe again. This year has been so stressful and things need to be put back into place again.

His vigorous vocals are refreshing and you just want to jump up and down in a club listening to him live – the misfit mantra is held aloft proudly – and this feels so good to the fragile soul to replenish again.

‘Live Order‘ from the mysterious Persona 749, is a true story into the confusion that has swarmed around us like a devastating tornado, our hopes and dreams went flying out into the dusty-lit sky. The only way to survive in 2021 is to re-invent, re-imagine, and to do something different than before. This is the type of song that fully encapsulates that, as his hunger and desire bites the flesh off this wonderfully creative track. A true underground gem.

Stream this debut single with two parts on his Spotify and see more of his life via IG. 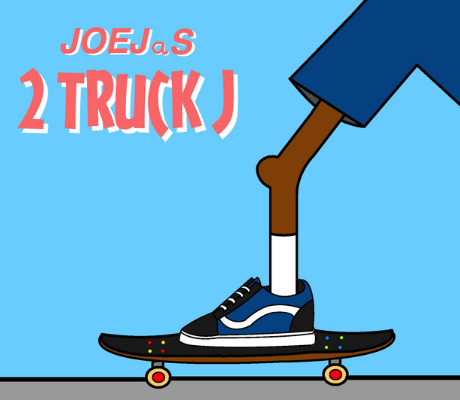 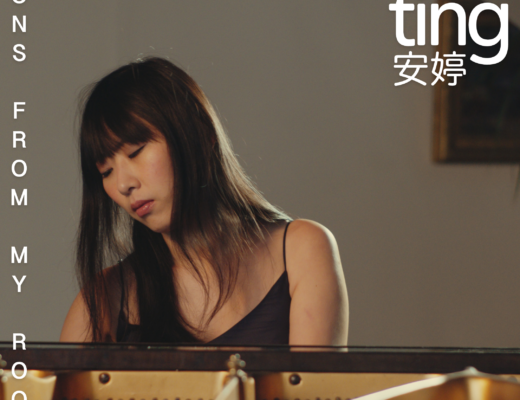 An-Ting 安婷 keyed into the plaintive slips of optimism in our first pandemic summer in her classical composition, LAST JUNE 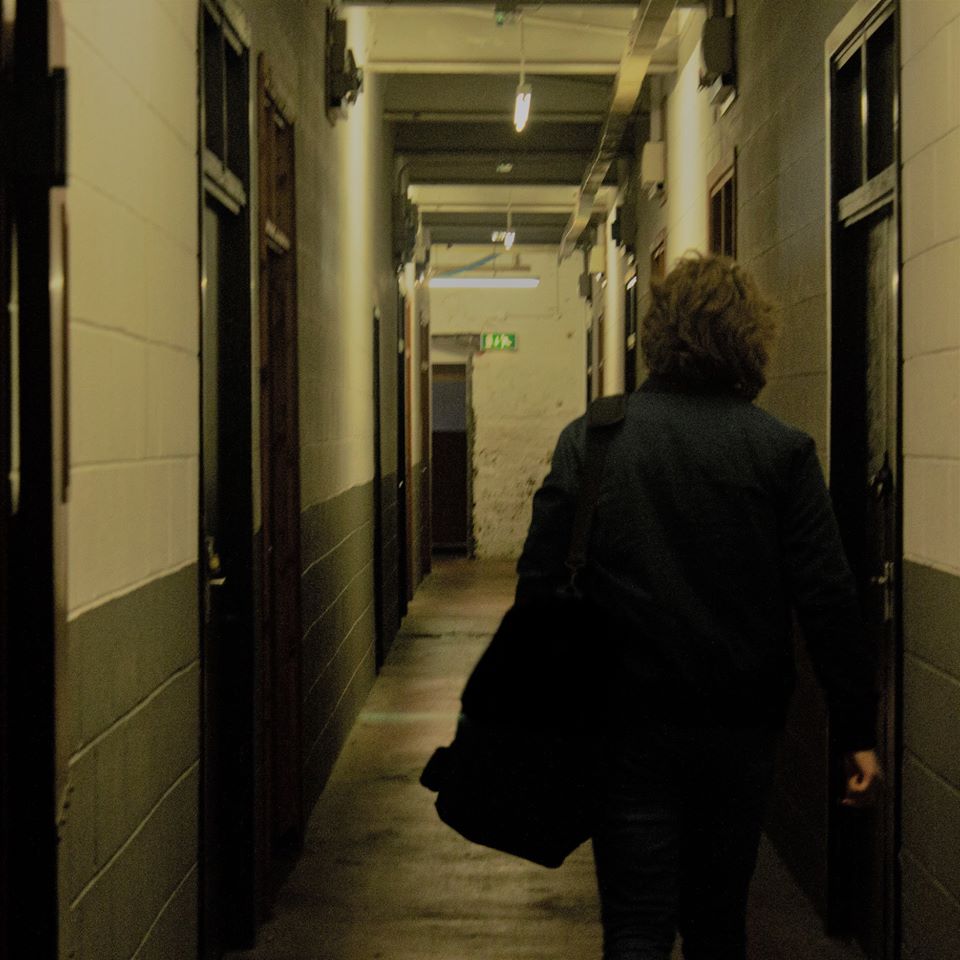