Welcome to the soundtrack to the last party ever 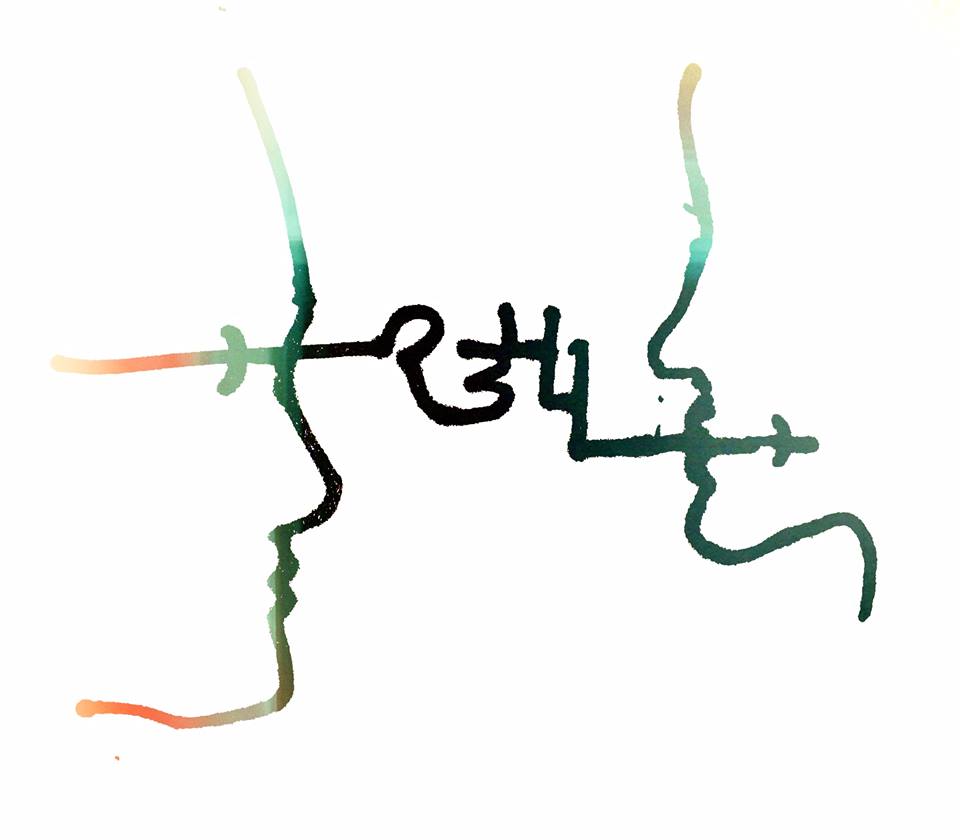 Anim8 is a strange musical beast and duo R34L is an interesting prospect. They may wield synths and make electronic music, mainly aimed at a dance audience but it seems to come from a very different place than most people working in that territory. They seem to come from the darker corners, the underground and the fringes of the club scene and Anim8 is a strange, fluid blend of styles and scenes, techno genres and eras. It is almost a musical montage, one happy to change its music direction at will, leaning heavily 90’s club and rave culture whilst racing into the future laying out new electronic dance pathways and firing off salvos of sonic art attacks as it goes. But it also blends in dreamier soundscapes, modern house beats, strange alien sounds and futuristic musical visions

This is dance music built from the detritus found scattered across an industrial wasteland, all sharp edges and jagged design and driven by a relentless powerhouse of bruising beats and searing sparks. It is the white-hot groove of factory noise being rendered onto the night club floor, but not the night club that just anyone can find. This one is probably in a decaying warehouse or dead car plant miles away from civilization and possibly even in some sort of parallel universe, and as the clock strikes thirteen this is the sound which hits the sky for probably the last party before the apocalypse. How weird is that? 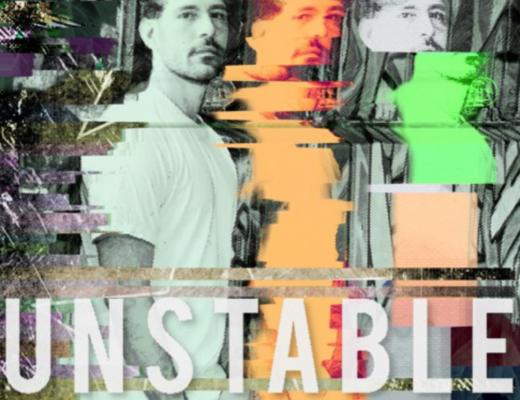 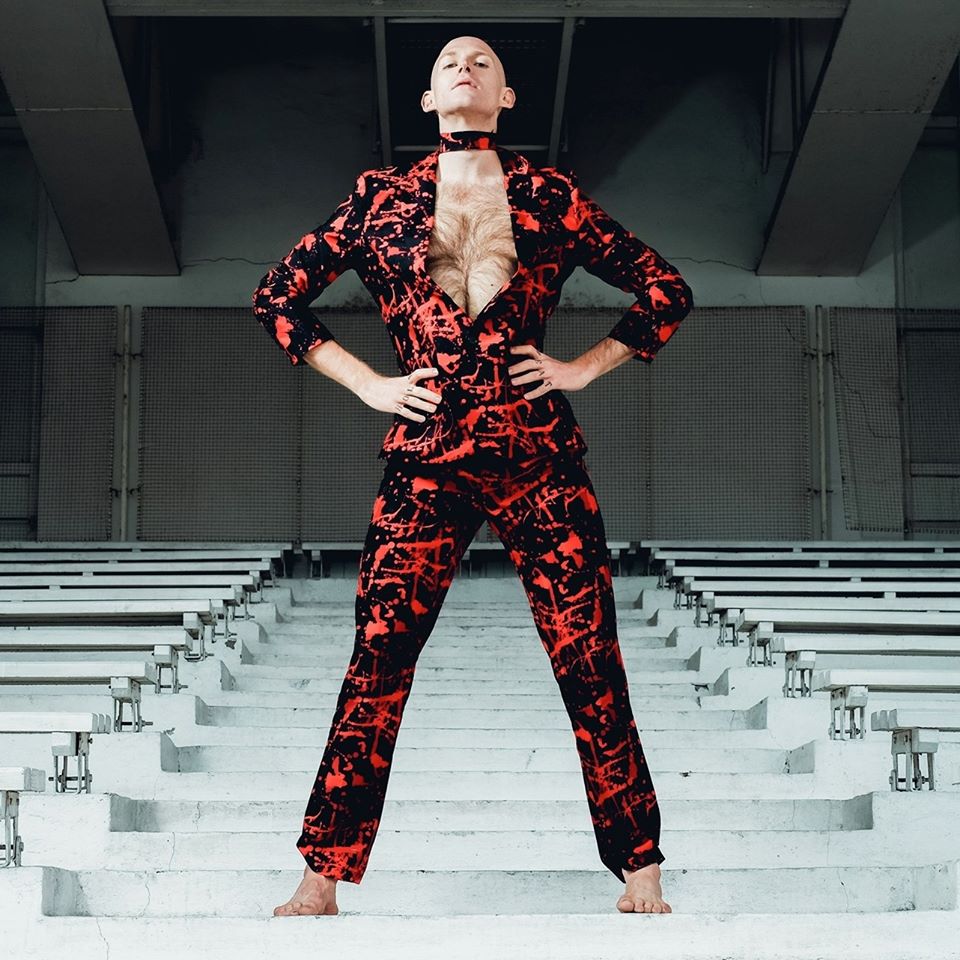 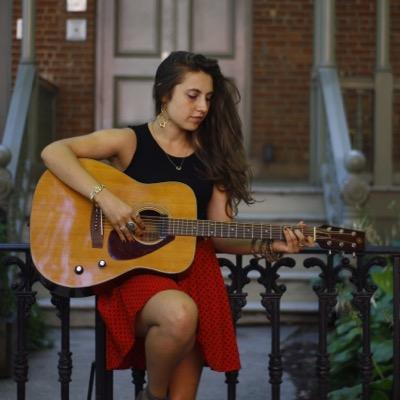