We Can Hardly See: Manchester alt-rock act Onedaybear intertwines his soul on ‘Swim’

With a hauntingly intriguing vocal ability that is rather sensationally received to our naked ears, Onedaybear sings with such love and gusto on his latest track which brings a classic story back to life with his first solo outing on ‘Swim‘.

Onedaybear is a Manchester, UK-based indie alt-rock solo artist who was formally in other band projects. He makes a terrific blend of fascinating music for the soul, which takes you to places you thought impossible to reach before.

”The inspiration for the song came from the legend of Orpheus and Eurydice. It’s a re-imagination of the tale in a modern context. “Drops on the ceiling, this night might not end.” Orpheus enters the underworld and ponders his choices.” ~ Onedaybear

With an underground style which is such a marvelous listen, we are wrapped into the underworld with a pulsating performance from a highly talented artist who seems to bend the speakers to his every whim. This is a whirlpool type of experience and packed with a supremely mysterious edge, as we are lifted into this story that feels like you are in another dimension entirely.

‘Swim‘ from the Manchester, UK-based indie rock artist Onedaybear, is a tremendous new single with so much to like from every angle. He sings with a real determination and glowing love, as the added transfixing beat takes you into a whole new world. This is a track to turn up loud and flow inside all of your excited veins, as you let an artist of this class take you for a ride into the unknown.

Hear this new single on Spotify and see more via the IG music page. 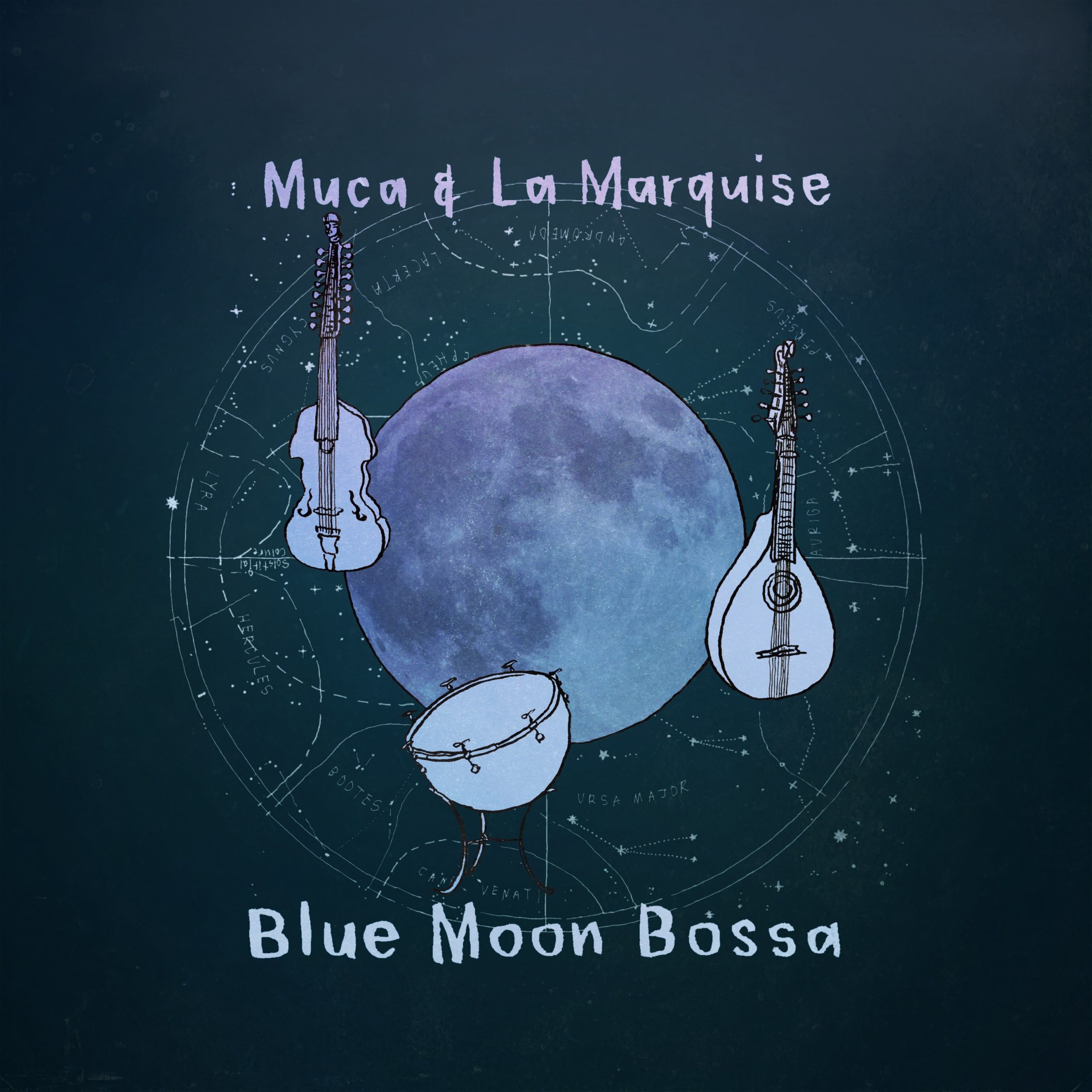 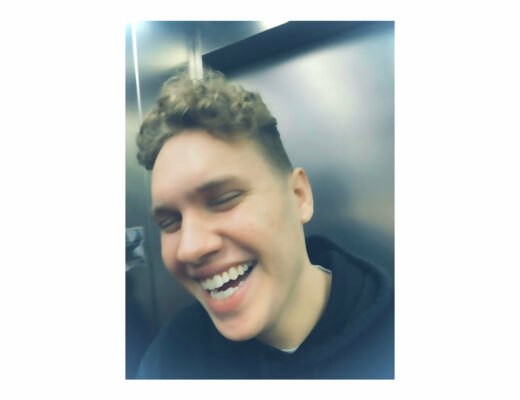 That break from the madness: Seatea finds the light on ‘Movements’ 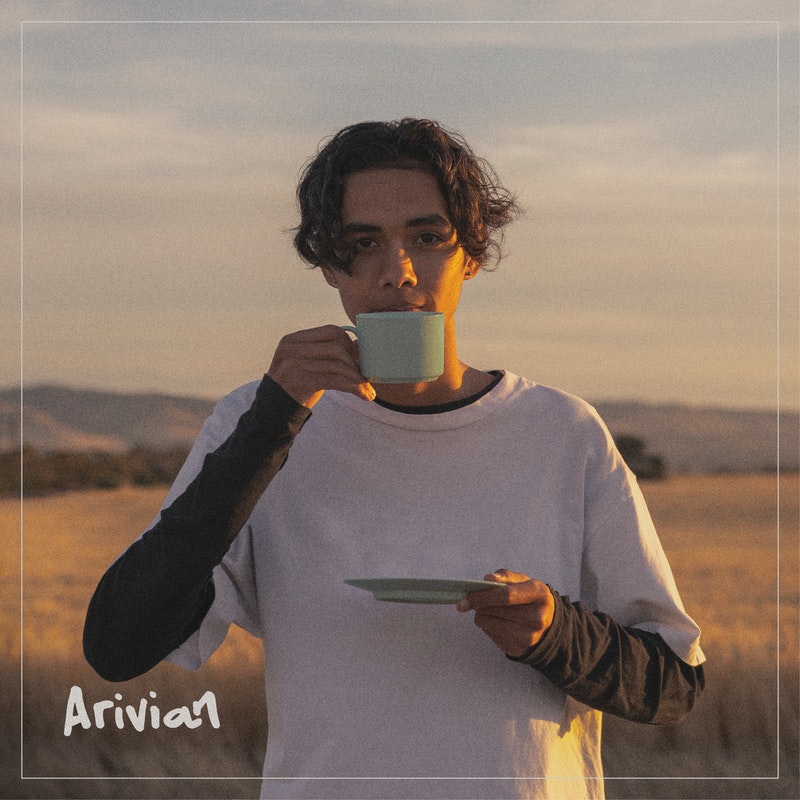