West Palm Beach-based Indie duo We Are/They Are have made their debut with the synthy sweet Electronic Pop track “Magnetic Dance”.

With melodies which you can melt into, and vocals which will simultaneously appeal to fans of My Bloody Valentine and Stevie Nicks, it’s safe to say, it’s a hit. The Indie power couple created a track which simply drips with authentically harmonic soul. The playful notes don’t force feed you aural optimism, instead, the sticky feel good vibes are incredibly nuanced, yet resonantly efficacious. Electronic Pop debuts don’t get much more accessible or exciting than this.

You can check out the debut single from We Are/They Are for yourselves by heading over to SoundCloud now. 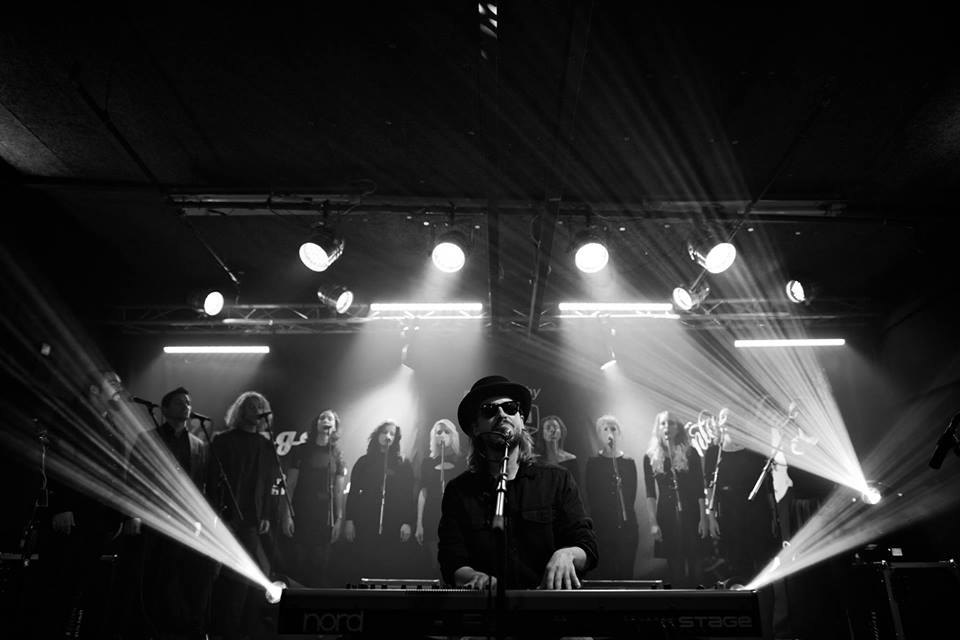 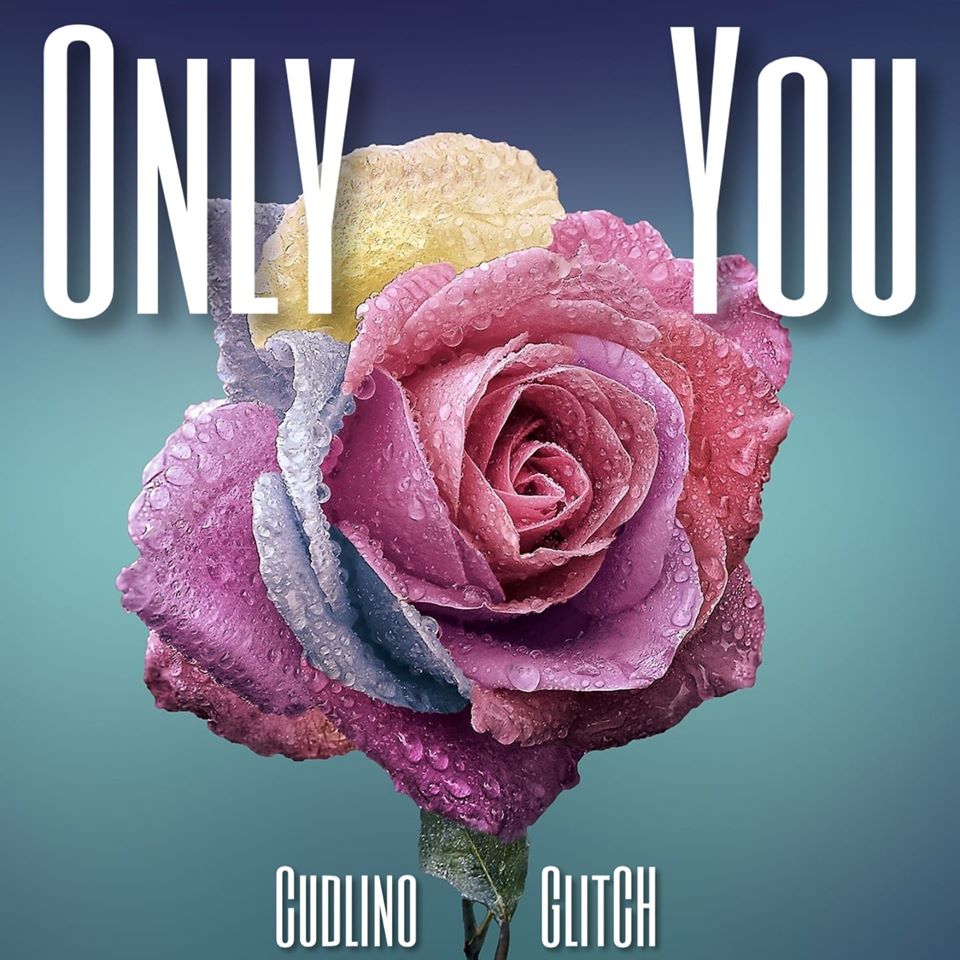 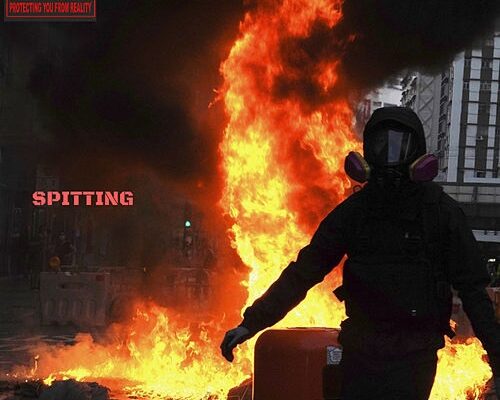 The real underground: Chicago emcee IAMJFK lays down the truth for the world to see on ‘Spitting’