Wazi Maret has recently dropped his new nine-track anthology ‘’Beats in the Basement’’. A variety of different sounds combine, from electronica, RnB, Rap and Hip-Hop. Wazi knows how to completely nail a killer beat and this collection proves that.

Each song is so distinct in their own way, some stand out more than others, but there is always a creative and up-beat melody in each one, as for the vocals they’re more of a slow pace Rap rather than being in your face and too quick, the way the beat collides alongside the vocals is excellent and the amount of talent that goes into being able to create the rhythms that Wazi portrays in this album, is impressive and shows a load of potential.

Wazi has created an anthology that shows just how well he can mix a tune together and the lyrical approach is honest and he’s not afraid to get to the point and talk about how he feels, this one is a must if your into really hard-hitting Rap lyrics followed by energetic beats and electronic sound effects.

Check out Wazi’s album for yourself by heading over to Spotify now. 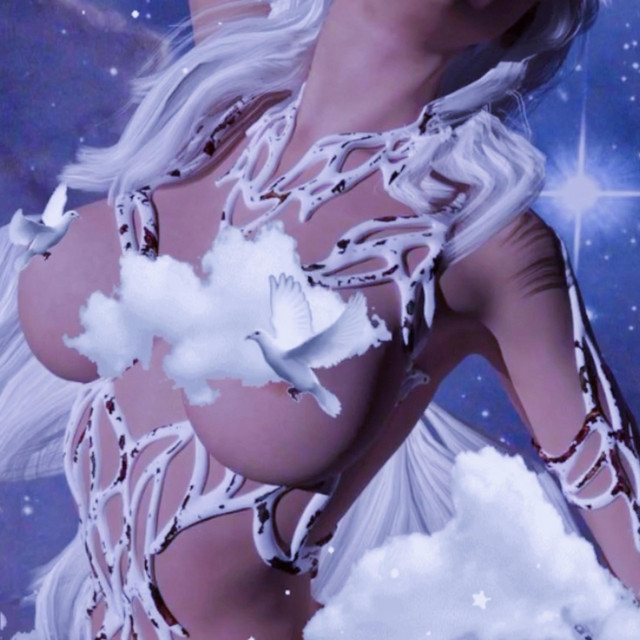 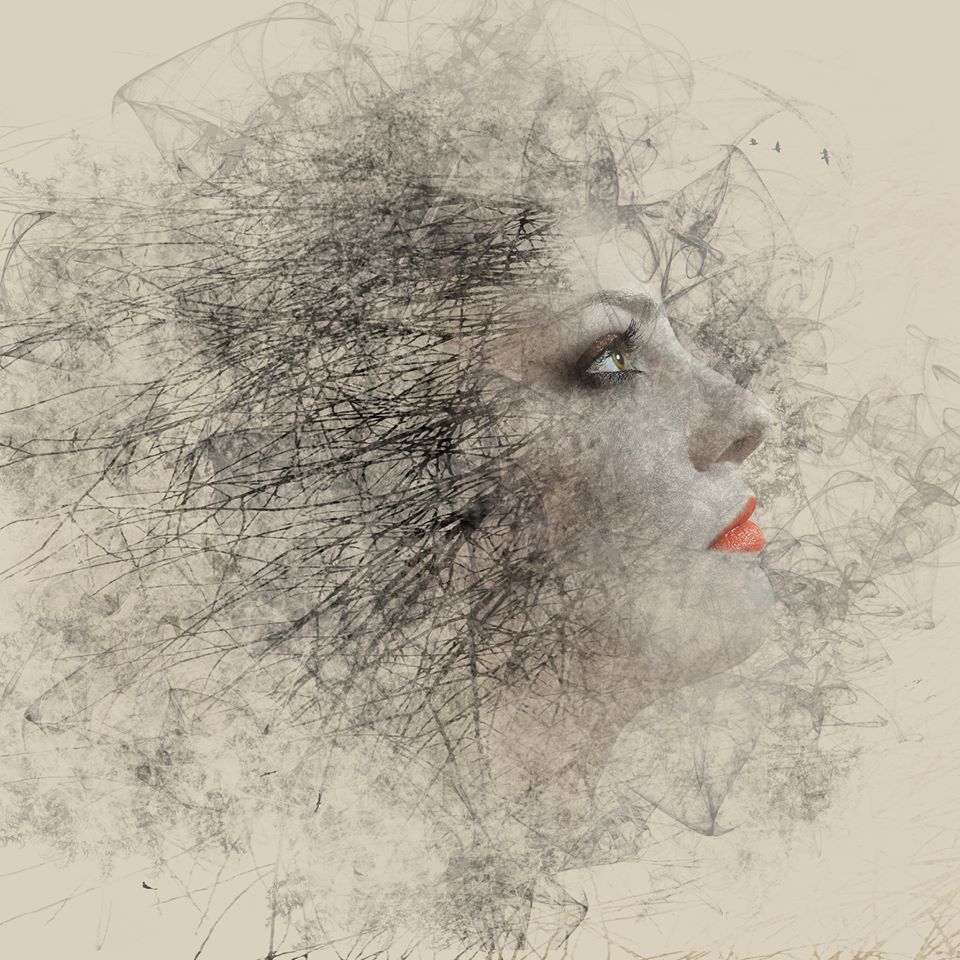