When you think of alternative music it is easy to think of music which exists on the peripheries, music which is alt-this or post-that, something far away from the mainstream. Well, the great thing with the brilliantly named Wasabi Fire Alarm is that whilst they are most definitely wandering some alternative pathways, there core sound is made up from some very recognisable, palatable and non-extreme sounds. It’s a fine line they walk but one that is done elegantly and eloquently.

Two Fingers in a V, even the title smacks of punky belligerence, is actually a slick mix of jazzy licks, soulful riffs and blues grooves, placing them somewhere between the up-town cocktail club and the down town basement party. Clever isn’t the word, its better even than that. Easy on the ears, built from delicate  and graceful lines, it boogies and sways, jumps and jives in the gentlest of ways but there is still something subversive lying at its lyrical heart. Wolves in sheeps clothing? Very much so. Being different, standing apart from the pack, pursuing a singular route isn’t always about in-your-face confrontation or taking circular musical route. Sometimes it is just about the most subtle and supple approaches, and if it wasn’t for the lyrical message and indeed the screamo harmony vocals hanging around just out of earshot, it would be the sort of song that you could take home and meet your parents. 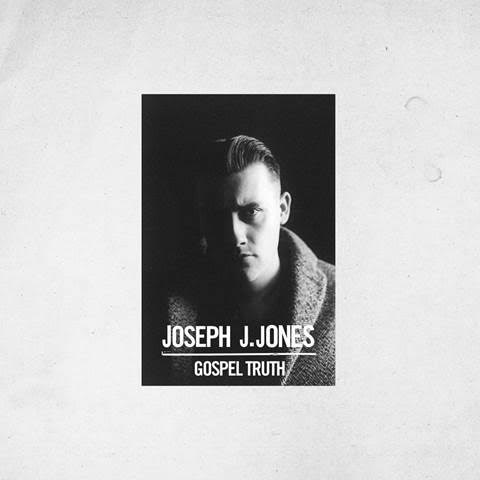 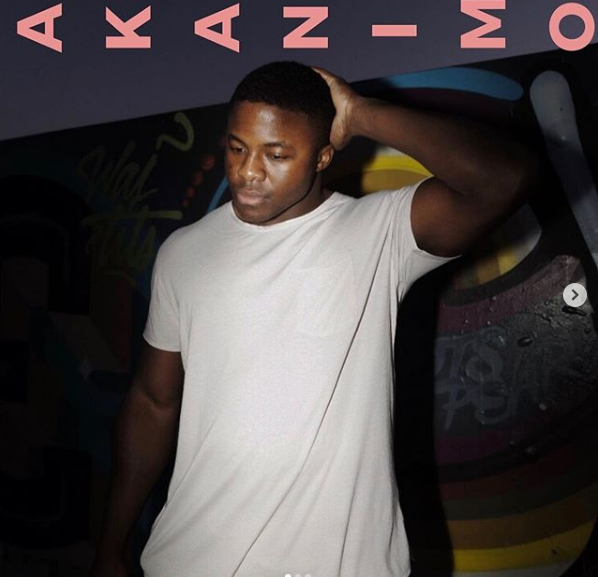 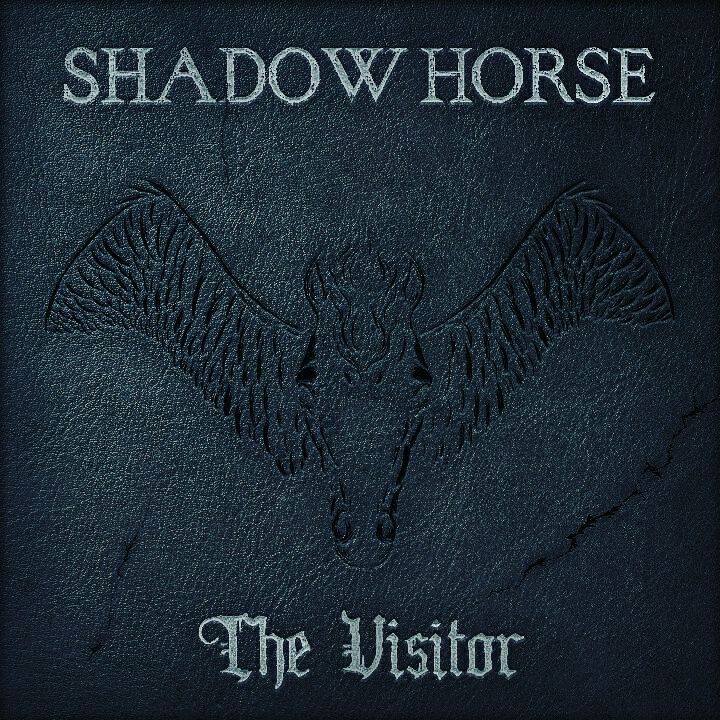