It doesn’t take any great stretch of the imagination to figure out how VYBESOUL chose his name.

His approach to Hip Hop oozes pure soul through urban high-vibe channels. His playful sensibility when it comes to his lyricism is just one of the reasons why VYBESOUL’s sound has such a succinct bounce behind it. With tracks such as Insecure which was first released in Spring 2017, VYBESOUL demonstrates his rhythmic RnB Hip Hop prowess. Insecure may be one of the only RnB tracks I’ve listened to without cringing at the overbearing romanticism. VYBESOUL keeps it fresh and experimental by switching up the crooning style with a grittier tone which is steeped in realism.

The Puerto Rico based artist is constantly dropping fresh new tracks to help Hip Hop fans brighten up their summer playlists. Stay up to date with all VYBESOUL’s new drops by connecting with him on Facebook 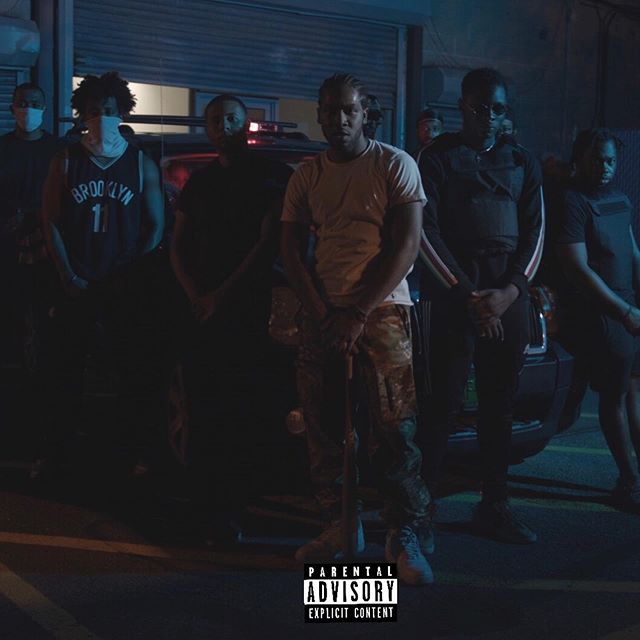 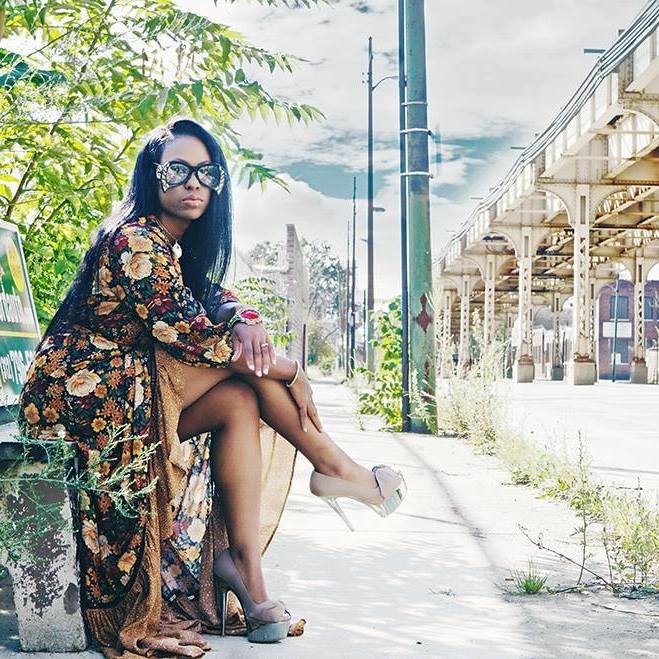 Hi Love – Perfect – A Stunning Ballad With Lots Of Mellow Melodies And A Nice Theatrical Twist. 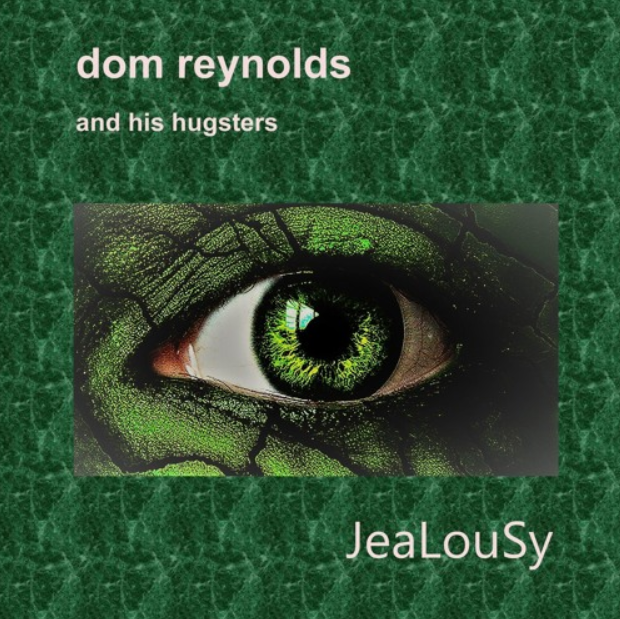