Scotland’s most melodic alt-rock outfit, Vulpine, has released their genre-spanning debut EP, Ventures, which brings a rare sense of accessibility to math rock and plenty of solemnity and poise to emo pop-rock.

The best introduction to their atmospheric, progressively gripping songwriting style is the title track, which carries the evocative weight of Frightened Rabbit combined with the instrumental furore of Mogwai.

From an ambient prelude, an intricately immense storm kicks up in the instrumentals, taking you through gripping breakdowns and even sweeter crescendos that hit the climactic spot every time. As the consistently in-flux sonic palette switches up through the progressions, vocalist, Pete Fox, demonstrates the provoking range of his vocal power.

The Ventures EP released on October 1st. It is now available to stream and purchase on all major platforms via this link. 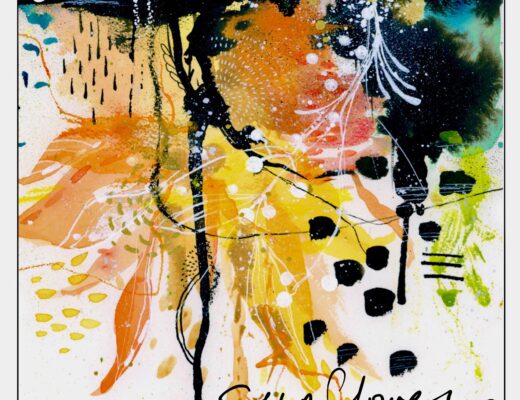 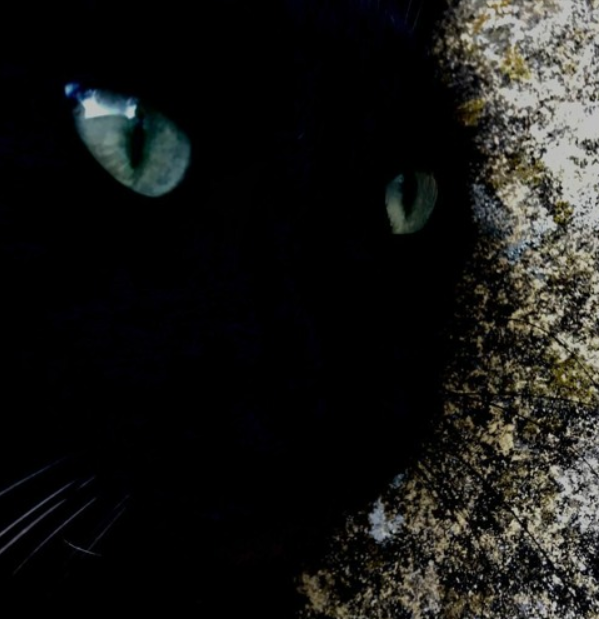 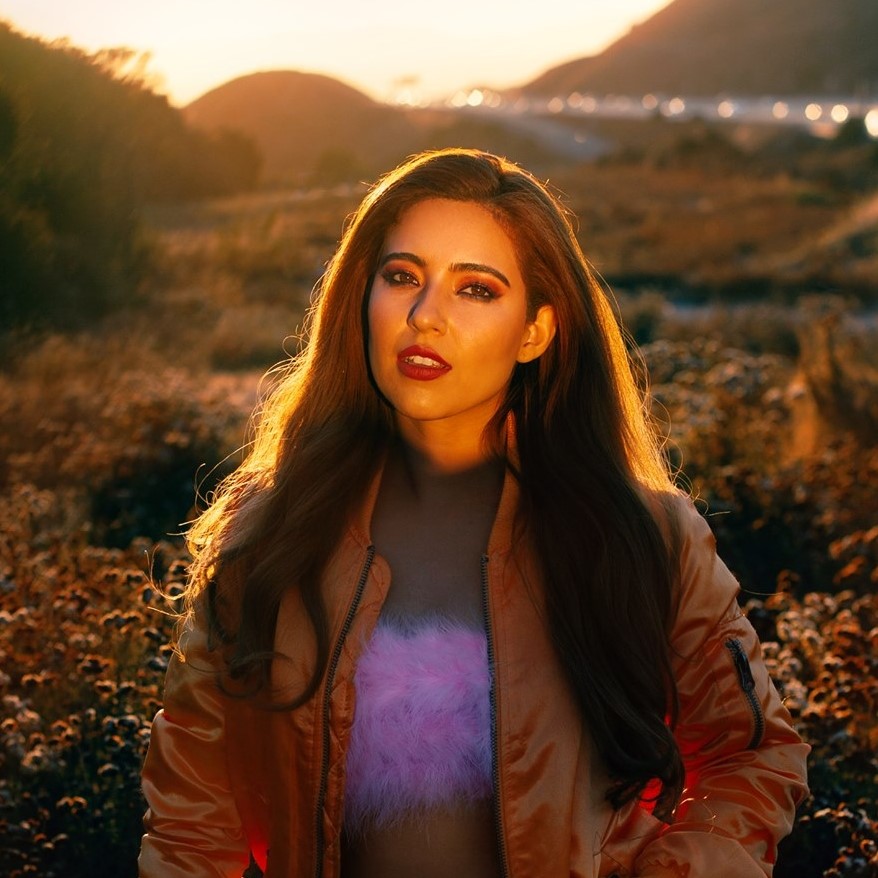