Voquel Kemistry – The Messenger: The Quaintest Act of Genre-Defiance You’ll Hear This Year 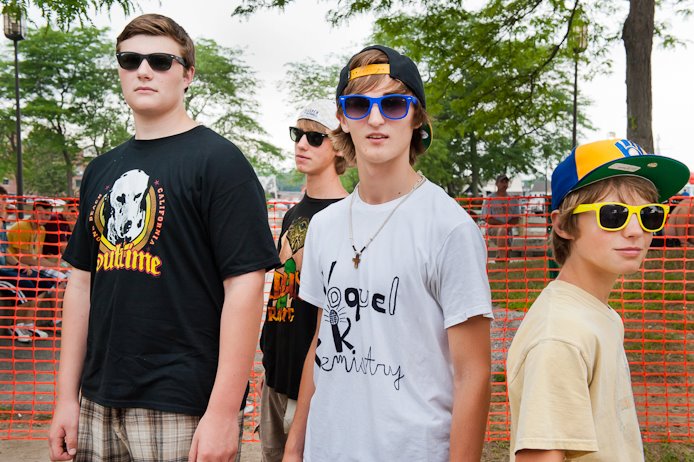 Everyone loves the psychedelic melodicism of the Beatles, just as everyone loves the experimentalism of Frank Zappa. If you can imagine the two soundscapes meeting in the middle, what you will be left with would sound awfully similar to the sweet lo fi masterpiece “the Messenger” by the up and coming artist Voquel Kemistry.

The latest single, just as with their debut EP is an act of genre-defiance; a melting pot of quaint instrumental arrangements which won’t fail to leave you warmed with the ingenuity which lies in Voquel Kemistry’s expression. Vocals don’t come much rawer and more authentic, and instrumental arrangements don’t come much more eclectic. The end result is uplifting, yet, don’t expect your average ‘good vibes’ sound, just a completely charming hit which won’t fail to leave you wanting more from Voquel Kemistry.

You can check out Voquel Kemistry’s latest single the Messenger here, in the meantime, head on over to Spotify to check out the previously released EP. 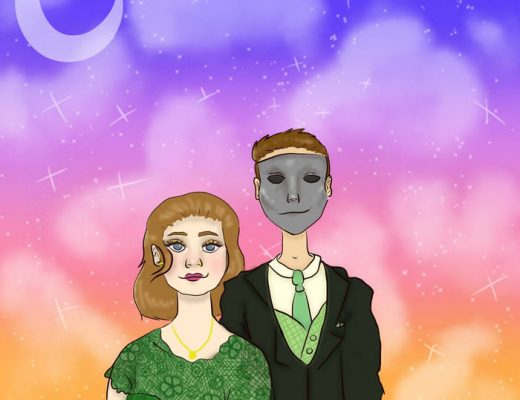 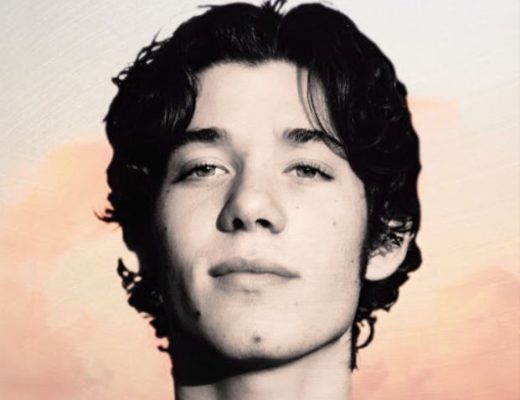 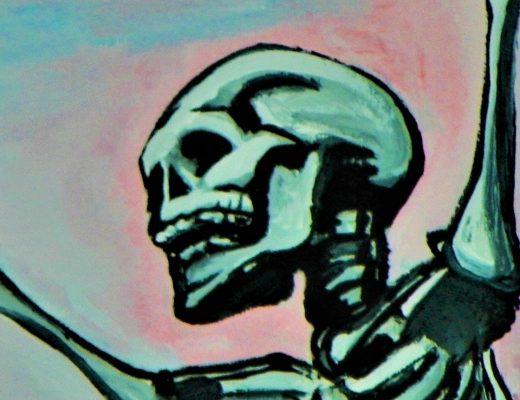