Vince Villafan released his latest work of cathartic aural alchemy “Easy” on September 17th. If you appreciate silvery euphonic soundscapes you might as well start preparing your playlists for the downtempo hit.

There was no forgetting the up and coming artist after the release of his earlier released single “Don’t Remind Me”, but it’s safe to say that in the short time between the two releases, Vince Villafan has found a way to instil even more mesmerism into his sound

Through a mix of Psychedelic Dream Pop, Indie, and sweetly sensuous Jazz, Easy unfolds as a prodigally restorative mix. Faith No More’s single Easy is practically anthemic in comparison to Vince Villafan’s accordantly arrestive new release. That may sound like ridiculously high praise, but once you hit play, you’ll see that the adoration is more than justified.

You can check out Vince Villafan’s latest single Easy for yourselves by heading over to SoundCloud now. 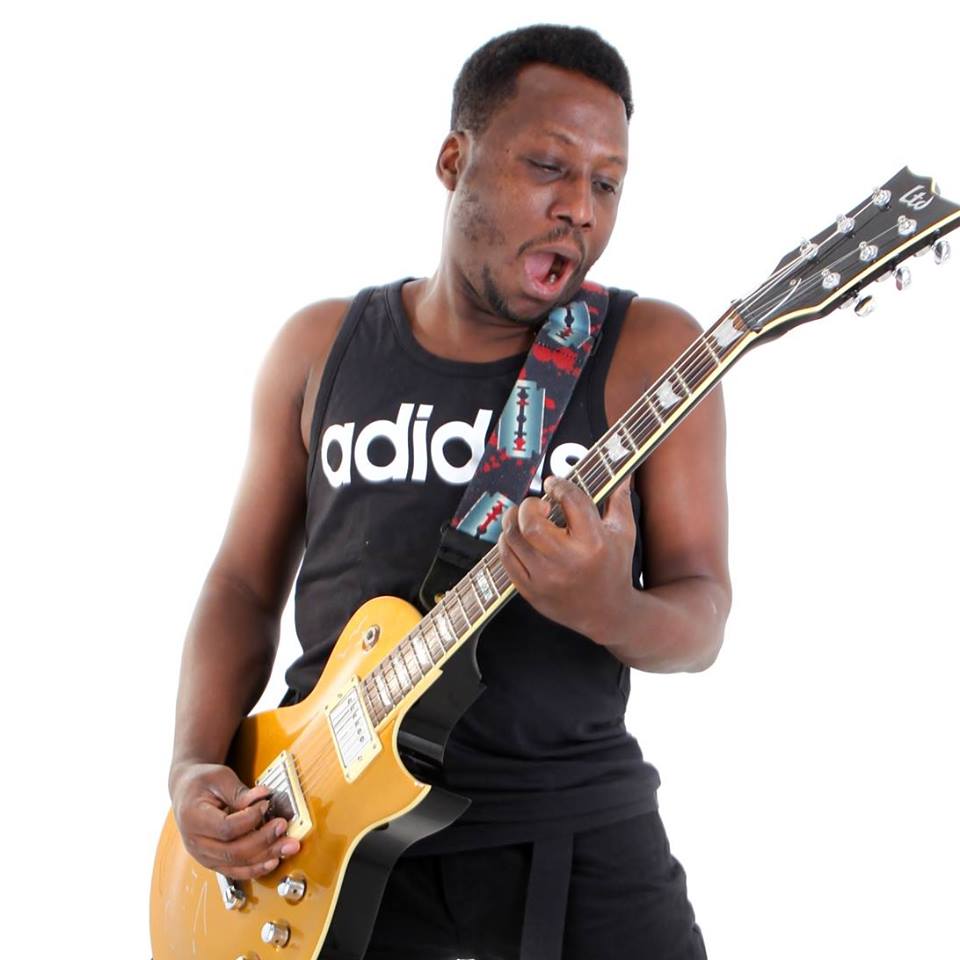 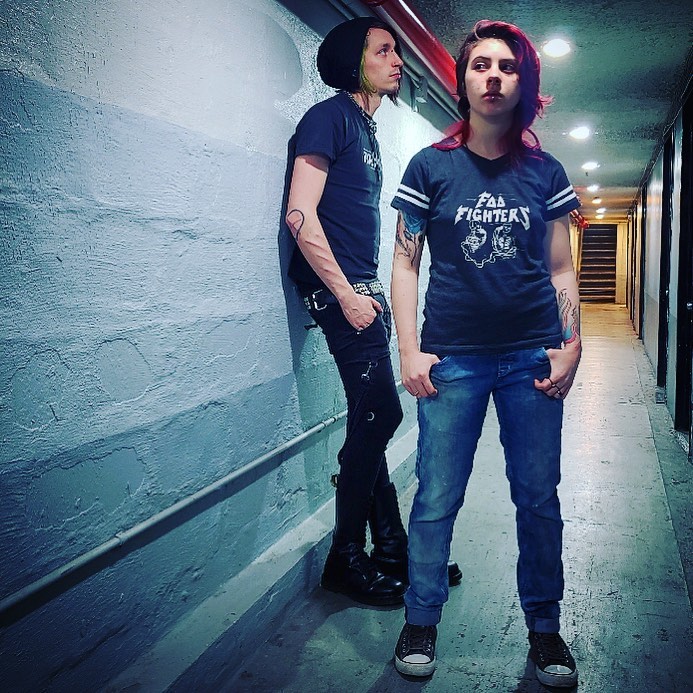 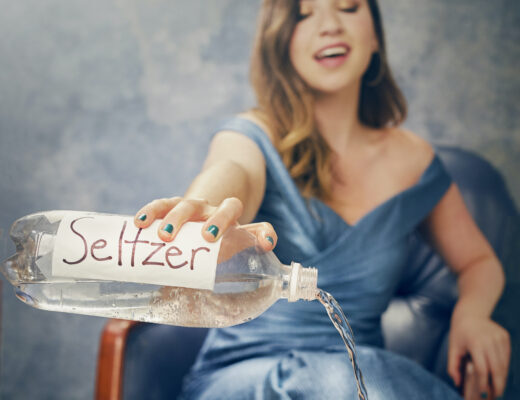 Feel It In My Bones: The dynamic Miami artist Ha1ey evolves right before our eyes on ‘Seltzer’