Versonic – Seen It All: An Indie Rock Anthem for the Ennui-Burdened

There was no forgetting Epsom, UK Alt-Indie artist Versonic after we heard their magnetic Indie Shoegaze track, A Second in Time in 2018. This time, they’re back with even more harmonic motion and sonorous lyrical depth with their single “Seen it All”.

Perceptibly, 2020 has had a profound effect on the already highly acclaimed award-winning songwriter Stephen Connor. If you’ve been fraught with ennui recently, it may just feel like the lyricism has been taken from your own unshockable mind which scarcely knows how to react to atrocity anymore.

Despite the resilient upbeat vitality of Seen It All, there’s no retracting the striking melancholy from the lyrics. But that’s not to say that you won’t find plenty of soul-soothing accordance in the driving, cavernous, radiant track which will definitely appeal to any fans of the Alt 90s sound.

Seen It All is available to stream and purchase via Bandcamp. 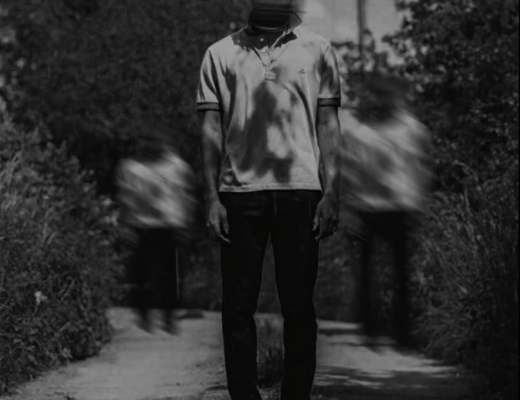 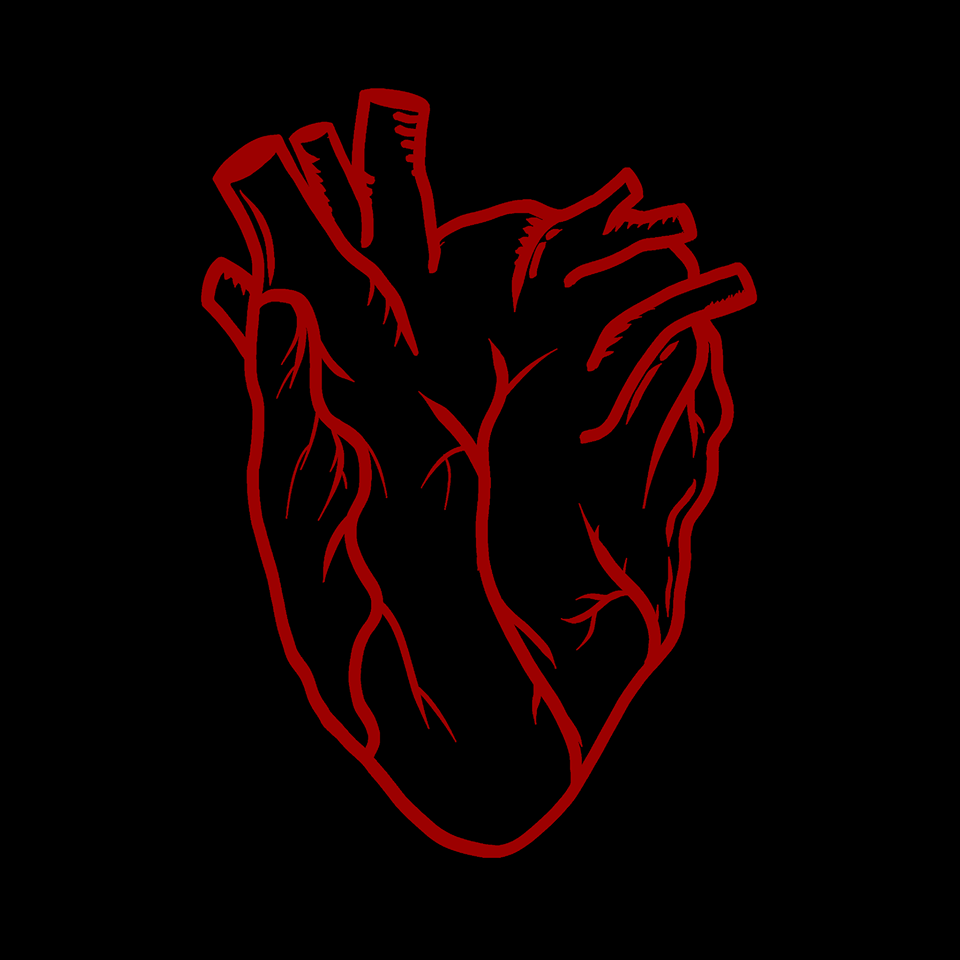 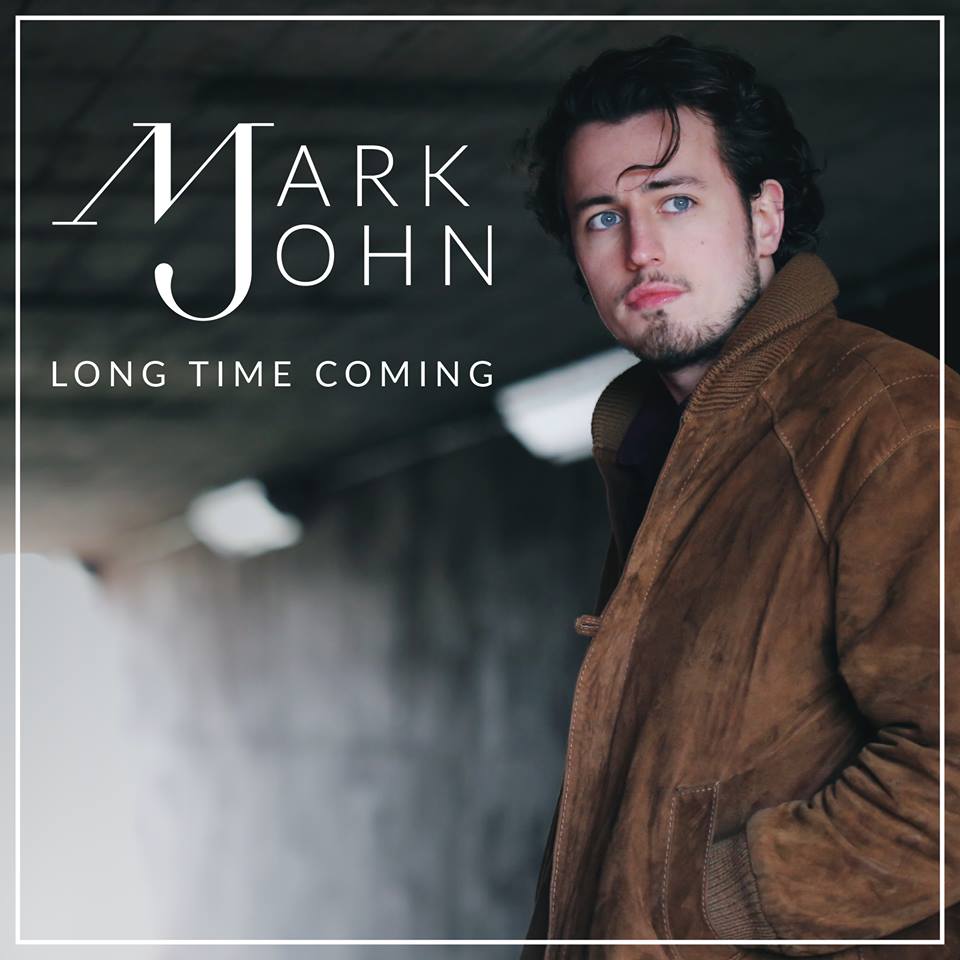