If you were my Neptune /You would make me so pure/I would take you somewhere. Formed in 2017, ‘Prosody’ are making a name for themselves with their good sound and strong lyrical abilities. They are an enjoyable listen and seem like they are climbing up the European music ladder.

Previously in ‘Newborn’ in 2016, you can tell that the band are quite familiar with each other which makes such a difference. Bands take many months and years to know what each other is thinking and this can’t be faked. ‘Prosody’ is off their album ‘Keep Your Dreams Awake’ and is a fun song to listen to. Vocally I feel that an extra backing vocalist would help tremendously to get their sound out more.

After only playing in Paris so far, let’s keep an eye out for this newish band to make a name for themselves next summer at festivals in Europe. They certainly have all the ingredients to make it big.

Get more of this fantastic French band inside your ears via YouTube. 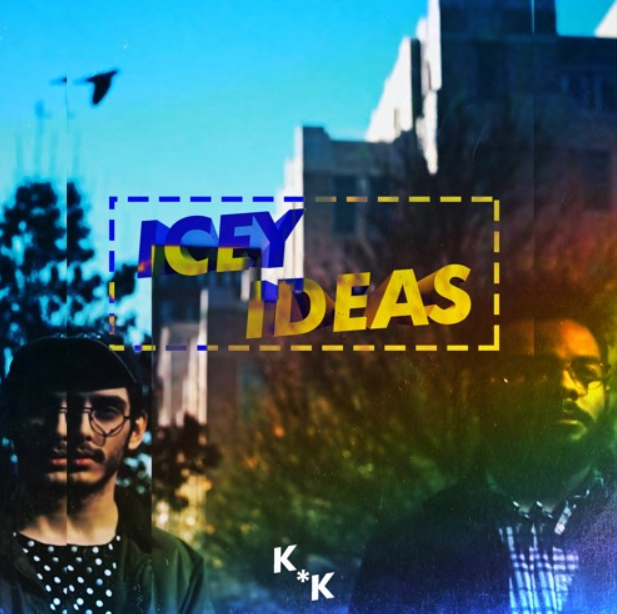 Kotal and Koffi – Icey/Ideas: A Double-Drop of Urban Alt Electronica 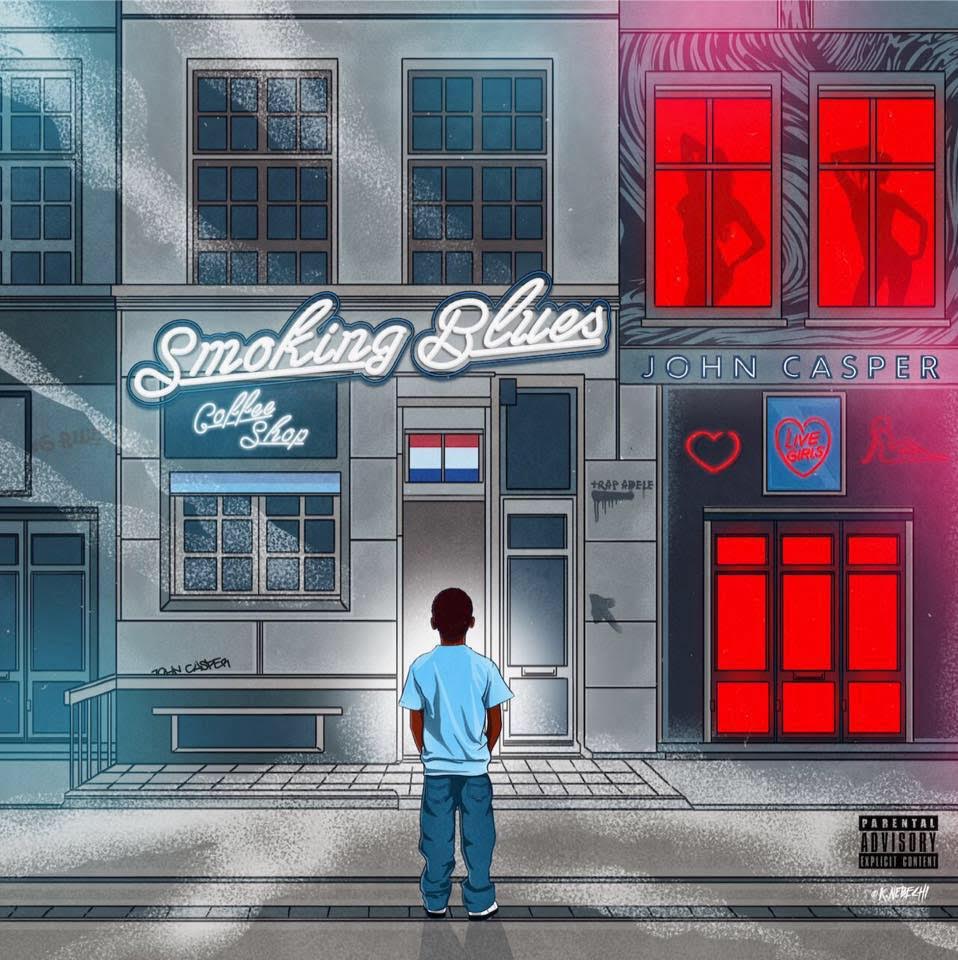 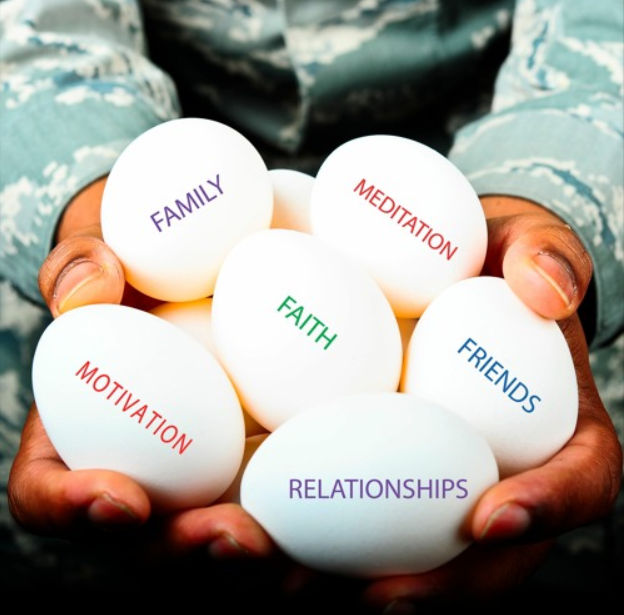