Singer-Songwriter Veronica Eileen has recently released her latest single “Hollow”. In doing so, she also released one of the sultriest eerie Pop singles we’ve heard this year.

Not that we’ve heard all too many. But there are plenty of artists such as Pale Waves and Billie Eilish who have already infused gothic and Alt Rock sensibilities into their Pop sound. Yet, With Hollow, Veronica Eileen went much darker whilst keeping the soundscape accessible and immersive from the first hit. How that was achieved whilst the instrumentals carried reminiscences in part to Rob Zombie’s Dragula is a feat of alchemy.

It really wouldn’t surprise me if American Horror Story wanted Veronica Eileen on their next soundtrack.

You can check out the official music video to Veronica Eileen’s single which dropped on October 26th by heading over to YouTube. 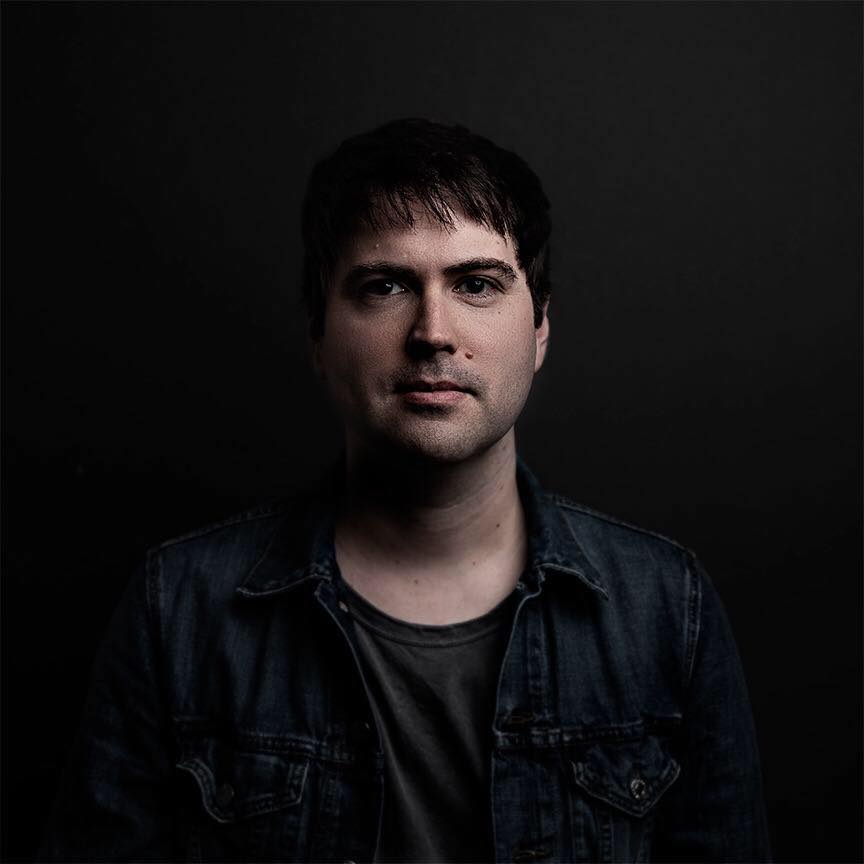 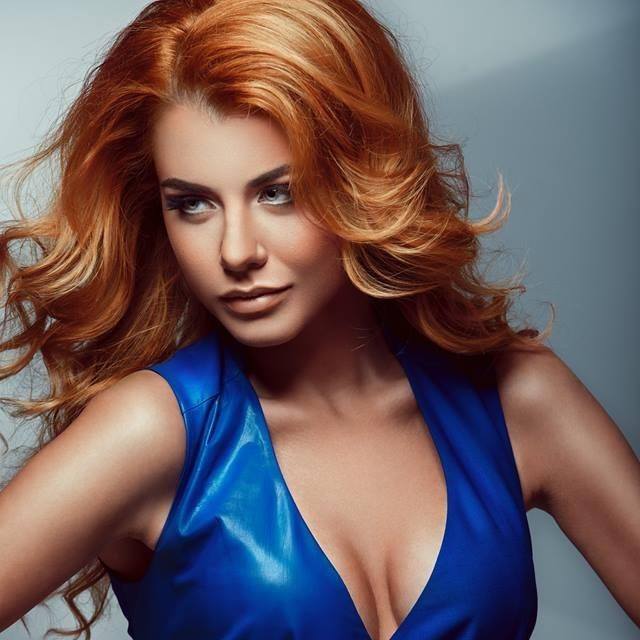 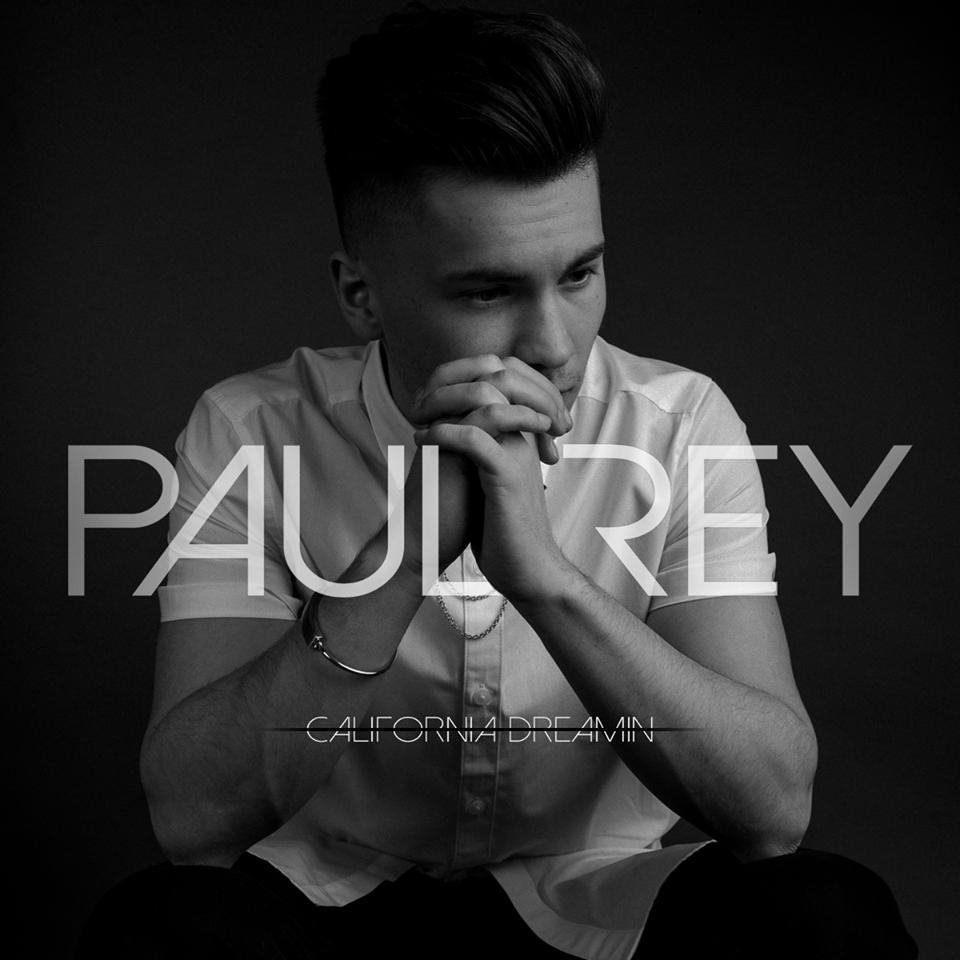