‘So Smooth’ is the latest unforgettably authentic single from up and coming hip hop artist Veggie Freshingtin. Fans of Akon, Lil Wayne, 50 Cent and Ne-Yo will appreciate the fiery symphonic production and high energy rapid-fire rap bars that pull you deeper into the massive production.

There may not be the greatest synergy between the beats and the vocals, but Veggie Freshingtin’s true to voice vocals still carry plenty of command in the eccentric but infectious all the same single.

So Smooth was officially released on September 12th; it is now available to stream on YouTube. 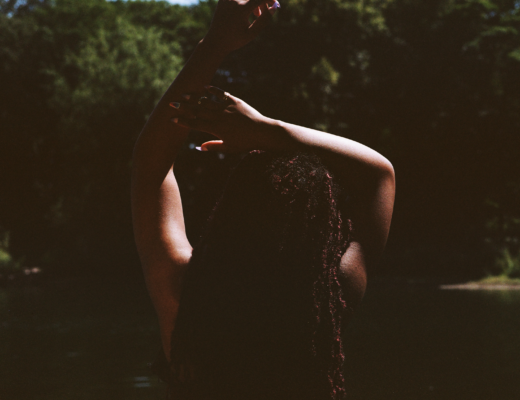 Free Of Fear: Onyeka calms our anxious souls with the stupendously bright ‘Mornings’ 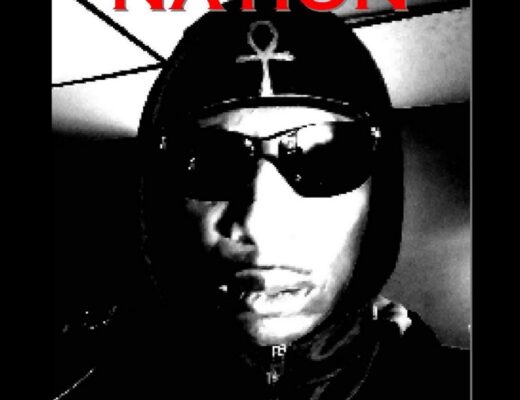 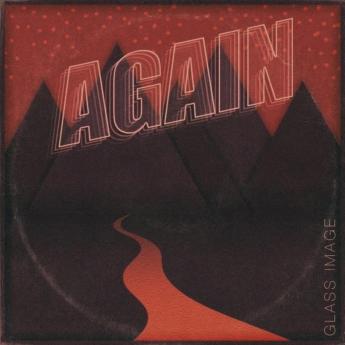