Variety is a performing and producing duo from Space Coast, Florida, and like their home state ‘Dancing On Ice’ is a perfect melting pot of influences and styles.

There’s a definite East-Coast hip-hop-influenced pop drive to the track, but like the Sunshine State itself there’s a definite Latin-American feel in places, with an added sprinkling of jazzy beats, and just enough ‘EDM’ to add sparkle. There’s an ‘Akon’ feel to the vocal, for sure, and enough tempo and stylistic shifts to constantly entice your attention. ‘Dancing On Ice’ waits until you think you know where it’s going before playfully mixing things up with an impish little grin. It’s mercurial, whimsical, and mischievous; that can never be a bad thing, right? 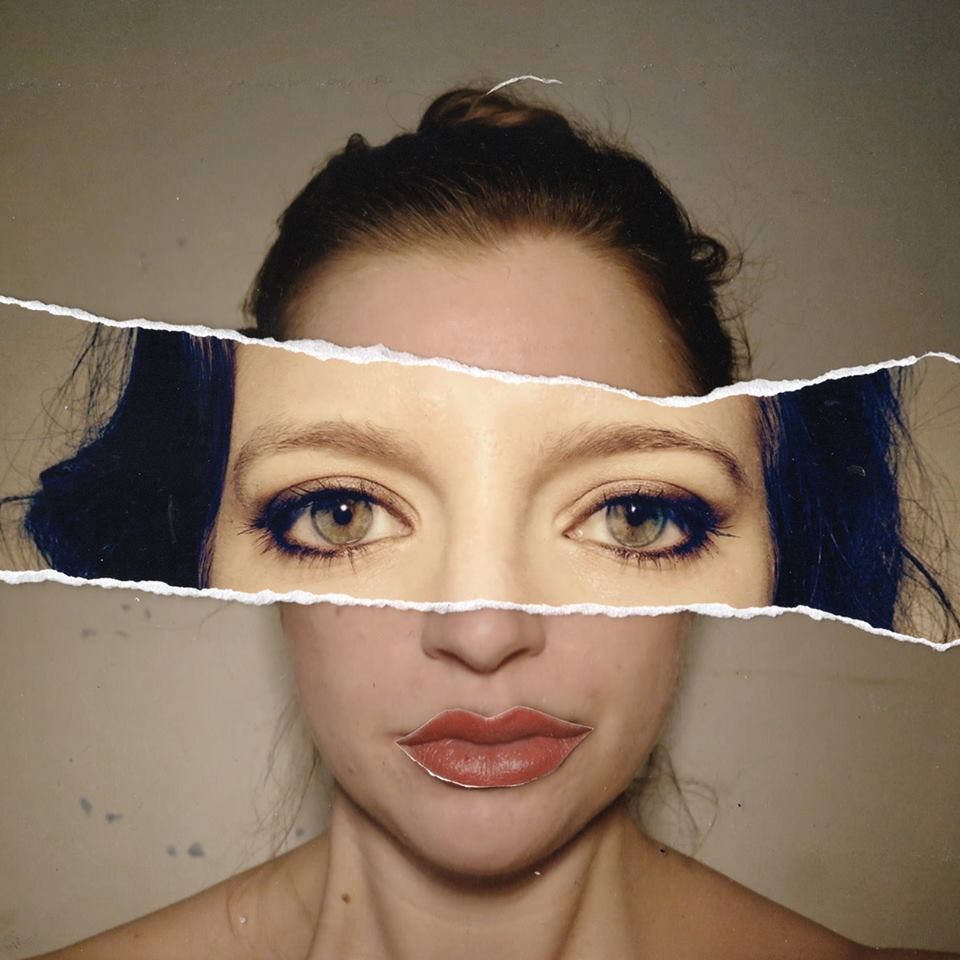 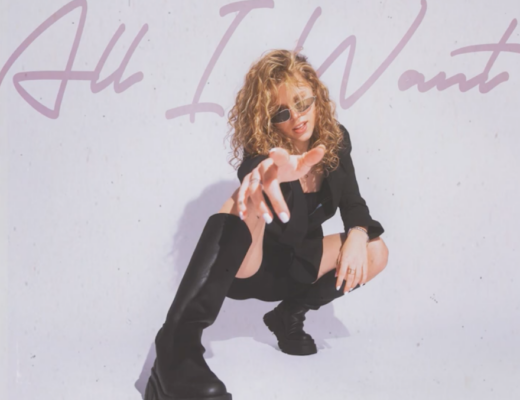 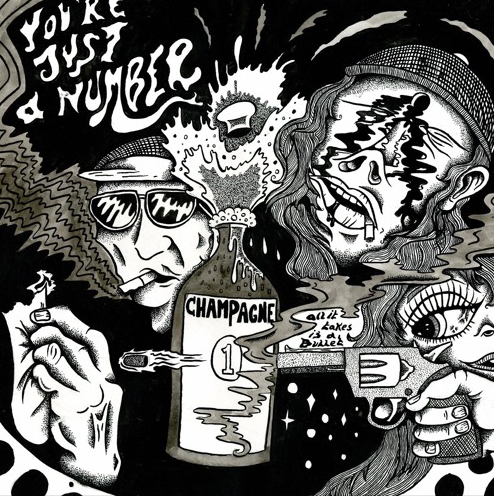