Alt RnB artist Van Den Wolfe has made their debut with the Funk-laden album “MALBEC & BLAZE”. While each of the vibrantly groove-deep singles will speak to your soul, the perfect introduction to the artist’s nostalgically vintage sound is “Rising to the Top” featuring vocals from Jessie Wagner.

Jessie’s Soaring Pop vocals perfectly complement the bed of 80s inspired synth-pop which is joined by plenty of bendy acoustic bass licks. Yet, the most potent hit of aural alchemy is waiting for in the outro as you’re treated to guitar riffs which match the arrestive awe infused into the mix by Jessie’s vocals.

Rising to the Top is a track which keeps on giving. Van Den Wolfe’s technical ability is one thing. Their ability to make their soundscapes scream with soulful effervescent ingenuity is another thing.

If you check out any debut album from and up and coming artist this year, make it this one.

You can check out Rising to the Top along with the rest of the debut album from Van Den Wolfe by heading over to their website. 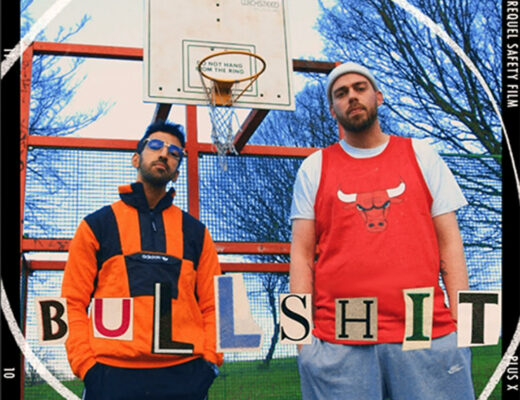 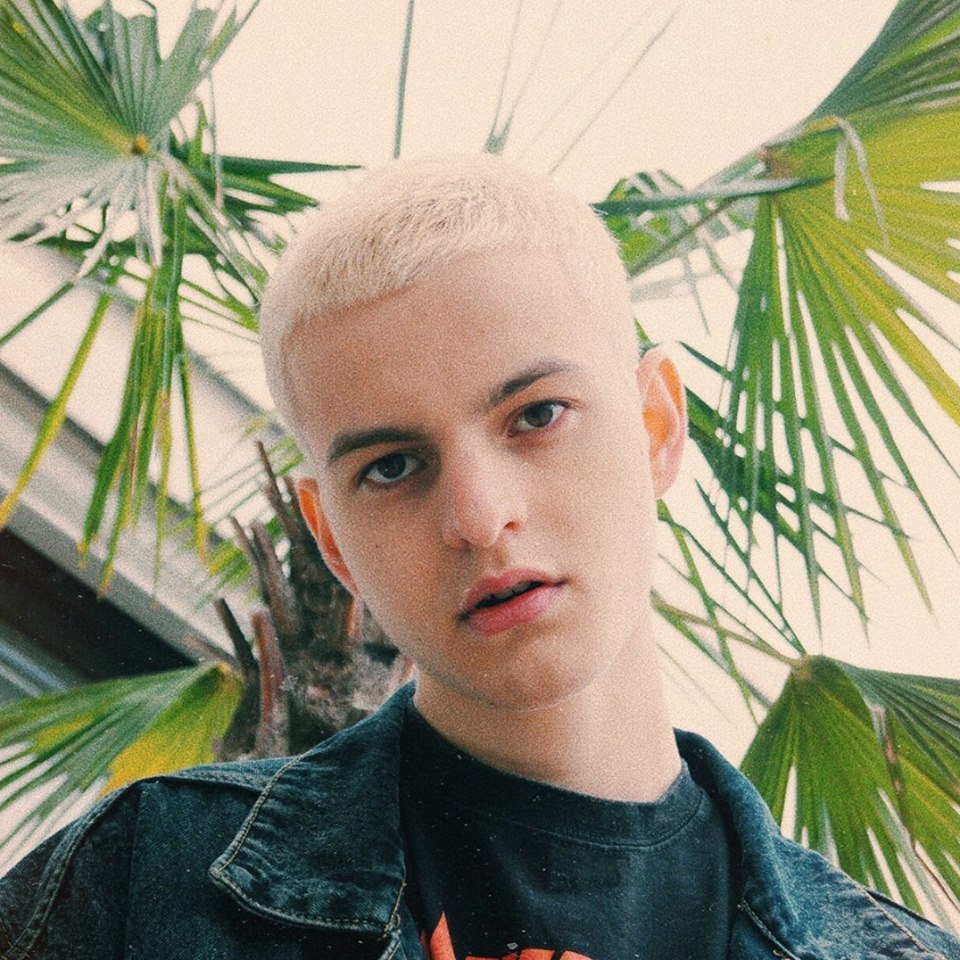 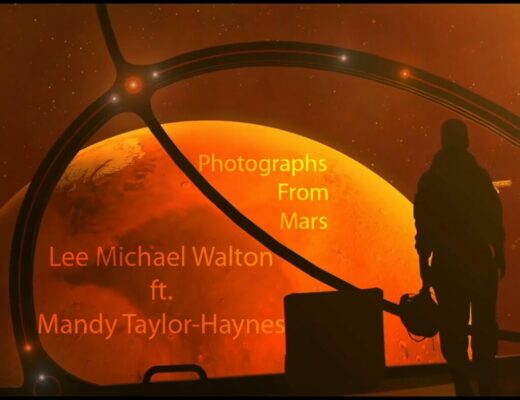