From Melbourne, Australia, up and coming producer and singer Ruyi has released a new outstanding pop track Take Me Back, I Want More.

The song builds up on warm guitar notes and piano chords, and in its even and balanced progression maintains deep intensity of sound. An evolution comes with the vocals that in the bridge range from bass tones to sweet falsetto notes before returning to low tones to quietly finish the song.

There’s a taste of beautiful sadness in Ruyi’s voice, as if he was passionately re-living vivid and hurtful moments. Besides, that pinch of sadness in his voice lies only in the song and doesn’t make of Ruyi a melancholic person, according to what he says on his Spotify profile.

There are some profound and sonorous vibes in this tune that you can get to enjoy for yourself if you head over Spotify and listen to Take Me Back, I Want More. 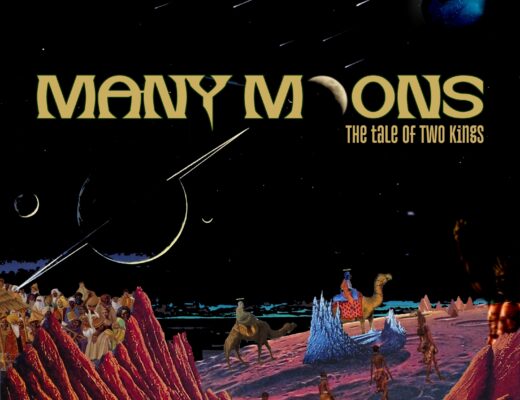 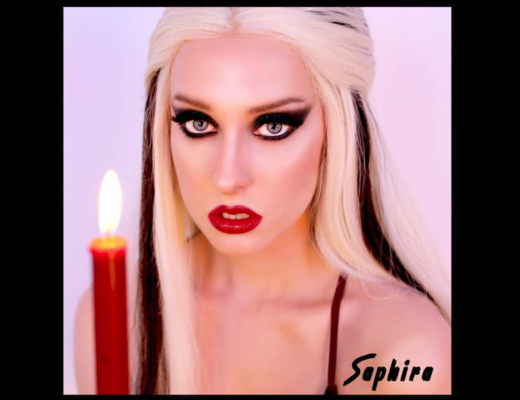 Saphira takes us for an electronic ride down the Apocalytic Highway 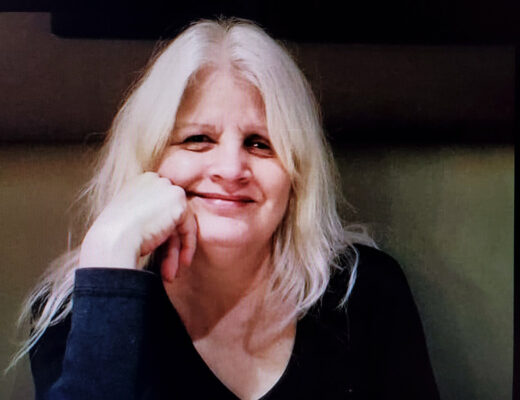 Nancy Dawn Olsen dares to dream in her ballad, I Don’t Want to Wake Up.