Uncle Einar – All I Thought

There is something great lo-fi about Uncle Einar, something that tells you that he is more interesting in the process of song writing and making music than in the polish and shine of the production process which seems these days to be often the more important aspect of a release. Instead he sits somewhere between that wonky and wonderful sound of bedroom troubadours and the lo-fi, punk attitude that much underground American indie music adopted from the nineties onwards.

But unlike many solo acts of this nature, rather than being merely a guy with a guitar and sounding like every other wannabe and musical wastrel not that serious about where it all goes, he instead builds layers of sonic textures around him, deep rooted bass, over dubs of extra guitar until he ends up at the eye of a psychedelic storm. If most modern music is the equivalent of watching lightning dance from a safe distance, All I Thought is the process of getting out amongst some serious weather and really feeling the wind on your face. 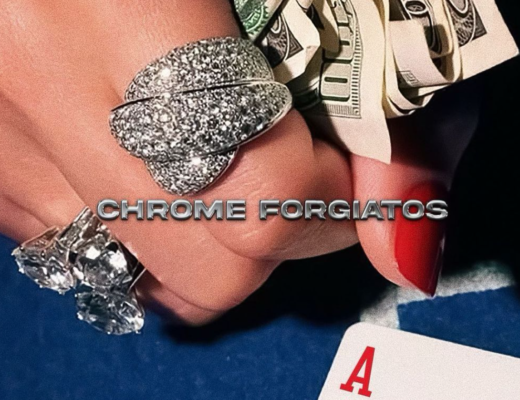 AK Diorr. takes us on a ride with his latest melodic hip hop single, ‘CHROME FORGIATOS’. 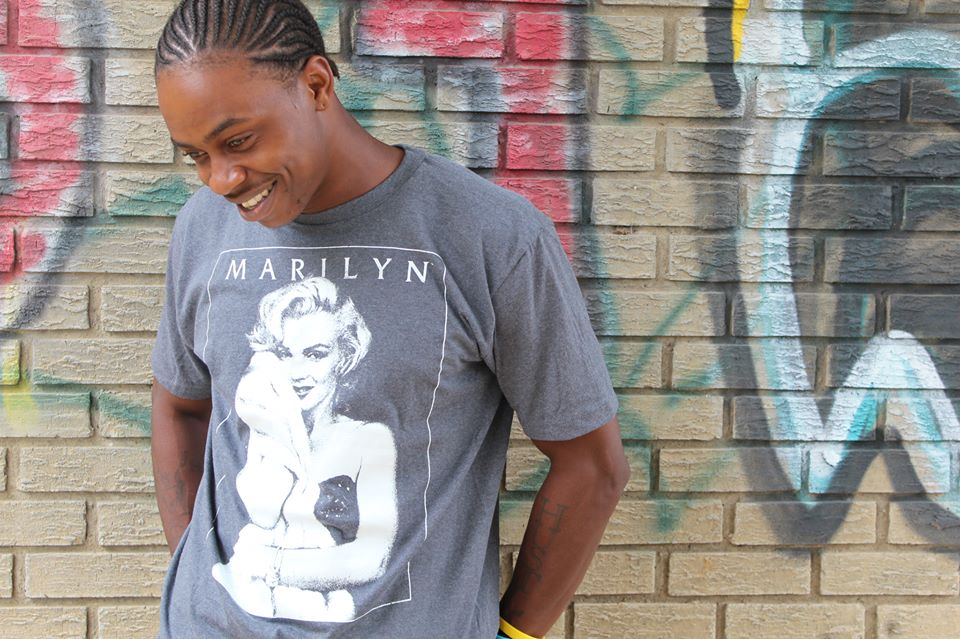 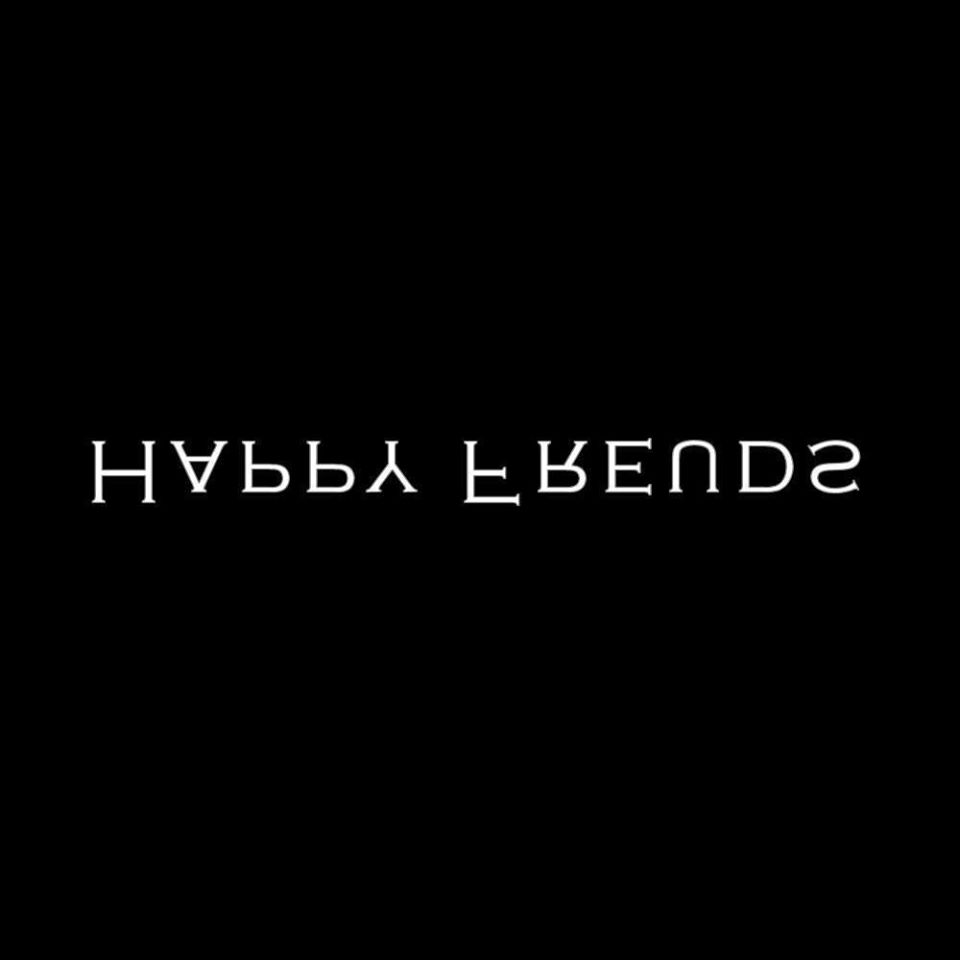