During the prelude to the first track of ULTRAKNIFE’s first EP ‘Mechanical Knife’ I almost prepared myself for a typical Techno track with predictable beats and grating vocal samples.

Yet with ‘Exact’ I was more than pleased to be greeted with a progression of ambiently dark, deep sequences of electro which twisted through the sporadic arrangements. The self-confessed synth geek took inspiration for his EP from unlikely sources, including the dystopian future of the anime culture, female droids and giant mecha robots. So, as you can expect, there are swathes of dirty industrial drops around heavily dubbed basslines. The hype of the build ups will leave you ecstatic and also in a little bit of anticipation for the apocalypse.

You can check out the Mechanical Knife EP which was released September 8th, 2018 for yourselves by heading over to Spotify now. Nine Moves West & Mary Jo are incredible on ‘Death of Me’ 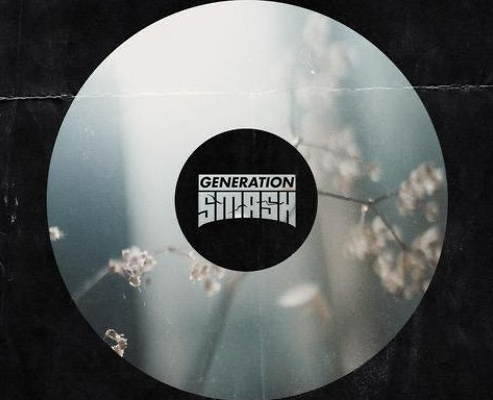 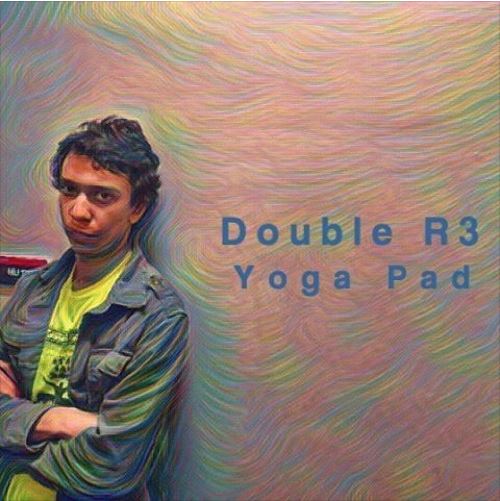