For his latest release, Socially Anti, rapper and songwriter JPOW teamed up with Kirsty Clarke, who brought a breath-taking dynamic to this hard and fast hit. Her folkishly light vocal timbre and innocently soulful yet sharp style was the perfect contrast against JPOW’s dominant bars that affirm he takes no prisoners when he steps to the mic.

Without a doubt, the South Coast-hailing UK independent artist is one of the hottest new names in the UK rap scene. He takes the usual lyrical rap tropes and runs them through his scathing wit. As for the instrumentals, you would be hard-pressed to find a bolder mix of tone and texture. With the melodic reminiscences to Cosmo Shelldrake and the quivering classical notes around the snappy bass-drenched beats, Socially Anti is as cinematic as it is galvanising.

Check out the official lyric video for Socially Anti via YouTube. 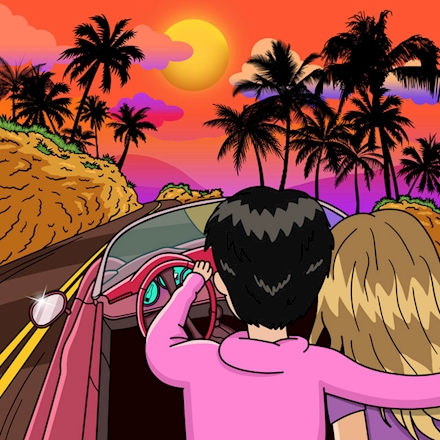 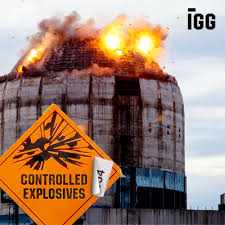 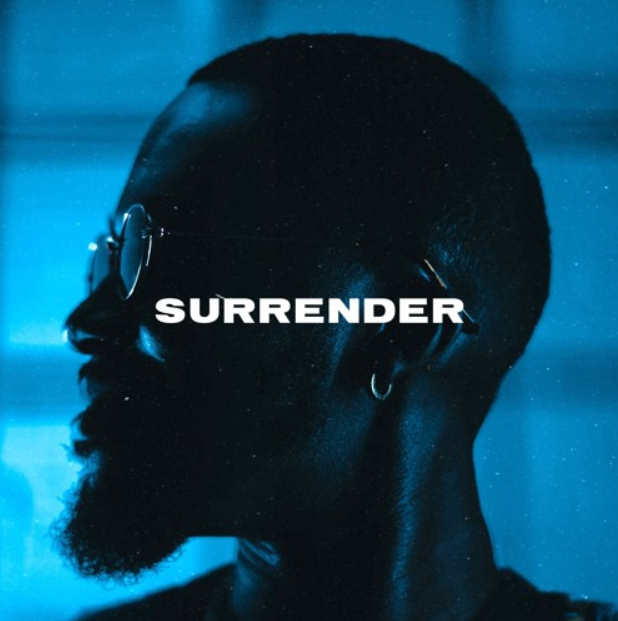